The nights are longer and darker than ever, and if you're a fan of Halloween then we've got some scary bedtime stories for you

As the evenings get colder and darker, and the shadows deepen in the spaces beyond the streetlights, it’s that time of year to start getting scary again. Halloween is here, and whether you like it or not, things are about to start getting significantly creepier. To help get you in the mood for a bit of Trick or Treat we’ve compiled a top list of some of the most chilling works of literature for adults. Be warned though: none of these scary bedtime stories will be conducive to achieving a good night’s sleep.

The ultimate thriller story teller, ‘It’ follows the adventures of seven children who become terrorised by an evil being. The ‘It’ takes any form that helps it hunt its victims, and mostly appears as a scary clown to entice children. The novel tackles themes that have propelled King into literary stardom such as the power of memory, childhood trauma and the strangeness that lurks behind a small town’s facade.

This eerie selection is a book about a normal, successful woman who is happy in both her job and relationships, but is slowly becoming possessed. Amanda’s world begins to turn upside-down as she fights her urges to do terrible, unsettling things both to herself and those that surround her. But is she truly under the control of something else, or has she succumbed to an evil that lies inside of her? Buy it here. 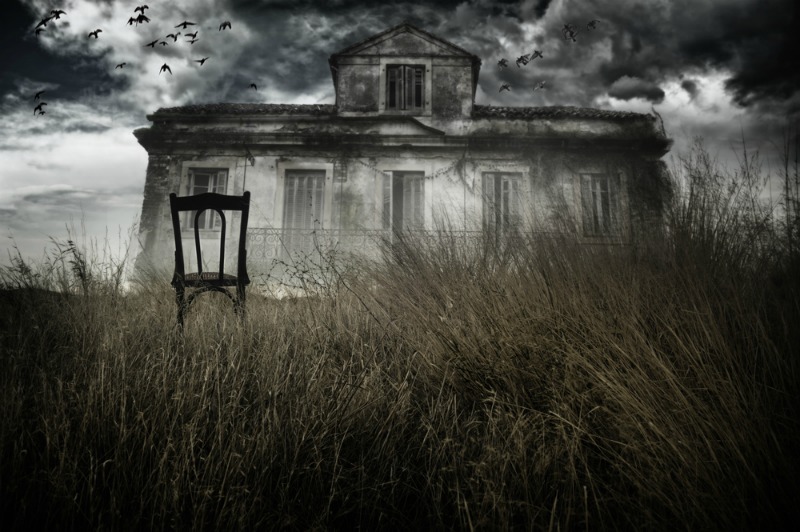 Considered one of the best scary literary offerings in the 20th century for ghost stories, Jackson’s novel focuses on the supernatural occurrences in Hill House, the former home of the recently deceased owner Hugh Crain. Following four characters as they investigate various episodes of phenomena in the old mansion, the reader comes to wonder whether the source of the haunting is much closer to home than the characters are aware of. Available here.

The Call of Ctulhu and Other Weird Stories – H.P. Lovecraft

Ctulhu is a well known creature for those that love playing games, having appeared as a minor character in games Terraria and Call of Duty. It’s genesis however, was in the short story, The Call of Ctulhu by Lovecraft. Following the reveal and accidental release of the god of an old world that existed before our own, this scary story is sure to make the hairs on the back of your neck stand up. 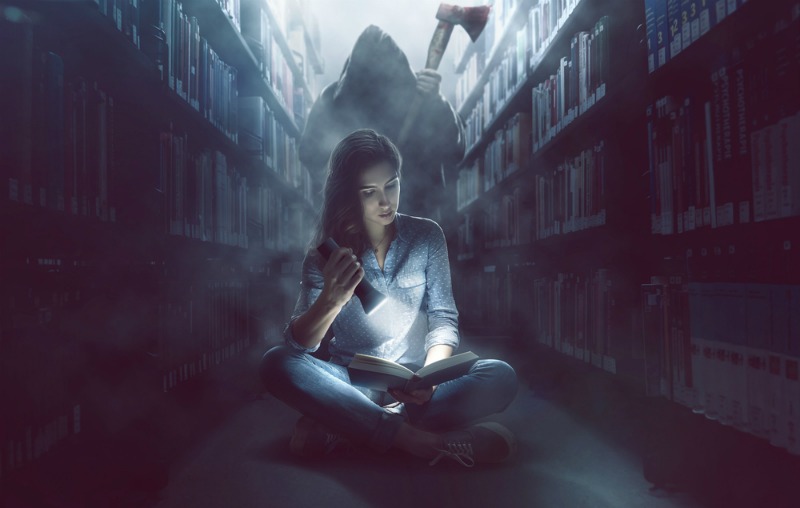 Set in the sweat soaked and claustrophobic streets of Calcutta, our protagonist Robert Luzcak is sent on a mission to find new poetry from the supposedly dead poet Das. What he discovers is a world beyond his imagination, where coming back to life is not too far-fetched a reality, and where death waits for him on every corner. Find out what happens to our protagonist here.

Annihilation follows a team of four scientists on a mission to explore the mysterious location of Area X, which is cut off from the rest of the civilised world. Previous expeditions before them have become subject to disappearances, mental deterioration and aggressive cancer and as the women on the team journey deeper into the desert, they begin to discover that there’s something else there with them.

People Who Eat Darkness: The True Story of a Young Woman Who Vanished From the Streets of Tokyo — and the Evil That Swallowed Her Up, by Richard Lloyd Parry

Richard Lloyd Parry gives an in-depth account of the real life and death of Lucie Blackman, a 21 year old British hostess working at a bar in Tokyo until her murder. The book takes a harsh look at the faltering efforts of the police, the strange attitude Lucie’s father had to her death and its aftermath, and the long trial of Lucie’s murderer, who had killed before. If you really want to feel that chill down your spine, then this is the book for you. Find it here.

When David’s wife dies he doesn’t understand why, or how she came to be dead. All he has is his memories, which seem to be becoming more and more indistinct as time goes on, and violent, scary messages that he keeps discovering around his home. Surreal and unsettling, Gray’s offering is sure to get you investigating every dark corner in your home in the hope there are no scrawled messages waiting for you. Follow David’s story here. 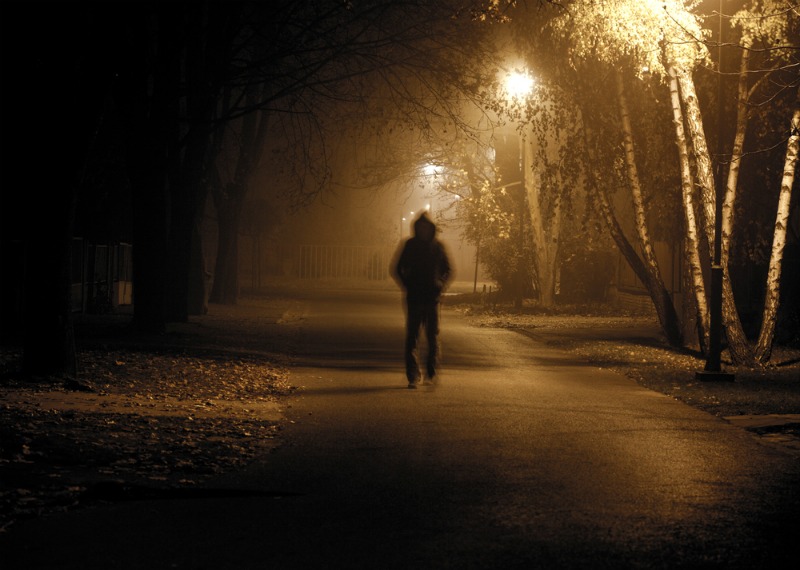 Set in the urban chaos of Detroit, this is not your typical, run of the mill serial killer and grim cop picking through evidence, but a mystical descent into a world that threatens to rip apart at the seams at every moment. Beukes spins a web of several tales here, as Detective Gabi works to find the killer possessed by the idea of remaking the world.

Misty is a painter, who, urged by her contractor husband, Peter, returns to her childhood home to raise their child Tabitha. Already dissatisfied by her inability to follow her dreams as she works as a waitress, her life takes a turn for the worse when her husband is revealed to have been doing something secretive, and it appears that things are turning against her in an age-old plot. Read all about it here.

Do you have a top scary read that never fails to send chills up your spine? Let us know your selection in the comments section . . .