The History Of That Monster Under The Bed

Many children fear the monster under the bed. We ask child psychologists what it is, where it comes from, & where we can get more monster spray.

What is the monster under the bed?

If you have children, there’s a good chance you’ve had to deal with issues surrounding the scary monsters under the bed. You may even remember fearing said monster when you were younger. The monster under the bed is a fear for many children, and is now so synonymous with childhood that it has carved a strong niche in popular culture. We take a look at where the concept came from and speak to child psychologist Dr Laura Kauffman about why it’s such a cause of fear for children.

History of the monster under the bed

The scary monsters under the bed is a variation of the bogeyman which has existed for centuries, in various guises, all around the world. It is likely that the bogeyman legend originated simply as a behaviour deterrent for children. For example, if a child doesn’t go to bed then they might be told that the bogeyman will ‘get them’. Not exactly grade-A parenting, but a common technique nonetheless, and one that is no doubt still used.

You might be surprised at just how many countries and cultures have their own iteration of the bogeyman, some of which are incredibly inventive and really quite scary. Many Latin countries have the Sack Man, who takes misbehaving children away in a sack. France has le croquet-mitaine (the hand-cruncher), and Belgium has Ode Roge Oden which translates as ‘Old Red Eyes.’ Why are children afraid?

The world is a scary place for children, absolutely everything they see and hear is new at one point and they have to learn whether it poses a threat or not. Part of that frame of reference comes from a child’s parents. If the child is told something is scary, they will likely believe it.

Fear of monsters under the bed, similar to nightmares, start between four and five years old as a child’s imagination becomes more vivid and they start to understand more abstract concepts, such as fear, but still have trouble distinguishing fact from fantasy.

Dr Kauffman believes this fear comes from a lack of understanding of the world around them and their quickly-expanding imagination:

‘Children don’t have years of experience coping with such sounds at night and mastering the art of falling asleep, so they are particularly susceptible to signs or indicators of threat at night. As children enter their primary school years, they develop the cognitive skills and ability to imagine such things as scary monsters, and their fears of the dark get projected onto the caricature of the bogeyman.’

It can also stem from separation anxiety – being away from mum and dad at night – which is why hopping into their bed will usually stop nightmares, although parents should be wary of this as your child could become too dependent on this and refuse to sleep in their own bed.

Is it an evolutionary issue?

There is a theory that suggests that the bogeyman and monster under the bed are (or were) very real indeed and that our fear is a natural evolution toward this threat. The theory belongs to Peter Gray, professor of psychology at Boston University, and comes from our hunter-gatherer days where children would fear bedtime because of the threat of wild animals. If you buy into this theory, these predators are the origins of our bogeyman.

Professor Gray says that we now have an evolutionary mismatch, where factors that shaped our behaviour thousands of years ago no longer apply to the modern day environment.

Dr Kauffman suggests there might be some weight to this theory:

‘Night time triggers a lot of fears in children (and adults, for that matter). I think, as humans, we are troubled and startled by the dark because we cannot see well. The more primitive part of our brain, the limbic system, is focused upon looking out for signs of trouble, and I believe that it is on hyper-alert when it is dark and vision is poor. When the limbic system is in this hyper-alert phase, we are prone to perceive threats in instances where none exists.’

Whether this is indeed the case is up for debate, but it’s an interesting theory nonetheless. Something fun – 40 Monsters of the Night & Where To Find Them

As we said earlier, the monster under the bed (and particularly the bogeyman) has become a part of popular culture, frequently appearing in literature, film and TV. Fungus the Bogeyman is a well-known children’s book, while the Harry Potter series also has its own version in the form of the shapeshifting Boggart.

However, perhaps the most famous recent example is Disney Pixar’s Monsters Inc. which directly addresses the concept of scary monsters in the wardrobe or under the bed, but puts a playful spin on it, making most of the monsters, friendly and funny.

How do you get rid of monsters under your bed? 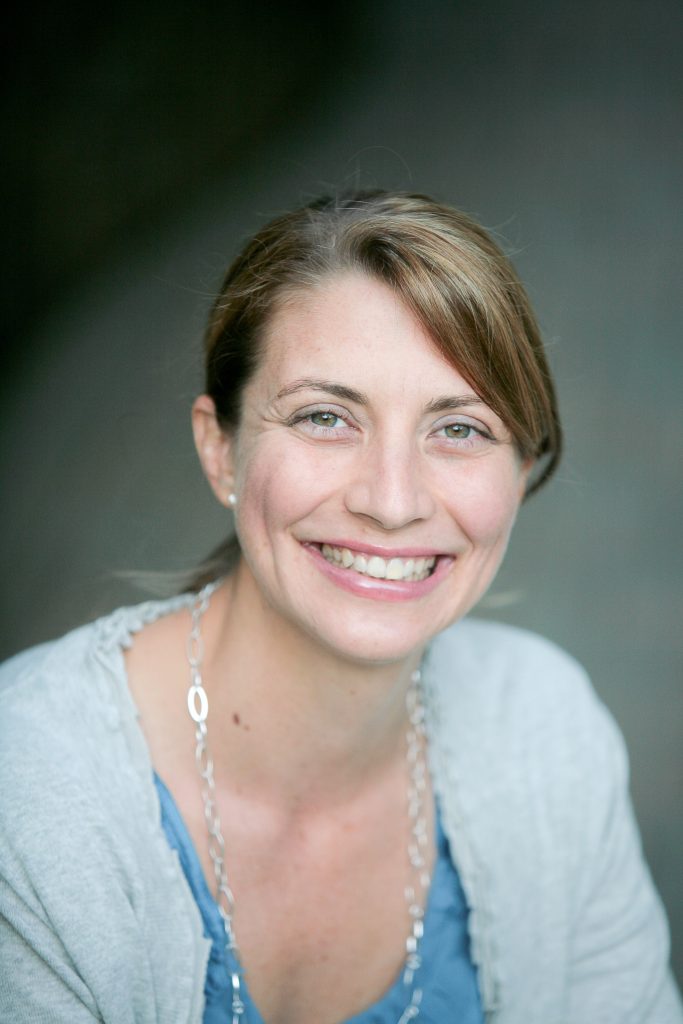 What if your child is scared of the monster under the bed or another form of the bogeyman? Dr Kauffman has provided some tips you can use to soothe their fears.

‘The key is to help children learn healthy and positive coping skills for managing normal and typical worries and fears. It is developmentally appropriate for children to have some fears and concerns about monsters or to wonder about robbers or bad guys breaking into their house at some point in their childhood.’

Listen to Your Child

The goal is to listen to your child, allow them to feel heard when they say “there is a monster under my bed”. This should be done in an empathetic and nonjudgemental fashion. Ask questions, such as:

Some experts suggest that parents develop ‘monster spray’ or playfully shoo away monsters out from the bed or the wardrobe. Although fun, it is not really productive to validate your child’s fears that a monster is really in the room. Instead, help your child play detective and look for clues and evidence about the existence of scary monsters or the bogeyman. ‘Have you known anyone who has found a monster under their bed? Has there ever been a monster under your bed? Your parent’s bed? Your sibling’s bed? What happened the last time you worried? What do the facts tell us?’

Finally, teach your children the art and skill of relaxation. When a child is relaxed, their limbic system calms down, and they are less vulnerable to the stress of fear. In addition, they begin to associate bedtime with relaxation rather than worry. There are wonderful relaxation scripts, books and audio CDs that you can use on a regular basis.

Dr Pixie McKenna talks to new dad and Breakfast Radio Presenter Dave Berry, and Maryanne Taylor, a qualified sleep consultant who specialises in getting children of all ages to go to bed and sleep well about why children wake at night in this episode of the Sleep Matters Podcast. Here’s what they had to say about the monster under the bed:

Is your child afraid of the monster under the bed? Let us know your thoughts on the article in the comments below.