The Most Common Sleep Disorders Explained

Struggling to sleep at night can have a big impact on your health and overall wellbeing. We spoke to Carolyn Burke, a certified sleep coach from The Sleep Advisor who talked us through the steps of...

Struggling to sleep at night can have a big impact on your health and overall wellbeing. We spoke to Carolyn Burke, a certified sleep coach from The Sleep Advisor who talked us through the steps of addressing sleep disorders and some of the current treatment plans that are available.

What is a sleep disorder?

A sleep disorder is a condition where a person is tired but unable to sleep. This results in a lack of sleep quality and not getting enough hours of sleep per night. It also affects the time of night when a person starts to feel tired, plus their overall health and life quality. There are many different types of sleep disorders, all with their own symptoms, causes and treatments. 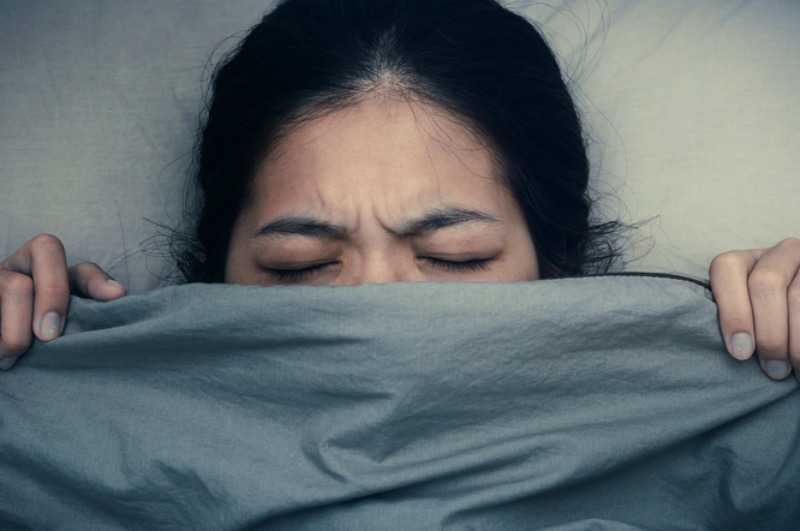 What are the most common sleep disorders?

Adults and children can be affected by sleep disorders. Children typically require more sleep than adults so sometimes, it can be harder to recognise if your child has a sleep disorder. Read on to learn more about the different types of sleeping disorders.

Parasomnia is the name for a group of sleep disorders. These disorders include confusion arousal, sleepwalking, sleep terrors, sleep eating disorder, REM sleep behaviour disorder, sleep paralysis, nightmares, bedwetting, sleep hallucinations, sleep talking and exploding head syndrome. All of these disorders involve unwanted events or experiences when you are falling asleep or waking up.

This is a disorder where breathing repeatedly stops and starts throughout the night. People who are diagnosed with sleep apnea often snore very loudly and feel tired and sluggish each day. Treatment for sleep apnea sometimes involves the use of a breathing device which is to be worn each night during sleep.

A person with insomnia struggles to both stay awake during the day and falling asleep at night. Sometimes insomnia also involves waking in the middle of the night and not being able to fall back to sleep again.

Hypersomnia is often referred to as excessive day time sleepiness. This sleep disorder can also involve excessive time spent sleeping. People with this disorder typically struggle to stay awake during the daytime.

As one of the least common sleeping disorders, narcolepsy roughly affects only 1 in 2,200 to 3,000 people. The people who have narcolepsy often face sleep attacks, sleep paralysis, cataplexy, hallucinations and excessive sleepiness.

RLS causes discomfort when falling asleep as people with this disorder get sudden urges to move their legs. Unpleasant sensations such as itching and tingling can also occur in the feet, calves and thighs. It is said that personal habits can worsen RLS and self-help techniques can be successful in combating this sleep disorder.

If you involuntarily move your limbs throughout the night you may have PLMD. This sleep disorder involves repetitive jerking and cramping of limbs during the night. The lower limbs of the body are more commonly affected.  The key difference between PLMD and RLS is that RLS occurs while awake and PLMD occurs while sleeping.

This category of sleep disorders involves conditions such as jet lag, shift work disorder, non-24-hour sleep-wake disorder and delayed sleep-wake phase disorder. People that have one or more of these disorders tend to not sleep at what is considered normal times of the night.

Considered to be a sleep-related movement disorder, bruxism is where a person grinds their teeth throughout the night. This condition is fairly common and has many possible causes. However, the most common cause is often stress or anxiety

Often referred to as ‘winter depression’, people with SAD are often most affected in the winter season and struggle with waking up in the morning, a lack of energy, the urge to sleep in the day and sleeping for longer than normal at night. 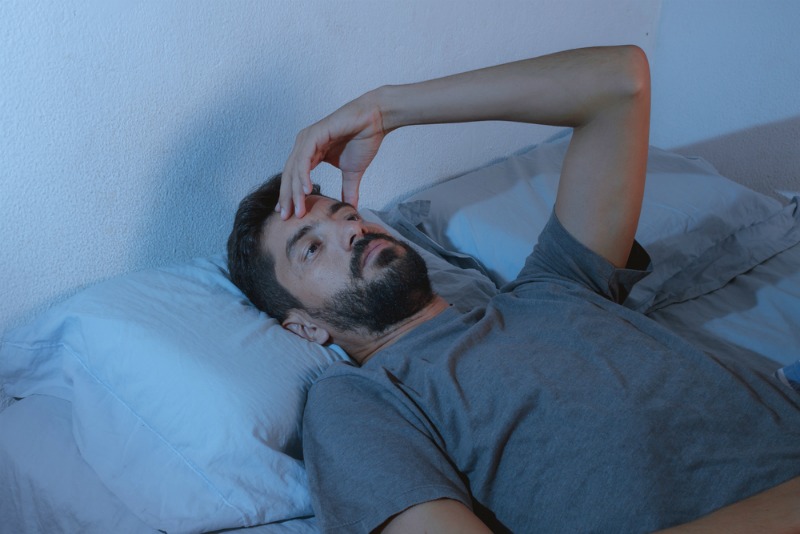 If you think your mattress could be the cause of your sleeping issues, take a look at our mattress guide to see what mattress is right for you.

Why sleep disorders are dangerous

Certified Sleep Coach, Carolyn, tells us that “immediate effects of sleep deprivation can include irritability, trouble focusing and making decisions, or feeling sluggish throughout the day. Memory issues could also arise. Untreated sleep disorders can result in poor heart health, strokes, an increased risk of cancer, and more”.

How common are sleep disorders?

Sleep disorders are becoming increasingly more common. In the UK, as many as 16 million adults are suffering from sleep struggles and around 48% of the UK population admit they don’t get the recommended 7-9 hours sleep each night. A survey of the nation’s sleep habits also discovered that 30% of people in the UK are severely sleep-deprived and that almost a third of the population is suffering from insomnia.

How are sleep disorders treated?

Carolyn Burke told us that “treating a sleep disorder will depend on the disorder and the cause. Insomnia caused by bad habits could be eased by incorporating a new and stable sleep routine. Physical or mental health issues that result in sleep disorders could require CBT, medication, therapy, and other doctor-prescribed remedies.”

There are also natural remedies and self-help methods that can help aid some symptoms of a sleep disorder. However, it is always best to seek advice and help from a medical professional. Whether that is your local GP, a sleep consultant or a neurologist, they will be able to run tests to determine the cause of your sleep problems. Once the cause has been concluded, a treatment plan can be implemented.