7 Haunted Houses You Can Actually Sleep In

Are you wanting an extra spooky Halloween this year? Here are 7 haunted houses across the world that you can actually sleep in, or try to!

Halloween is fast approaching and with it, many poorly executed and supposedly scary costumes, with trick or treaters dressed as witches, devils or ghosts in their mums’ bed sheets. However, if you find the not-so-convincing costumes are no longer giving you your fill of frights, why not go a little further this year? Haunted houses you can stay in allow you to experience a night of horror that will not only keep you awake, but haunt you for the foreseeable future. Here, we explore 7 ghostly venues across the world where you can spend the night. 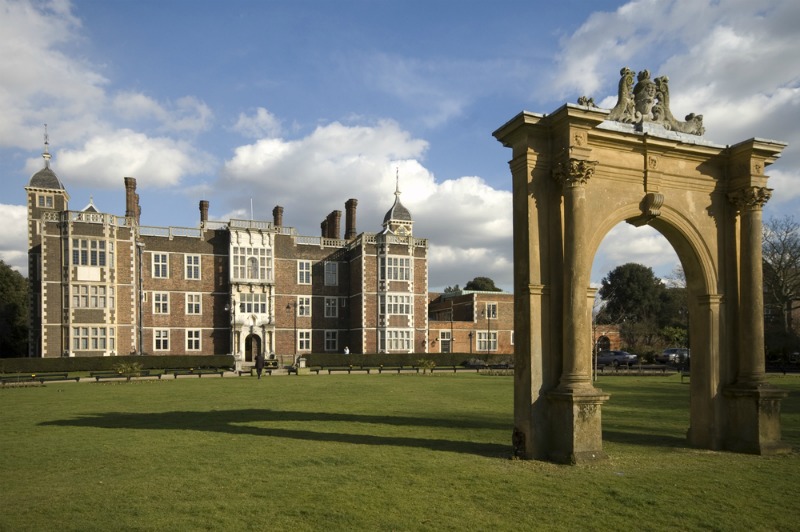 Kicking the list off is one of the most haunted houses in our capital. Charlton House is a large Jacobean manor which dates back to the 16th century, with a chilling history of ghostly sightings. The most notable of Charlton’s ghosts is the grey lady, who has been seen roaming the estate, especially the eerie attic and the chilling basement. Previous visitors of Charlton House claim to have also seen doorknobs rattling and felt an unsettling feeling throughout the house. 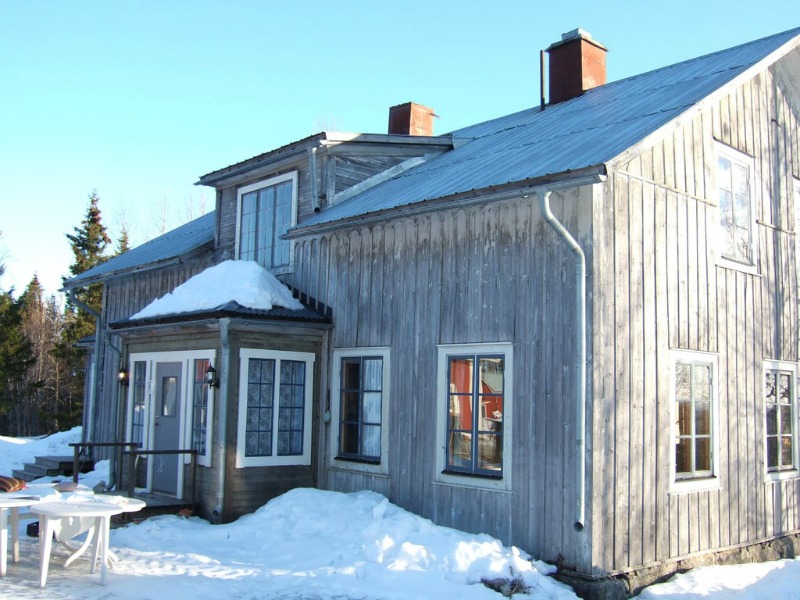 Located in Jämtland County, Northern Sweden, the Borgvattnet Vicarage is said to be one of the most haunted houses in Sweden. Built in 1876 as a place of residence for vicars, this house has had its fair share of paranormal activities. Sightings include an invisible force throwing laundry off of the washing line, women appearing and disappearing in the bedrooms and even an unseen force throwing a resident out of his chair.

The Borgvattnet Vicarage is currently a café and a guest house which offers a certificate to those who manage to stay the entire night. Find out more here.

Related: How to Give Yourself Nightmares If You Must 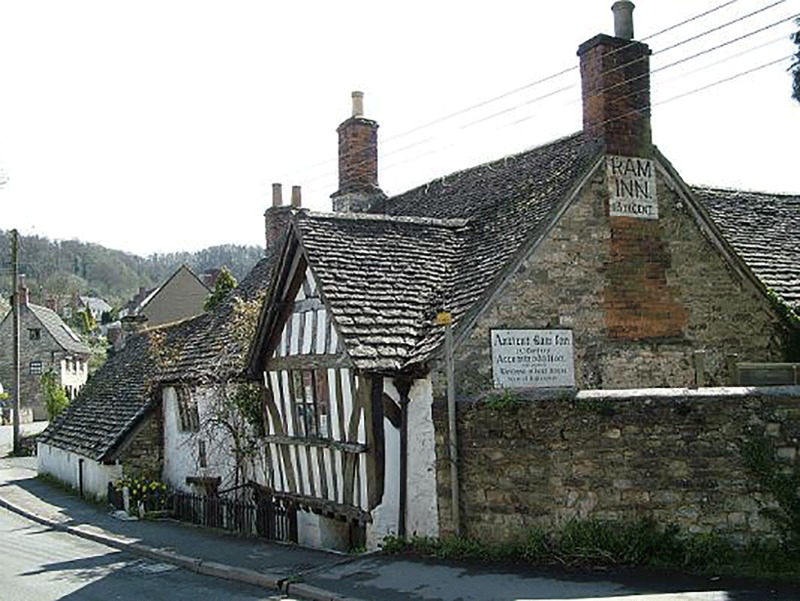 Since being built in 1145, the Ancient Ram Inn has built a reputation as one of the most haunted houses in the British Isles, thanks to the stories of child sacrifices, devil worship, and evil spirits which lurk around the inn. The current owner of the Ram Inn, John, has reported being grabbed and dragged across his room, he also found two child skeletons and broken daggers beneath the staircase. 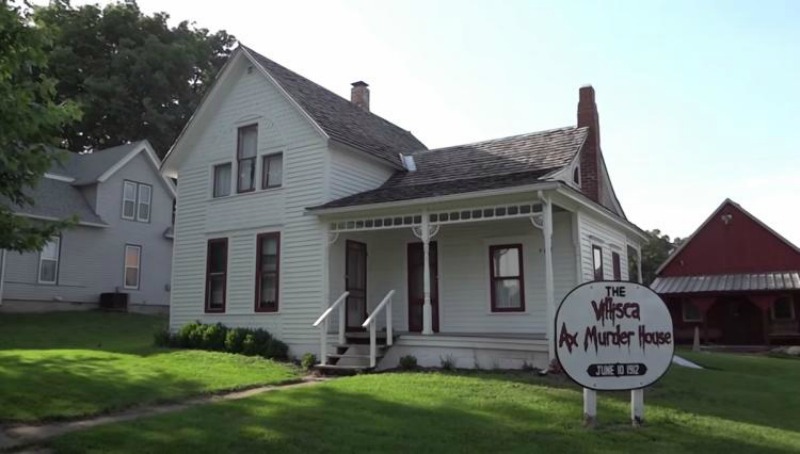 Across the pond lies the haunting story of the Villisca Axe Murder House in Iowa. In 1912, an entire family was brutally murdered in their home by an axe wielding killer. Although the murderer was never captured, there has since been evidence suggesting the house is haunted by a dark spirit. If you’re feeling brave, or simply foolish, you can currently rent the house out for a night at roughly £345 and attempt to sleep in the rooms where the murders took place. 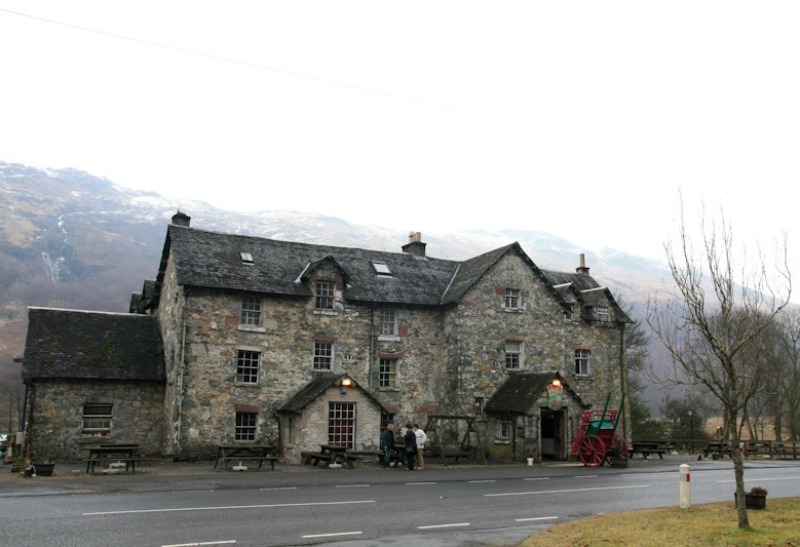 Located in West Dunbartonshire, the Drover’s Inn reportedly hosts several spirits. Most notably, ‘Angus the Drover’, a local who was murdered nearby in the 1750s. Visitors have apparently witnessed Angus roaming the inn while letting out painful shrieks.  Possibly the most chilling account however, is the story of a young girl who drowned near the inn in the 19th century, afterwards her icy body was laid out in room six. Guests who have since stayed in room six have apparently woken in the night to feel a cold wet body next to them in bed.

Find out more about the Drover’s Inn here. 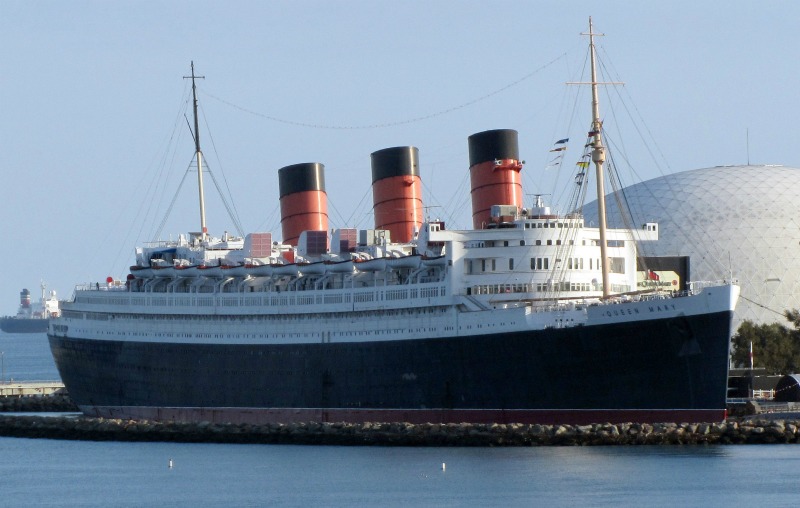 Once a world-class ocean liner, the Queen Mary Hotel in California allows guests to climb aboard if they’re brave enough to face the possible ghostly encounters. Previous reports include seeing a woman in white lurk around the Queen’s Salon, as well as the ghosts of children and women who supposedly drowned in the ship’s swimming pool. The Queen Mary hosts a Dark Harbour event every Halloween that allows paranormal investigations around the ship. 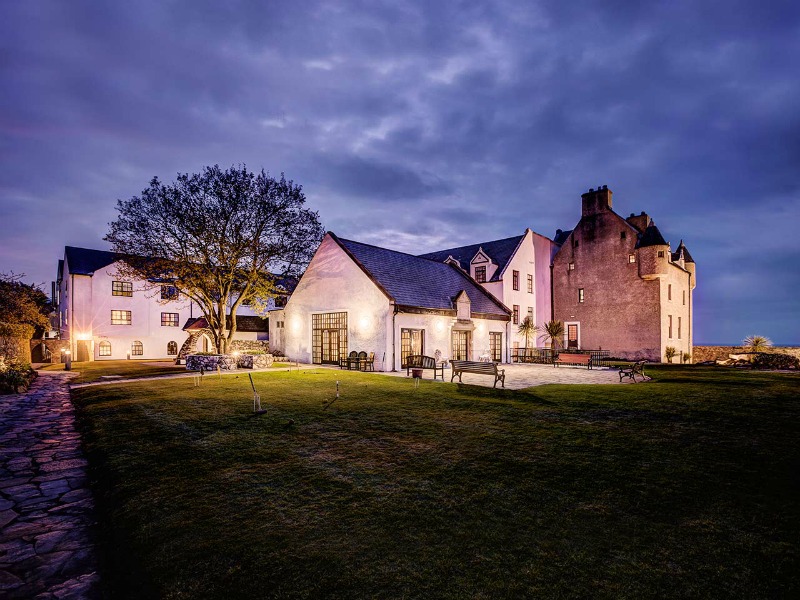 Last on the list is the Ballygally Castle Hotel, based on the Antrim Coast where Game of Thrones was filmed. This castle is the setting for the haunting story of Isobella Shaw, the former Lady of the Castle during the early 17th century. Her husband reportedly locked her in the tower after giving birth to their son. While attempting to escape and retrieve her child, Isobella fell to her death. Rumour has it, she still haunts the castle searching for her son.

Book a stay at Ballygally here.