What Are The Four Stages Of Sleep?

What happens to your brain during the various stages of sleep? We asked Dr Susan Biali to clarify...

Most people think of sleep as pure rest, a time when your mind and body shut down and quietly recover from the day’s demands. Experts shared this view until 1929, when the EEG (electroencephalogram) machine was invented and brain activity could be observed. Though you may be lying quietly in bed, EEG studies of brain activity during different stages of sleep reveal what an intense process this is. When you dream, your brain is extremely active, sometimes even more active then when you are awake. 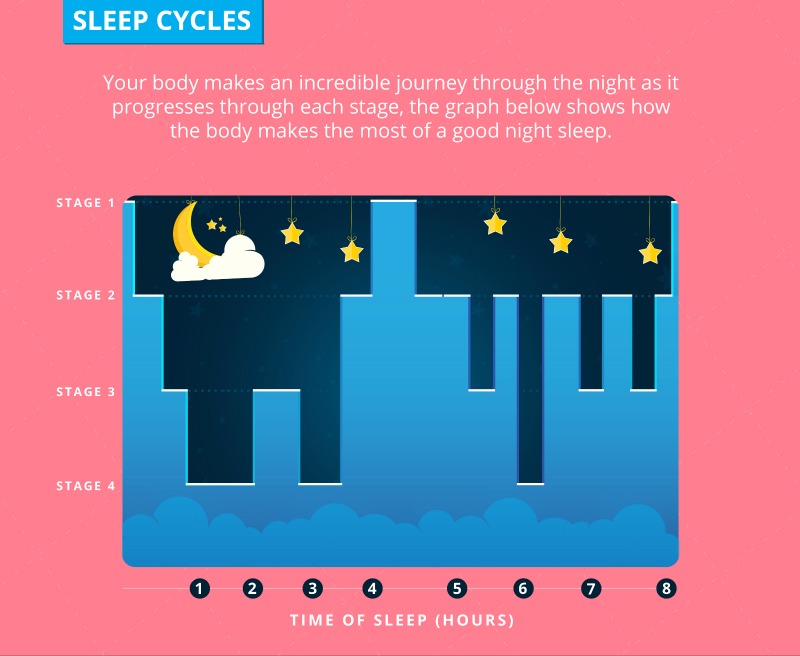 The different stages of sleep:

The NREM stages are how your brain changes as you sleep. Your brain cycles repeatedly through the stages of sleep throughout the night, transitioning progressively into deeper stages of sleep throughout each cycle. The NREM stages used to be described as stages one to four, but now experts limit the stages to three, having combined stage three and four into one single stage of deep sleep. As your brain shifts from stage one to stage three, brain waves become slower and more synchronised. Here is what those stages mean to you:

This is the lightest phase which first occurs as you nod off. It may last up to seven minutes and, during this time, you may be easily woken up. During this stage some people (myself included) may experience myoclonic jerks – twitches or startle reactions that occur as certain motor areas of the brain are stimulated.

Your brain spends most of the night in this stage, approximately 50 percent of the time you are asleep. Each stage-two cycle lasts up to 20 minutes. Your breathing and heart rate slow down, your body temperature drops and you lose awareness of your surroundings. On an EEG tracing of brain waves, characteristic ‘sleep spindle’ patterns appear in this phase.

This deepest stage of sleep is also called slow wave sleep because of the slow wave forms that appear on the EEG. This blissfully deep stage lasts for twenty to forty minutes and becomes progressively deeper as time goes by. It can be challenging to wake someone when they are in this stage. Most of your stage three deep sleep occurs in the first few sleep cycles of the night; this is a comfort to those who wake early in the morning and are unable to fall back asleep. Thankfully, most if not all of the deep, restorative sleep phase has already been accomplished.

Read more: What happens to your body during 8 hours of sleep?

REM sleep is the dreaming phase of sleep is very active and is similar to being awake in many ways. The muscles of your limbs are temporarily paralysed, presumably an adaptive mechanism which prevents you from acting out your dreams (thank goodness!). You spend approximately 25 percent of your time asleep in REM. An initial REM cycle may only last for 5 minutes, but REM cycles get longer as the night progresses.

Your brain goes through REM cycles alternating with the NREM stages of sleep on and off all night long, with brief awakenings throughout. These awakenings are normal and not something to be concerned about, most people don’t even notice them. After reaching stage 3, the sleeping brain ascends back to lighter stages of sleep, often stopping for a period in stage 2 on its way back up to REM.

How to keep your sleep cycles regular

To enhance your body’s ability to cycle normally and productively through each important sleep stage, try to maintain a regular bedtime routine. The more consistent you are in the time you go to bed and the time you get up, the easier it is for your body to maintain a healthy sleep rhythm. Also take care to avoid substances such as alcohol, that interfere with sleep stages and impact REM. 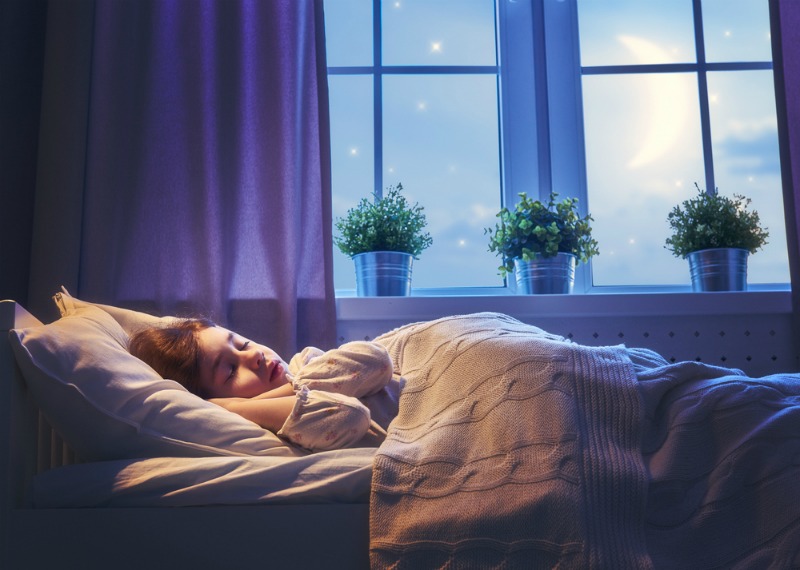 Want to know more about your sleep cycles? Leave us a comment and we’ll look into it!

See all articles by Susan Biali