Whether fish sleep (and if they do, how they go about it) has long been a question on the lips of many of us less aquatic folk. Here, we dive deep into the murky waters of fish sleeping habits to understand whether they ever rest their eyes and if, like us, they have sleeping patterns.

Sleep is important for all living creatures as it’s a time to recharge and process information from the day. For land animals, they’ll often find somewhere safe and comfortable to lay down and close their eyes. But if you own fish, you may have seen that they never close their eyes. In fact, most fish don’t have eyelids at all! Being unable to shut their eyes might get you wondering if fish sleep and if so, how?

On the whole, the answer is yes, fish do sleep. However, the way they sleep is completely different to humans, other mammals, and most animals too. When sleeping, most fish enter a restful state where they remain still, have lower metabolic rates, reduced breathing, and less brain activity. However, some fish need to constantly be moving so that oxygen-rich water passes over their gills, making it harder to judge if they’re asleep or not. 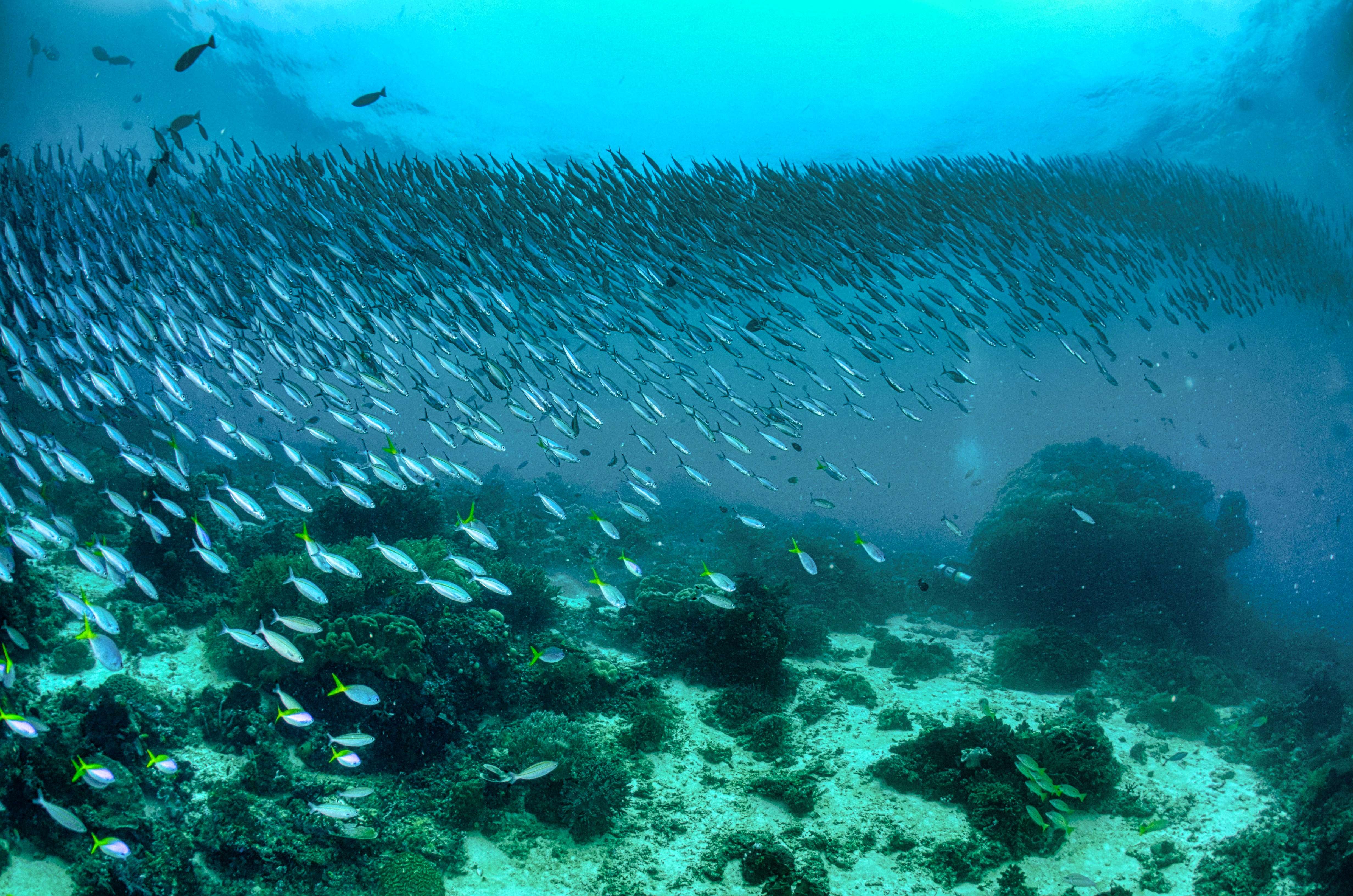 Whether fish sleep or not also depends on the species in question and how you define sleep. There are actually two ways of defining sleep; either by looking at sleep based on brain activity, or by physical behaviour.

When you look at sleep based on brain activity, sleep is measured by specific changes in the brain’s electrical undertakings. This can be seen in mammals, birds and reptiles. However, this is not measured in fish, as it’s difficult to measure brainwaves underwater. Also, fish do not have a neocortex, which is where brainwaves are measured in humans. Therefore, if you use this definition, it’s hard to determine if they sleep or not. Although, one study in zebrafish shows that neural signatures are present in this species when sleeping.

However, if you look at sleep from a behavioural and physical angle, most fish meet this definition. This definition is associated with reduced responsiveness, usually a lack of body movement, which is reversible.

Because of the uncertainty (although it’s agreed that fish rest), the nature of sleep in fish is an area of active research.

When do fish sleep?

When a fish sleeps depends on the species. Some fish are awake during the day and sleep at night (diurnal), whereas others are more active at night (nocturnal). It appears that fish have specific sleep cycles that depend on the species, just like different land animals. One study suggests that fish produce hormones that regulate their sleeping patterns and regulate their body clocks, just like people. Although, some fish can easily switch which sleeping schedule they use depending on their needs. The white sucker fish will change its sleeping habits depending if it is shoaling or on its own.

Most aquarium fish are diurnal, with a few exceptions like some catfish, loaches and knife fish.

There are also some differences in some species sleep patterns when it comes to age. For instance, Tilapia don’t even start sleeping until they’re 5-6 months old. Also, some species don’t sleep when caring for their eggs, like the stickleback male, which has to constantly fan oxygenated water over their eggs for days or weeks.

How do fish sleep? 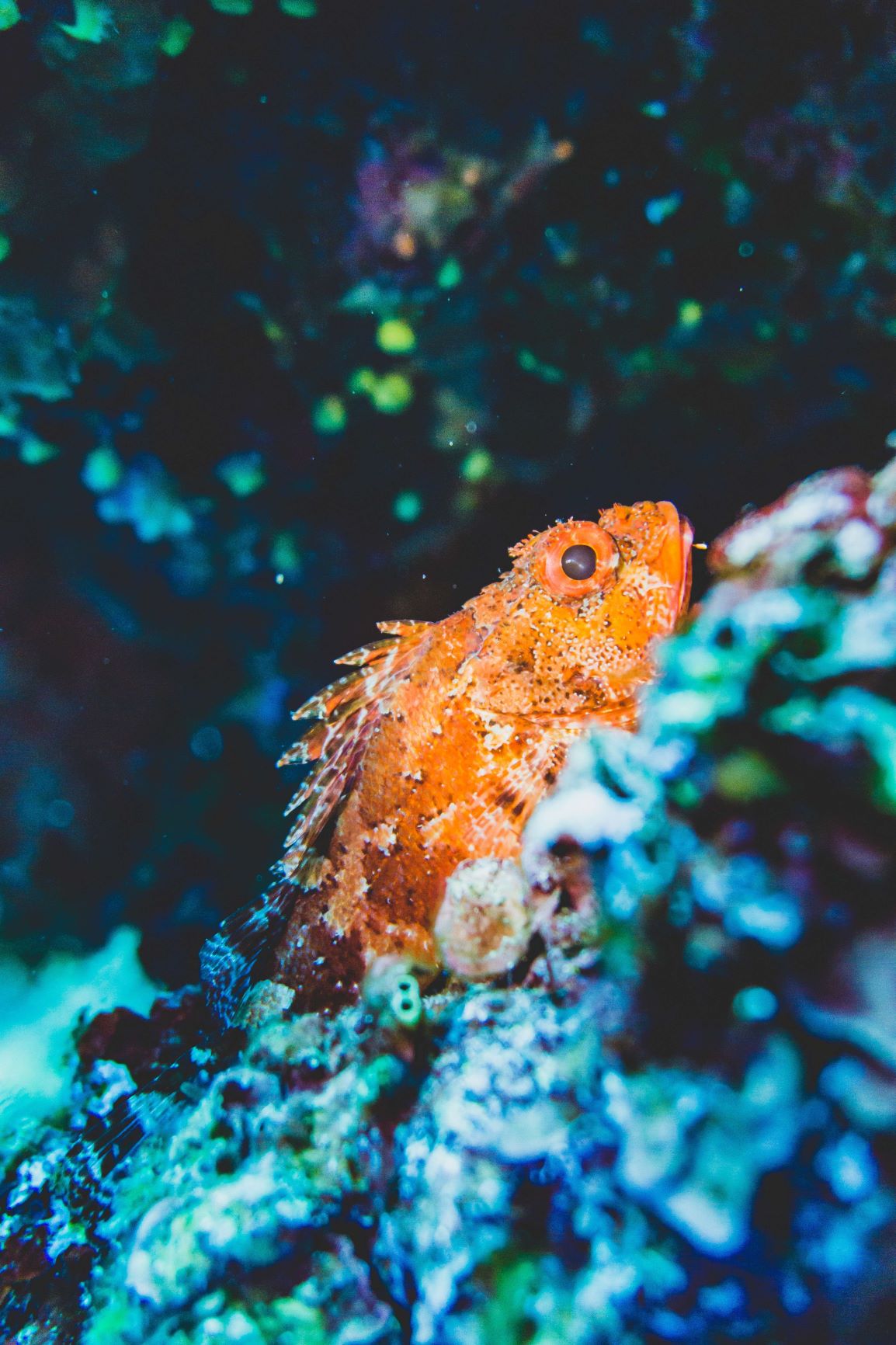 How and where fish sleep varies depending on the species and the individual. Some fish will find a place to hide, whereas others will keep swimming because they need to swim to ensure they get oxygenated water moving over their gills (though they will be swimming at a slower rate). Some smaller fish are able to keep oxygen flowing over their gills by simply moving their fins. Other fish will build a nest, even wedging themselves into coral, or they may simply hover above the floor.

Overall, when they sleep, their breathing slows, as does their body movement.

If fish go to the bottom of the seabed (or tank, or riverbed), they may even sleep on their side. Loaches have even been known to sleep upside down.

The Queen parrot fish even produces a bag of mucus to sleep in. This mucus protects them from predators that may attack them while they’re sleeping.

How to tell if a fish is asleep:

You can actually tell if your aquarium fish is asleep, simply look out for these signs:

As most fish have a sleep schedule, it’s likely that you’ll see them exhibit the above behaviours at the same times each day. 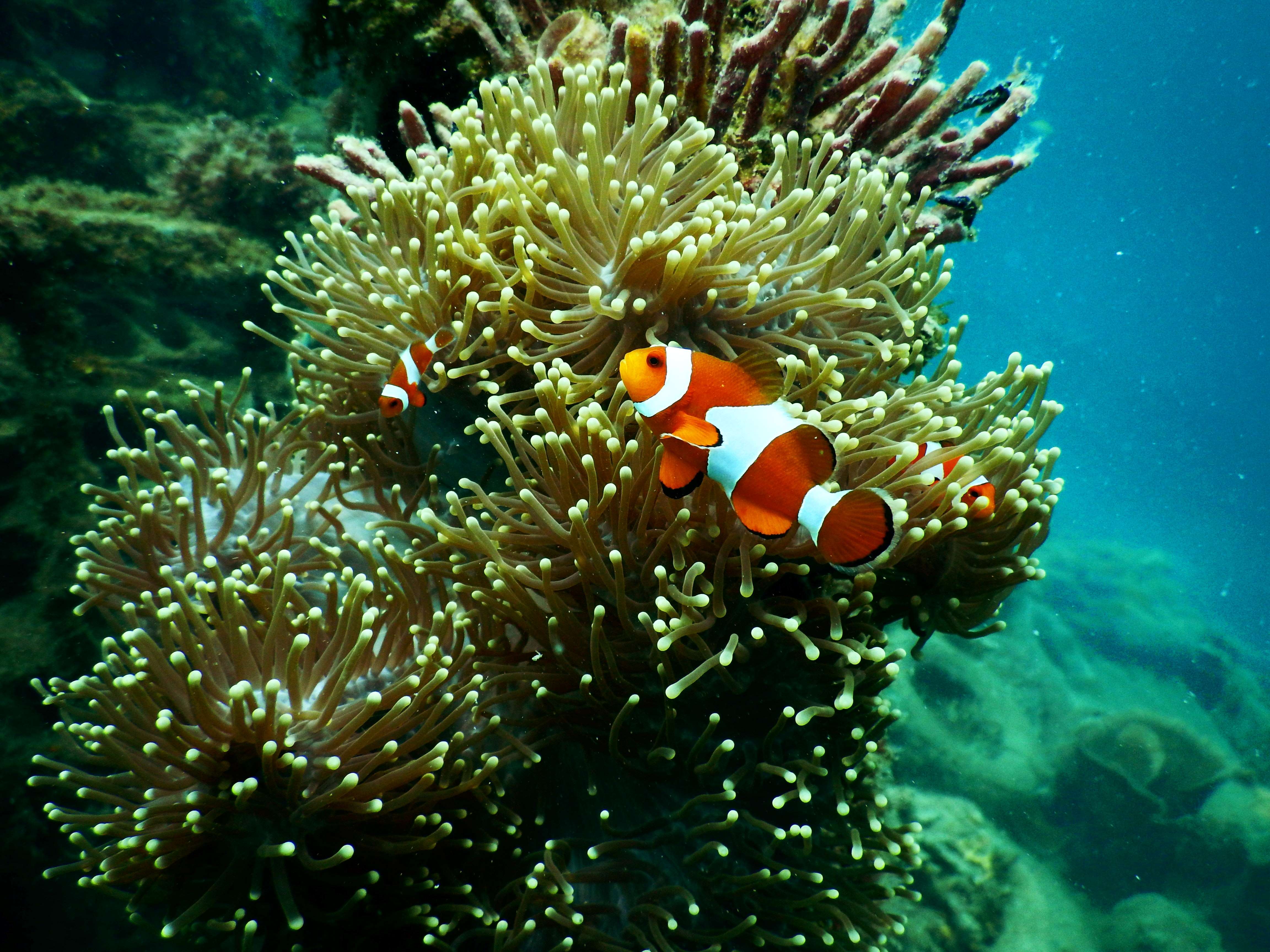 Overall, it does appear that fish like to and need to sleep, though this is very different from how humans do it. As fish don’t have eyelids and many need to keep moving water over their gills, how they sleep has to be different to mammals. Sleep behaviours are seen, and they do seem to have sleeping patterns, although it varies between species.