5 Famous Ideas That Came from Dreams

Dreams are a bizarre phenomenon. Nine times out of ten they consist of complete nonsense, useful only for entertaining your friends or colleagues with the next day. However, inspiration can spark in the most unexpected places...

Dreams are a bizarre phenomenon. Nine times out of ten they consist of complete nonsense, useful only for entertaining your friends or colleagues with the next day. However, inspiration can spark in the most unexpected places and sometimes a dream might give you a great idea. To prove our point, here are 5 famous examples of ideas that came from dreams, including great paintings, inventions, films and songs. 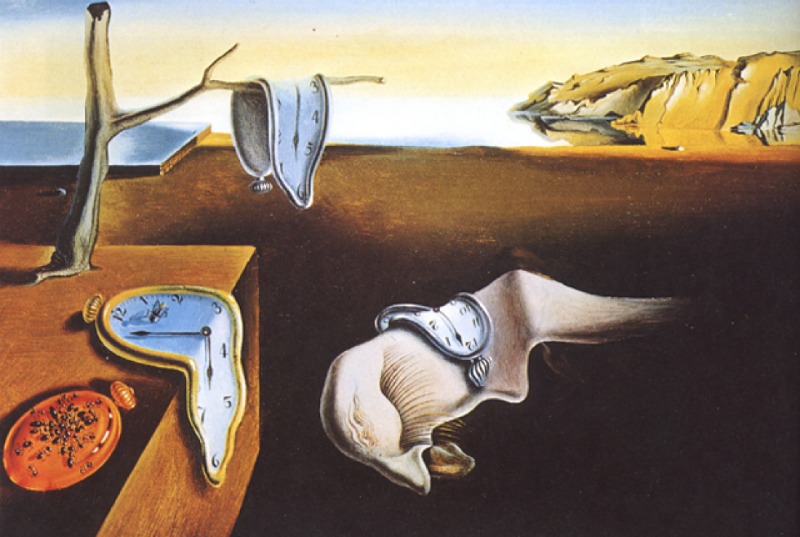 The surrealist art movement saw the rise of works which often created confusion. Scenes that defied the law of physics or that simply didn’t make sense were a recurring sign of surrealism. This is why surrealists were often inspired by their dreams. The front-runner of the movement, Salvador Dali even described his paintings as ‘hand painted dream photographs’. One of his most famous, Persistence of Memory features melted clocks, symbolising the dwindling of time, as it was a scene he saw in a dream. 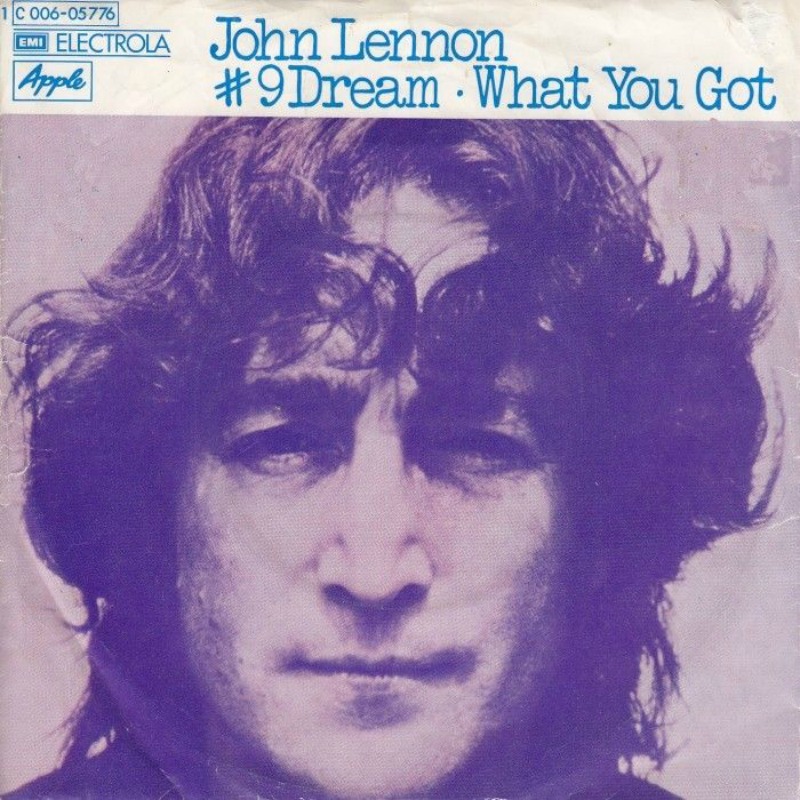 A self-declared dreamer, John Lennon has also admitted to sourcing inspiration from dreams. One of his best-selling songs, appropriately titled, #9 Dream came to him while asleep. The chorus repeats the phrase ‘Ah! böwakawa poussé poussé’. Although this may sound like an exotic language, it’s actually a nonsensical phrase that he heard in his dream. Other lyrics refer to how real the dream felt, ‘was it in a dream, was it just a dream? Seemed so very real, it seemed so real to me.’ 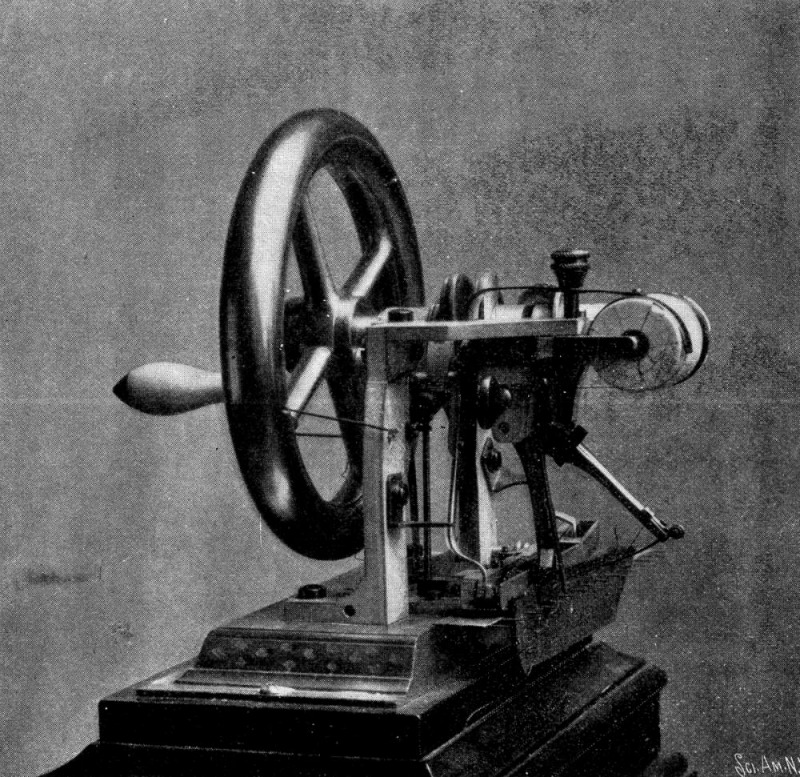 The 1845 invention of the lockstitch sewing machine also came to the American inventor Elias Howe through a dream. Howe had all the elements of his sewing machine ready, however, he was struggling with the design of the needle. One night he had a violent nightmare where he was forced to build his sewing machine or face death when he failed, he was stabbed with a spear. He noticed the spears had a hole in the tip, which was what he incorporated to make a successful sewing machine. 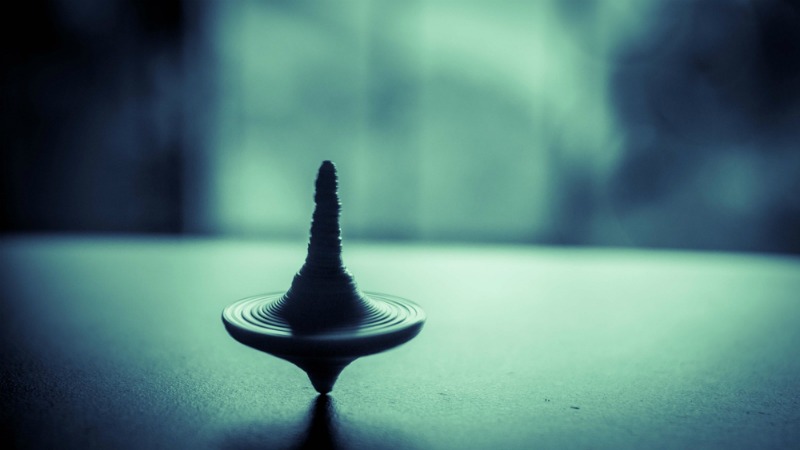 As a film that will leave you questioning what’s real, Inception is a psychological thriller that follows Leonardo DiCaprio as he literally delves into the dreams of others. Nolan took inspiration for this film from his own lucid dreams. Talking to the LA Times, Nolan stated: ‘I wrote the first draft of this script seven or eight years ago, but it goes back much further, this idea of approaching dream and the dream life as another state of reality.’ 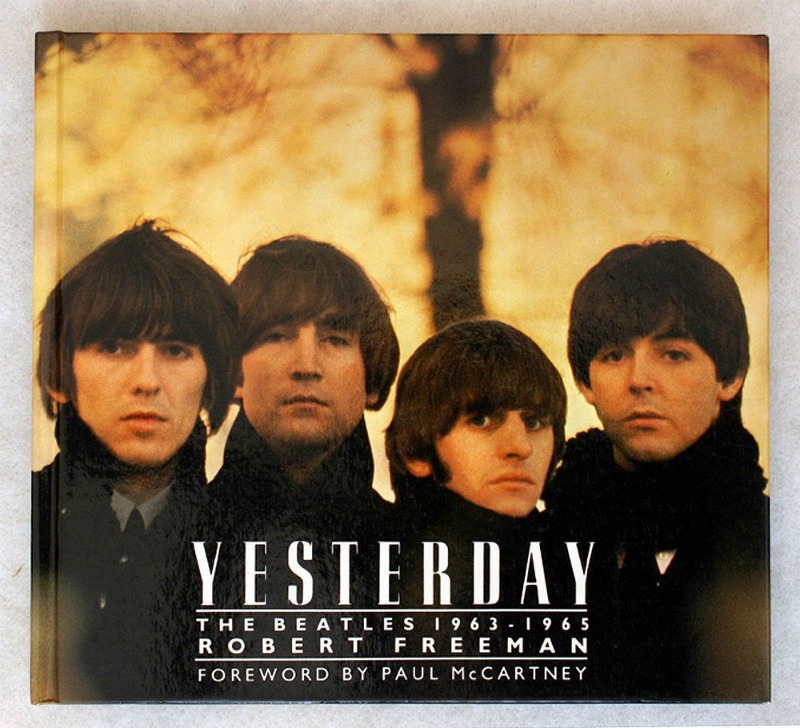 Last on the list of famous ideas that came from dreams, is one of the most remarkable. The melody of the renowned Yesterday apparently came to Paul McCartney in a dream. In The Beatles Anthology McCartney recalls:

‘I woke up one morning with a tune in my head and I thought, ‘Hey, I don’t know this tune — or do I?’ It was like a jazz melody…. I went to the piano and found the chords to it, made sure I remembered it and then hawked it round to all my friends, asking what it was: ‘Do you know this? It’s a good little tune, but I couldn’t have written it because I dreamt it.’

So, we can give thanks to dreams for all of the above! Have you ever had any ideas that came from dreams? Let us know in the comments!