Who Are Short Sleepers & Why Don’t They Need Sleep?

Imagine a world where you hardly ever went to sleep. You’d get a heck of a lot done, but we’d probably be out of a job, so we don’t like to think about it too much....

Imagine a world where you hardly ever went to sleep. You’d get a heck of a lot done, but we’d probably be out of a job, so we don’t like to think about it too much. For most people that would result in severe sleep deprivation, but for others it’s a reality. They are the short sleepers, a term which is defined as people who can function normally with less than a ‘normal’ amount of sleep or rest for his/her age group without known adverse effects. But how many of us are affected by this? And why?

To date, only a handful of small studies have looked at short sleepers as these type of people are rare. They are unlikely to go to sleep clinics as they are not aware that they have a disorder.

Dr. Christopher Jones, professor of clinical neurology at the University of Utah, says he has only identified about 20 true short sleepers, and he says they share some fascinating characteristics. Short sleepers’ circadian rhythms (the body’s daily biological cycles) are different from most people, their moods are upbeat, and they’re thinner than average – even though sleep deprivation usually raises the risk of obesity. They also seem to have a high tolerance for physical pain and psychological setbacks.

According to the Sleep Need Consensus Statement in June 2015, the average human should sleep seven or more hours per night on a regular basis to promote optimal health, but what happens if you think you are a short sleeper when you’re not? You become sleep deprived.

Related: How to get back to sleep in the middle of the night

We spoke to Professor David F. Dinges, a major American sleep researcher and professor at University of Pennsylvania who explained the difference between short sleepers and sleep deprivation:

Among people who sleep the same amount, there are dramatic inter-individual differences in their susceptibility to the effects of sleep loss.

Dinges said: ‘Over the years we have studied hundreds of healthy adults, men and women, up to the age of 50. We studied up to this age because we know that when you get in to your late 50s, 60s and 70s, you are less able to sleep for long periods, so sleep is often shorter, unless you have a chronic illness.

‘When studying these healthy people, and putting them through sleep deprivation, we discovered that some people have a catastrophically severe response to sleep deprivation; they struggle with attention and gain weight very rapidly.

‘There are people in the middle who have the same affects but they are not as dramatic as the first who are really hit hard.

‘Then there is the third, who don’t have those affects. They are very minimal and they can go through a long period of time with less sleep. But they are not necessarily short sleepers. They are people who actually will tell you that they need 7 or 8 hours of sleep a night but when you put them through sleep deprivation, they are more resistant to it.

‘When studied repeatedly, we find that these are the same type of people; they have a trait, or a phenotype for differential ability. Many people who are more resistant or tolerant of sleep deprivation are not short sleepers. Everyone will get impaired but they don’t suffer deficits as quickly as other people.

‘And then there are people who are short sleepers. Many of whom are found to actually suffer the deficits but they don’t know they are experiencing changes biologically and otherwise.’

This suggests it is not simply how much sleep you need, but also how susceptible you are to the effects of not getting enough. High intraclass correlations in neurobehavioural responses to sleep loss suggest that these trait-like differences are phenotypic and may include genetic components.

The Effects of Little Sleep

Studies have shown that if you don’t have enough sleep and you are not a short sleeper you can put on weight rapidly and you are more likely to get diabetes and cardiovascular disease.

For example, Dinges and his team carried out a study with 194 people in their lab for five nights and only allowed them four hours sleep. Another group was in the lab for just as long and they got ten hours sleep in bed at night. The 194 people who had their sleep restricted gained a kilo of weight during the five days and weren’t aware of the fact that they were mindlessly eating fatty foods at a higher rate.

Dinges explained: ‘This a phenomenon that many people experience. They stay up at night craving something to eat but they don’t go and eat something healthy, such as fish. They go out and eat high fat food. So, we know there is biology here that people are not entirely aware of.

How Many of Us Are Short Sleepers?

Benjamin Franklin, Thomas Jefferson and Leonardo da Vinci were too busy to sleep much, according to historical accounts. Winston Churchill and Thomas Edison slept less but they were also fond of taking naps. 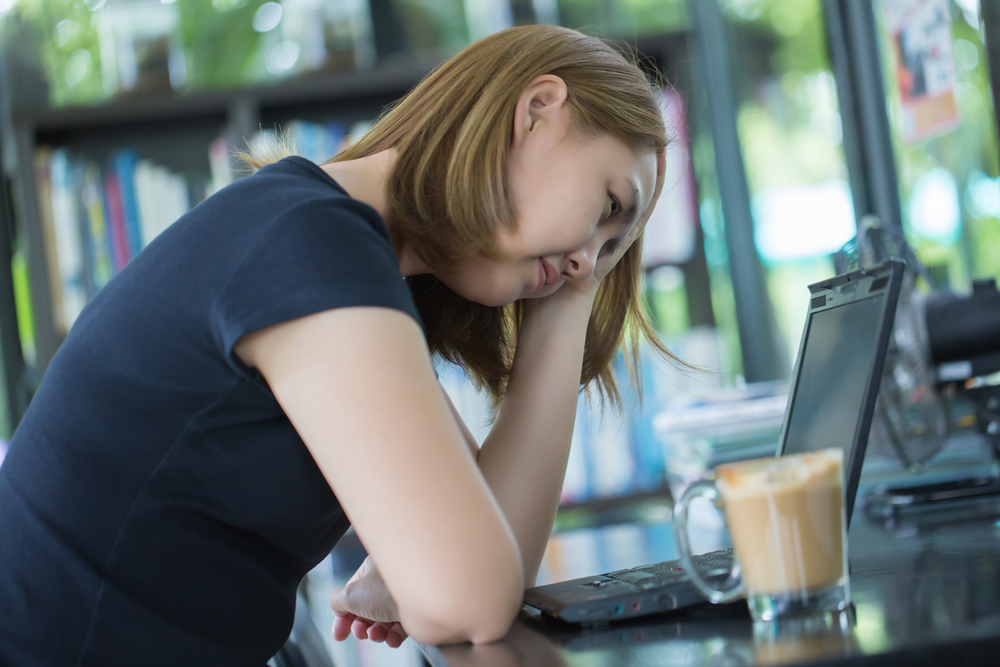 ‘Many more people who say they are short sleepers are not really short sleepers, they are just bragging because time is so useful for all of us. Sleep time is seen as a commodity that you exchange for wake time that you can use to be more productive.

‘We know that when we look at the economic databases (in the US) and we ask them ‘what do people trade for sleep?’, the answer is always the same. It’s not leisure activity, its actually paid work time.

‘The other problem is sleep is also affected by travel time. We know commute times get longer in large urban areas and many people often have to get up hours before work – the net result is their discretionary time is squeezed and they don’t get as much sleep as they should.’

So, the high intensity life we all live can make the genetics that short sleepers have desirable.

Individual variability in sleep need is influenced by genetic, behavioural, and environmental factors. A clearer understanding of the precise biological mechanisms underlying sleep need still requires further scientific investigation in order to reduce sleep deprivation that can have catastrophic effects on some people. Sleep deprivation is when your brain is saying ‘I’m sorry you’re sleep deprived to the point that you’re stimulated and it’s bright outside, but I’m going to put you to sleep anyway’. This can be highly dangerous, especially if you are driving a car where you could be injured or killed.

How can you diagnose sleep deprivation?

‘That’s a question that many sleep physicians pay close attention to. If you ask someone, ‘how sleepy are you?’ That’s not very effective. Even if you give them a scientific scale to rate themselves, it doesn’t work very well. So what many physicians do around the world is ask the patient have you ever fallen asleep driving or watching the TV? If someone reports that all those things happen to them, and not infrequently, that is usually seen by the physician as excessively sleepiness to the point of even being related to a medical condition.

The problem is some won’t be asked those questions and instead, if they are just sleepy from lifestyle, they tell everyone they’re not sleepy, but that’s because when they are talking about it they are being socially stimulated.

The diagnosis is simple – if you cannot stay awake in a meeting, a comfortable chair, conversing with someone, a classroom, driving a car; If your eyelids are closing, your head’s falling over, you’re struggling to stay awake, you are yawning, you’re fighting it – then you’re sleep-deprived.

Do you struggle to stay awake? If so, contact your doctor.

See all articles by Sam Atherton