Turns Out, Sleeping In A Tent Is Good For You

Whether you love camping or hate it, sleeping in a tent could help reset your circadian rhythm. We look at how you can improve your sleep cycle, naturally.

Camping – it certainly isn’t everyone’s cup of tea. Some people love being woken up gently by the sound of birds and the cosy feel of the tent. But, others couldn’t think of anything worse than sleeping outdoors. If you suffer from sleep problems, however, sleeping in a tent could be the cure you’ve been looking for. We take a look at why and how you should go camping.

A group of US scientists recently studied the effects of the natural light-dark cycle on the body’s circadian rhythm. The circadian rhythm, also known as the ‘body clock’, is what’s responsible for letting your body know when it is time to sleep. In the study, the scientists, led by Director of Sleep and Chronobiology at the University of Colorado, Kenneth Wright, investigated sleep improvement of participants who spent a week camping on the Rocky Mountains. They had no artificial light and relied on sunlight, moonlight and campfire for illumination. 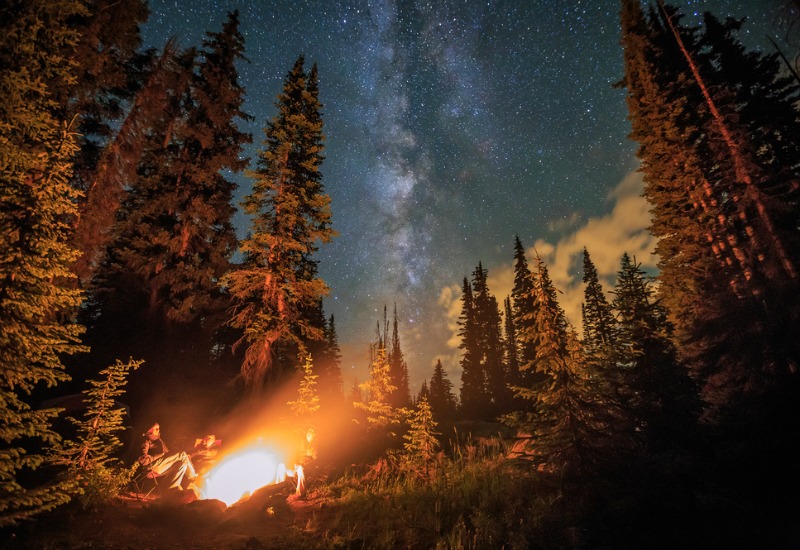 The campers managed to sleep for an average of 10 hours and went to bed roughly two hours earlier than they would at home. Wright also reported they had increased activity during the day. The participants’ melatonin levels were tested after the study and the scientists found it increased two and a half hours earlier than before the trip. Melatonin is the hormone produced when our body is getting ready to sleep, which is a strong indicator that the sleep cycle was improved with natural light.

Wright and his team completed a second study in which they sent participants to the same mountains for a weekend. He compared these to people who spent a weekend at home. Though the time spent camping was a third of the previous study, the results were not too dissimilar. The campers still went to bed around two hours earlier than those at home. They were also exposed to four times more natural sunlight than those at home, due to their time outdoors.

Related: How To Reset Your Body Clock [Infographic]

If you think a camping trip would be the perfect thing to improve your sleeping pattern, we have some tips on how you can make your trip extra comfortable. 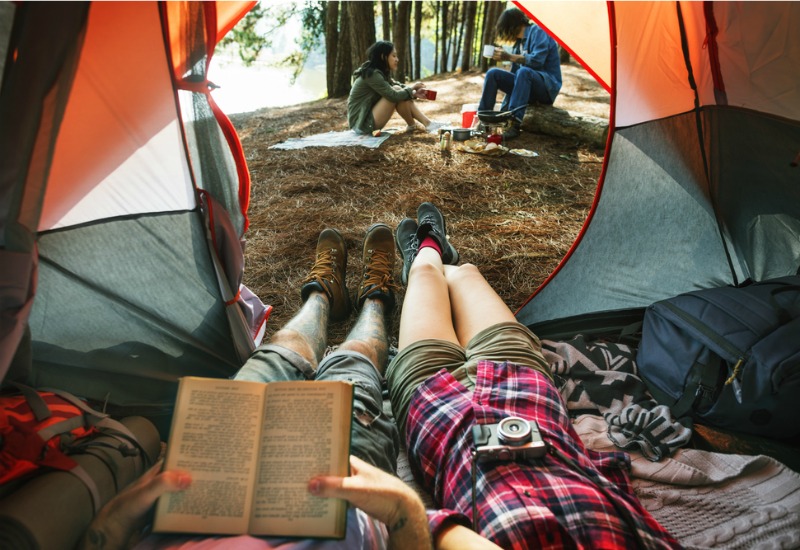 Improving your sleep at home 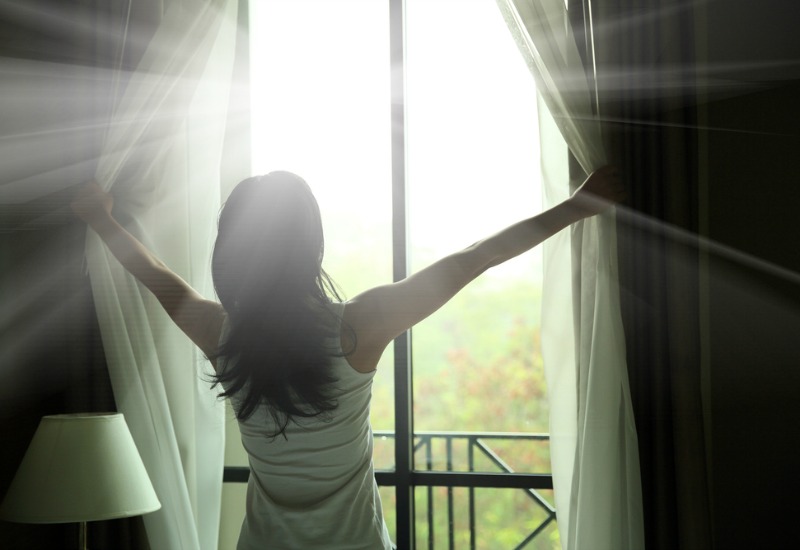 If camping just isn’t your thing, fear not. You can always improve your sleep naturally at home. Wright told The Guardian, ‘We would recommend getting more natural sunlight, and that could be starting the day with a walk outside, or bringing more light indoors if you can, or sitting by a window. As important, though, is to dim the lights at night’. So, you could get a better night’s sleep just by increasing your daily exposure to natural light.

It’s also important to switch off electricals before bed. Wright expresses, ‘it’s exposure to artificial light that drives our clock later, so we struggle to get out of bed in the morning’. By reducing our time looking at screens, phones and tablets before bed, we can improve our circadian rhythm.

Have you found that camping improved your sleep cycle? Let us know in the comments.

See all articles by Gemma Curtis