How Do Sleep Patterns Affect Your Athletic Performance?

We know that food and nutrition affect your ability to perform well in physical activities, but what about the link between sport and sleep? Certain sleeping patterns may be more beneficial than others, sleep and athletic...

We know that food and nutrition affect your ability to perform well in physical activities, but what about the link between sport and sleep? Certain sleeping patterns may be more beneficial than others, sleep and athletic performance studies have shown.

How many times have you watched sport on the TV and marvelled at the impressive achievements of the various sportsmen and women? Whether it’s on the football pitch, running track or in the swimming pool, there’s something almost superhuman about what these athletes can do. Of course, there is some natural talent in there, along with an astronomical amount of hard work and a healthy diet. However, research has shown that certain sleeping patterns could also play a big part in reaching the higher echelons of sporting success. We look at just how important sleep is for athletes. 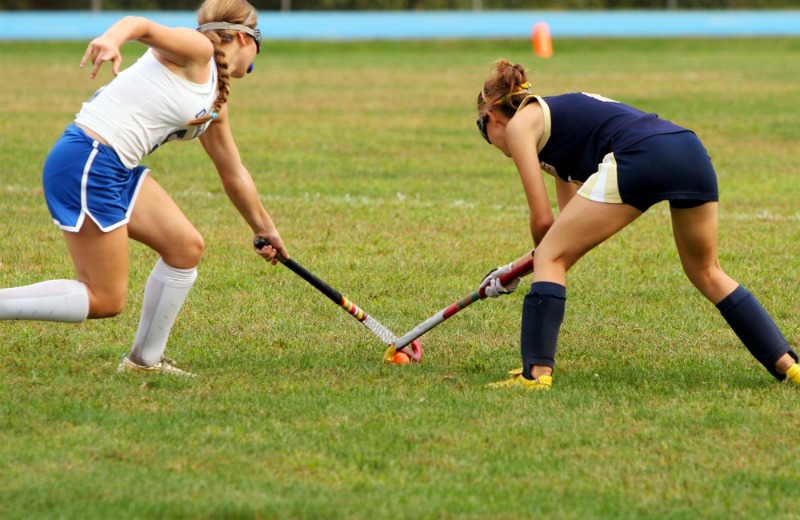 It’s not exactly rocket science to understand that performance levels differ throughout the day. For example, you’re probably not ready and raring to go the moment you wake up or when you’re ready for bed at night. Researchers at the University of Birmingham have shown that performance can actually vary by as much as 26% across the day, depending on what type of sleeper you are.

They studied 20 female hockey players and asked them to perform a series of 20-metre sprints in shorter and shorter times. Taking inspiration from animal sleep patterns, they found that performance for early risers (referred to as larks) peaked at midday, while late risers (owls) peaked at around 8PM. Those somewhere in between peaked at around 4PM.

‘Athletes and coaches would benefit greatly if they knew when optimal or suboptimal performance time was. So, if you’re an early type competing in the evening, you’re impaired, so you could adjust sleeping times to the competition’.

Putting this into a real-life situation, Dr. Brandstaetter explained that body-clock issues could be a reason why English football clubs tend to struggle against European teams in the Champions League, an evening competition. He said ‘You have players that do extraordinarily well in the English Premier League at 15:00, but they suddenly don’t perform as well in the evening in the Champions League’.

Spanish teams notoriously do well in the Champions League and this could be due to the sleep cycle of these athletes. They largely have a biphasic sleep cycle, where they sleep for a couple of hours during the day and are awake later at night. This means that they are at peak performance during the evening when the Champions League games are played.

This may hold some weight, and having a ‘siesta’ may indeed help you feel more awake in the evening. But if you look more closely at the performance of Spanish teams in the Champions League, it’s only really Barcelona and Real Madrid who consistently excel, the two richest teams in Spain who can spend the most on the better players.

Related: 4 Alternative Sleeping Cycles That You Didn’t Know About [infographic] 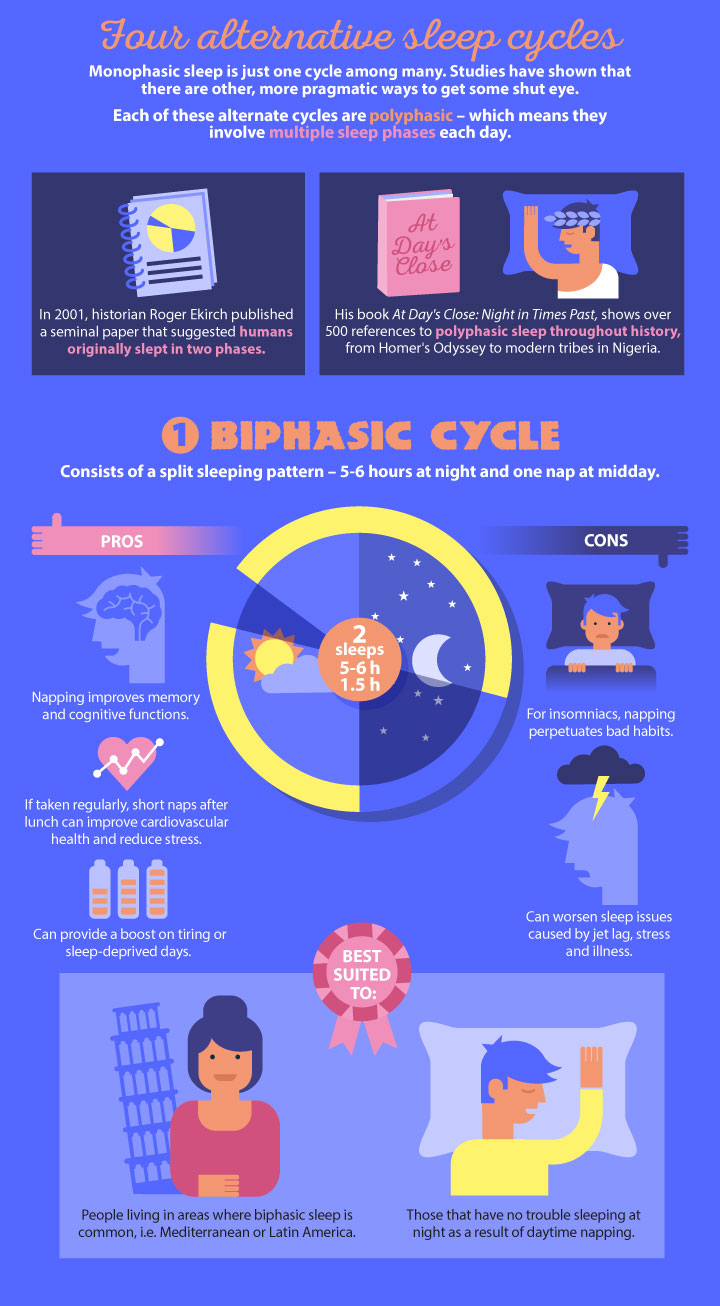 The research has been backed up by some of those hockey players taking part in the study. 20-year-old Emily Defroand, capped 56 times by Team GB U21s, is an early riser, getting up around 7:30 AM. She said, ‘Our Saturday matches are at 12:30, and I think that’s perfect for me. Any later, and I feel a bit tired and need a few more energy drinks to get me going’. However, her teammate, Olivia Chilton, is a late riser: ‘I’d get up at 11:00 if I could get away with it. I much prefer training late afternoon or evening. In the morning, I honestly feel half-asleep in the warm-up. I just don’t feel alert, for tracking and hitting the ball, I don’t feel on it’.

Dr. Brandstaetter also believes that this research could be important when talent-spotting youngsters in sport. He says, ‘[talent spotting] takes place more or less in adolescence. We know half of them are owls, yet almost all cases of talent spotting are during school hours’. He also highlighted, ‘That is when they are in the range of 70-80% of peak performance, so we are missing out on a huge number of high performers by testing at the wrong time of day’.

Related: Science Shows You Become Fitter When You Sleep

It’s not exactly a shock that getting a good night’s sleep has an effect on sporting performance – it affects pretty much every area of our lives. However, it’s interesting to see that the type of sleeper you are, and when exactly you go to sleep and wake up, also seems to have a significant effect.

Do you play a lot of sports? If so, how does sleep affect your performance? Let us know in the comments below.