Sleeping Beliefs And Legends From Around The World

Beliefs and legends about sleep and dreaming differ massively around the world, which is why we're exploring them.

We’re all familiar with certain myths about creatures and monsters of the night and of common nighttime fears. However there are certain beliefs and legends around sleep that are very specific to the culture they come from. For this reason these traditions are less well known around the world, which makes them fascinating to find out about. So, from ornaments to sleeping patterns we’re going around the globe in search of the most fascinating sleeping beliefs and legends that you’ve never heard of.

Beliefs and legends around dream interpretation

Believing that dreams can change the future is a belief that’s been around since the Ancient Egyptians. In fact the Egyptian Dream Book is a papyrus that was found in Deir el-Medina, not far from the Valley of Kings. This book, dated to the reign of Ramesses II (1279-1213 BC), lists several different types of dreams, with ones prophesying bad things written in red. Though it’s uncertain whether or not these prophecies were taken seriously, dream interpretation is considered in some cultures to be incredibly important. 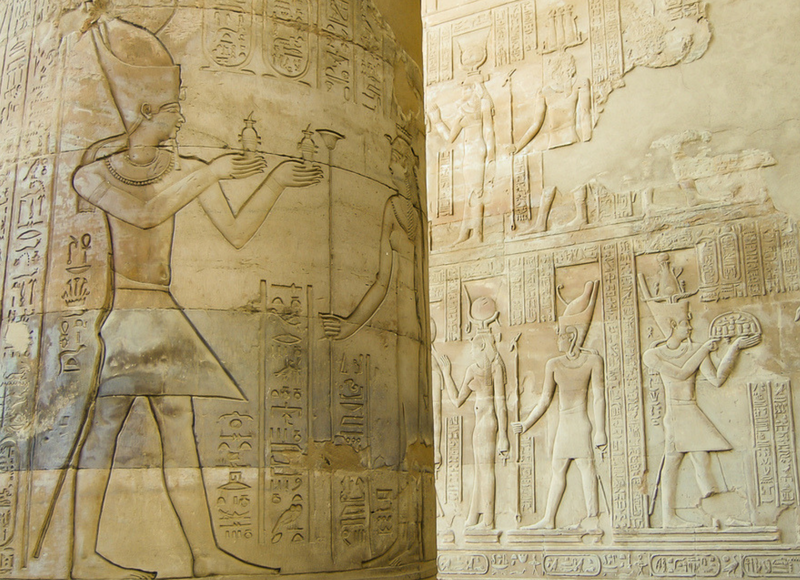 In ancient Hawaii dreams were analysed and referred to when important decisions needed to be made. Their word for dream, Moe’uhane, means ‘soul sleep’ as ‘Hawaiians of old believed they communicated with ‘auma-kua, their ancestral guardians, while sleeping, and this important relationship was sustained through dreaming. During “soul sleep,” people received messages of guidance from the gods; romantic relationships blossomed; prophecies were made; cures were revealed.’ 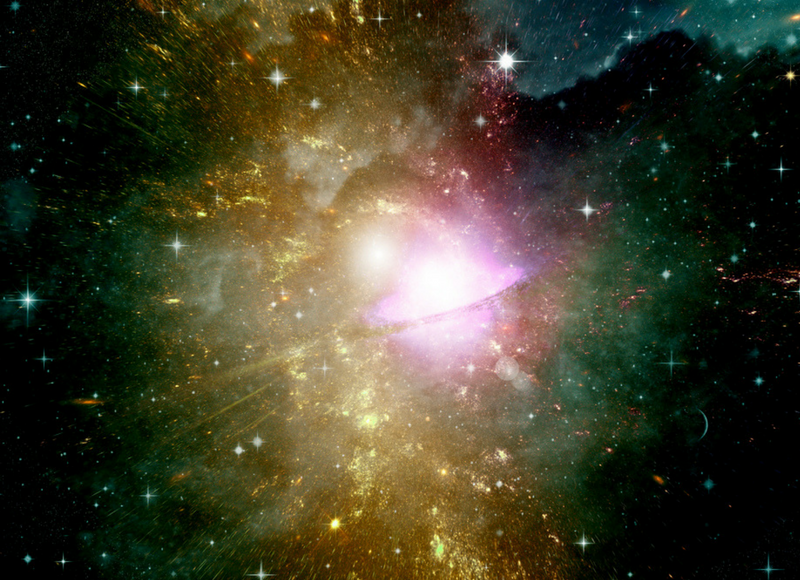 The Native American Abenaki tribe believe dreams are the source of something even greater than prophecy. In fact, they believe that the Great Spirit created the world on a Great Turtle’s back before drifting to sleep. There he dreamed of all the animals and people in the world and, upon waking, saw that in dreaming of them he had created all the inhabitants of the earth.

Likewise, in Hindu mythology, the creation aspect of their beliefs and legends is directly concerned with sleep. Hindus believe the god Vishnu dreamt of the universe while in his cosmic sleep. While dreaming a lotus growing from his navel, whose petals opened to reveal the god Brahma inside. Then, with one single blink, Brahma created the universe.

Beliefs and legends around objects 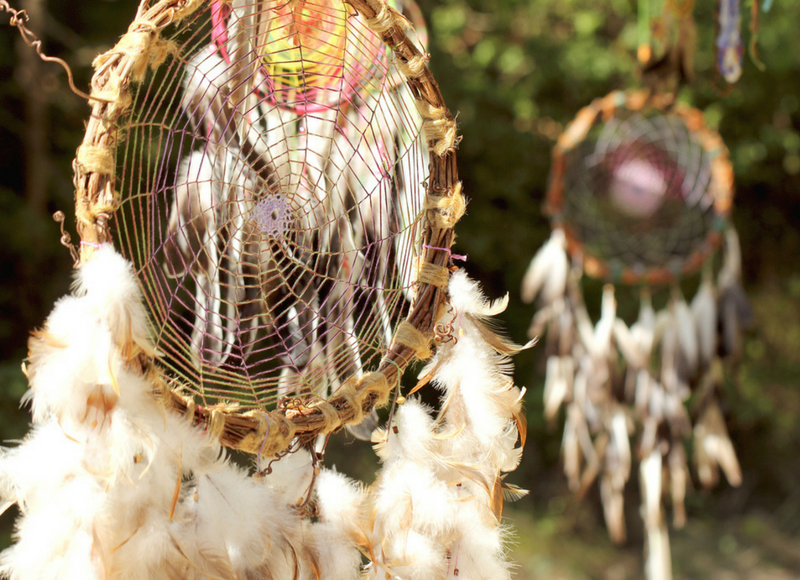 One of the most well known objects that relates to sleep and dreams is the dream-catcher. These items may be considered solely decorative now but in Native American culture they have a strong provenance. It is believed by the Ojibwe tribe that the dream-catchers are the way in which Asibikaashi, the Spider Woman, helps to protect and bring the sunlight to them. Once she was able to protect them directly, but once their numbers grew and people dispersed to other areas of the world she taught the people how to build the webs for themselves. These dream-catchers help to trap bad dreams that could cause harm, whilst a hole in the centre allows the good dreams to make their way in.

In Guatemala objects connected to sleep are seen commonly in the form of the traditional worry dolls. Each child tells their worries to their dolls before going to sleep. The belief and legend around this practice are that the dolls take care of the child’s worries during the night. The world of dreams

Dreaming is something we have no control over, which is why beliefs that we were in some way in contact with the gods or able to tell the future as we dream are not surprising. As well as this there are some cultures that believe that dreaming is a realm all to itself. The Aboriginal people of Australia in particular believe that dreaming is where the past, present and future coexist. They believe that to attain this state of rest they must abide by certain rituals and tribal rules.

In Japan, it is believed that if you can’t sleep at night, it’s because you are awake in somebody else’s dream. The Japanese also believe that the first dream you have in the new year, known as hatsuyume, is foretelling of your luck over the next year.

There are many other beliefs and legends circulating dreams and sleep around the world. A wealth of different religions, cultures and traditions has led to the cultivation of fantastic myths in every corner of the globe.

Are there any interesting beliefs and legends that you think we should know about? Let us know in the comments!