There are thousands of alarm clocks on the market. Most of them come with an overwhelming amount of settings for different sounds, colours, lights and more. So how do you know which alarm clock is the...

There are thousands of alarm clocks on the market. Most of them come with an overwhelming amount of settings for different sounds, colours, lights and more. So how do you know which alarm clock is the best of them all? We speak to Dr. Nikola Djordjevic, MD, medical advisor at HealthCareers, who provides us with some scientific insight. 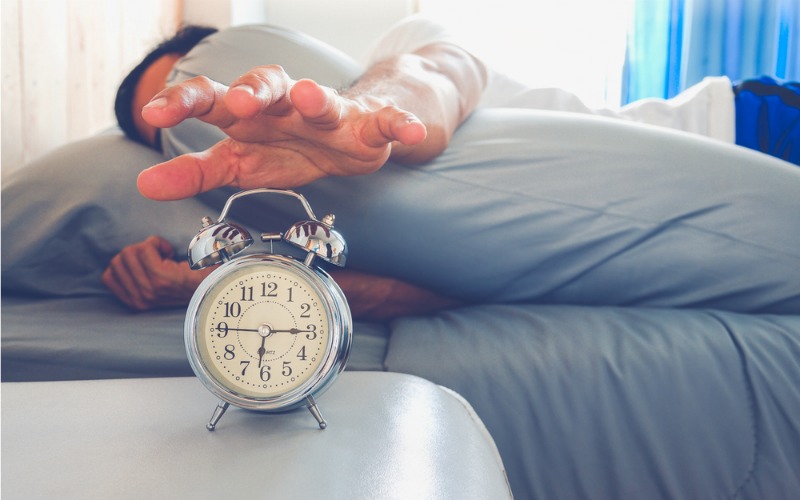 What is the best alarm clock sound?

Sound is the most dominant feature on the majority of alarm clocks and so it probably comes as no surprise that sound has an important effect on a person’s waking up routine. If you wake up feeling dazed in the morning, it may be due to the sound of your alarm. Dr.Nikola Djordjevic told us that a Based on findings from a recent study supported by the Australian Government, Dr.Nikola Djordjevic told us:

The harsh sounds of our alarm clock can cause us to feel groggy. On the other hand, waking up to music can help us to transition to the awake stage more easily. Scientists think this happens because harsh sounds disrupt, or even confuse our brain activity while we’re waking up. That’s why I would say the best tune to wake up to is the tune of the song we like.

Read More: Which Song Should You Wake Up To In The Morning?

Therefore, alarm clock sounds that are loud, sudden and disruptive aren’t seen as being effective as they can wake you during rapid eye movement sleep (REM). REM is a phase of sleep where there is a random movement of your eyes, vivid dreaming and low muscle tones throughout your body. When someone is woken during REM sleep, they could face sleep inertia. Sleep inertia is a psychological state where there are still high levels of melatonin in the body causing a person to feel sleepy.

We asked Dr. Nikola Djordjevic whether alarm clocks could affect our mood if woken suddenly. She told us:

If alarms wake us up violently, our mood can be thrown off. This happens because violent alarm sounds trigger a series of unhealthy involuntary physical reactions, including increased heart rate and blood pressure spikes.

The study also found that sounds such as music, songs and melodies reduced sleep inertia whereas alarm clocks with little or no melody increased the rates of perceived sleep inertia. Therefore, alarm clocks which allow you to select your own choice of sound or music will most likely help you to alleviate that woozy feeling you may be experiencing in the morning.

Alarm clocks which provide light in order to wake you up more gradually have been shown to have an effect on your mood when waking up in the morning. In fact, light has that much of a positive impact on a person’s mood in the morning that light therapy is often used to treat conditions such as seasonal affective disorder (SAD).

Researchers at The University of Pennsylvania School of Medicine conducted a study to determine mood lighting and its effects on the brain. They concluded that darkness leads to a decrease in serotonin levels which can then affect a person’s ability to maintain their circadian rhythm. Circadian rhythm is a natural internal clock otherwise referred to as a sleep-wake cycle. It loops every 24 hours and is a biological process allowing us to feel sleepy in the evening and energetic during the day.

Light alarm clocks are used more commonly in winter months when it’s still dark early on in the mornings. They often mimic the sunrise to allow your body to wake up more naturally and gradually.

Why you shouldn’t snooze the alarm 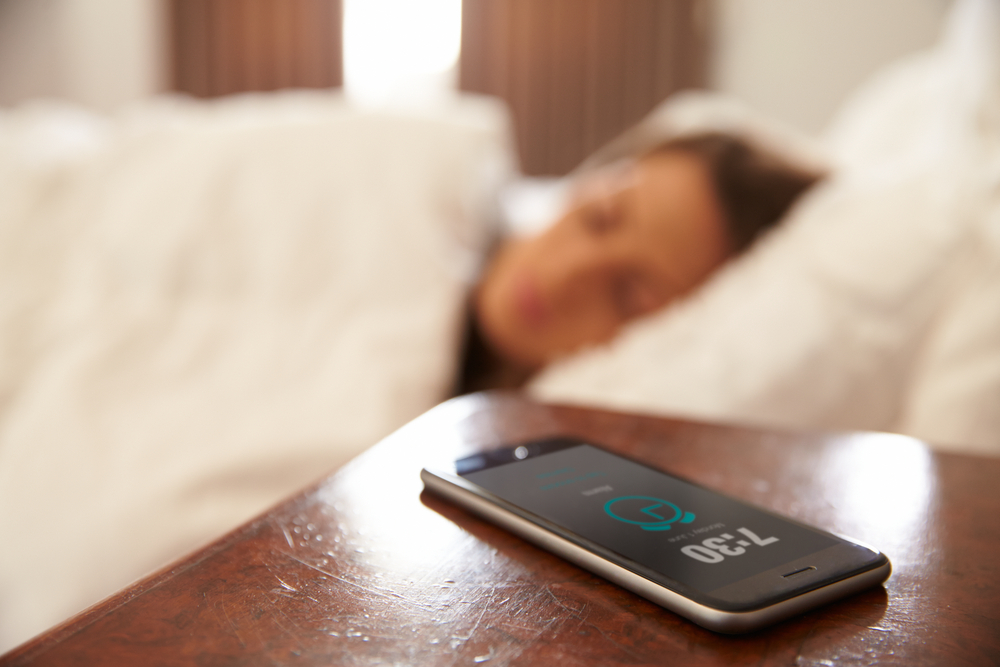 1. Work out how much sleep you need

Most adults need between 6-9 hours of quality sleep each night. Take the time to find out how much sleep you need by testing when you feel the most refreshed in the morning. Is it after 6 hours of sleep or 9?

2. Go to bed and wake up at the same time each day

In order to get quality sleep, you will need to minimise distractions and de-stress your mind. Put away the phone and try some deep breathing exercises to help you to fall asleep and stay asleep more easily.

Read More: How To Wake Up Without An Alarm Clock

Ready for a new alarm clock back by science? Check out our Sleeprise Smart Sleep Light – a sleep aid which provides light and sound to help you wake up naturally.