How To Enhance Your Dreams With or Without Cheese

Sweet dreams seem to be the hardest thing to achieve. Even if we somehow manage to avoid any nightmares and embark upon the best adventure during our sleep, chances are we will immediately forget about it...

Sweet dreams seem to be the hardest thing to achieve. Even if we somehow manage to avoid any nightmares and embark upon the best adventure during our sleep, chances are we will immediately forget about it after waking up. While not guaranteed, there are a few measures you can take to enhance your dreams and possibly even remember them. The most common recommendation for boosting dream recall and vividness is certain types of food, most often cheese. We take a look at cheese, other foods and alternate methods which supposedly will enhance your dreams and memory.

The Case for Cheese

Cheese is often pointed at as the dream-fuelling food due to its amino acid Tryptophan, which encourages sleepiness. The British Cheese Study conducted in 2005, revealed that 75% of subjects who ate cheese before bed experienced positive dreams, not only that, but they were able to clearly recall them the next day.

During this study, it was also discovered that different cheeses often led to different dreams. Cheddar for example, led to dreams about celebrities, Red Leicester caused nostalgic dreams relating to childhood and Lancashire cheese triggered dreams about work. Out of all the cheeses, Stilton cheese proved to produce the most vivid and bizarre dreams. So if you want to experience a mind-boggling dream, Stilton is your best bet. 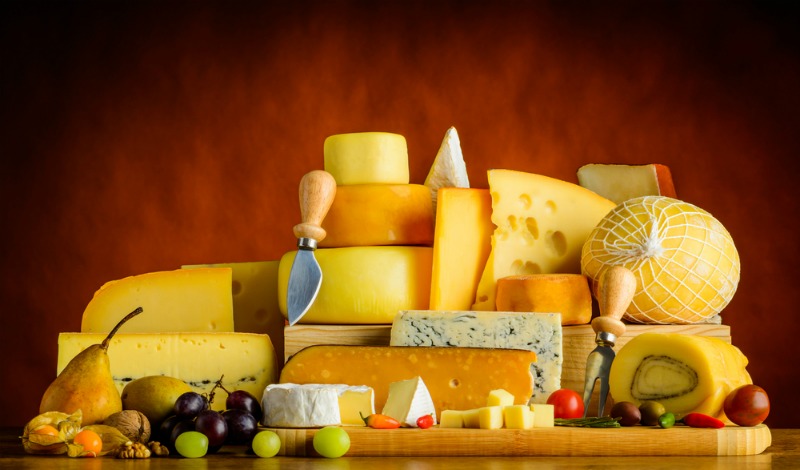 Read more: Does Eating Cheese Before Bedtime Really Give You Nightmares?

If you’re not one to hang around the cheese board, or are somewhat calorie conscious, another food recommended for enhancing your dreams is bananas.  Bananas contain the vitamin B6, which converts tryptophan into serotonin. Dr. Lisa Medalie states this serotonin will cause your dreams to be more vivid and it can even improve your memory. Therefore, after a banana or two, you’ll not only have intense dreams, but will be able to recall them easily and tell your friend, colleague, or postman what you dreamt of. 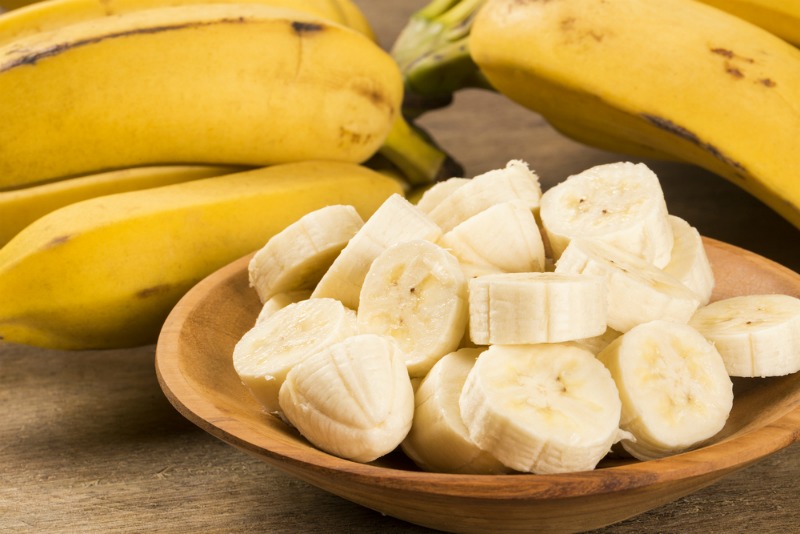 Almonds contain magnesium, which is a muscle relaxant known to combat insomnia and consequently, help you drift off.  A study published in the Journal of Orthomolecular Medicine revealed that when magnesium levels are too low, it’s harder to remain asleep.

Included in the contents of the sleep inducing sorcery of almonds is the hormone tryptophan. This leads to serotonin production and increases the chances of your dreams being exciting and memorable. 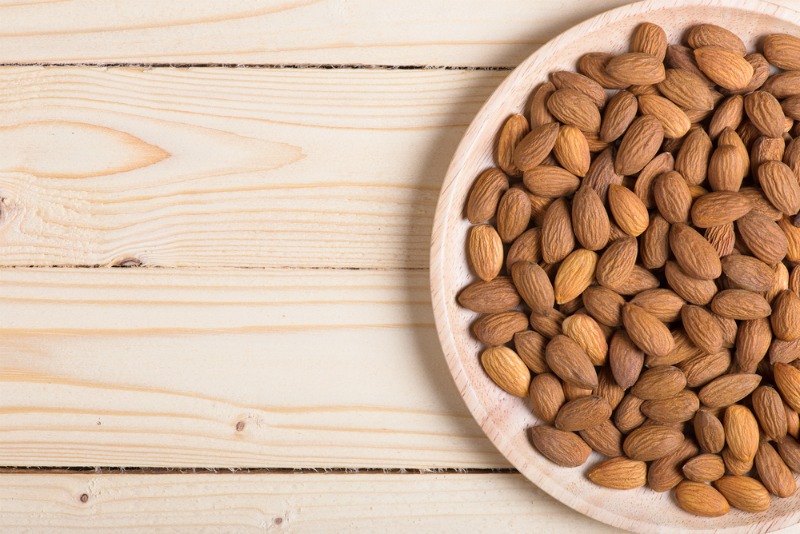 Cherries, particularly Montmorency tart cherries, are a nifty and natural source of melatonin, a sleep hormone that already occurs in our brains.  Strong doses of melatonin have often been connected to bizarre but clear dreams which has been confirmed by at least one study.  Therefore, the additional melatonin found in cherries could give you richer and more memorable dreams. 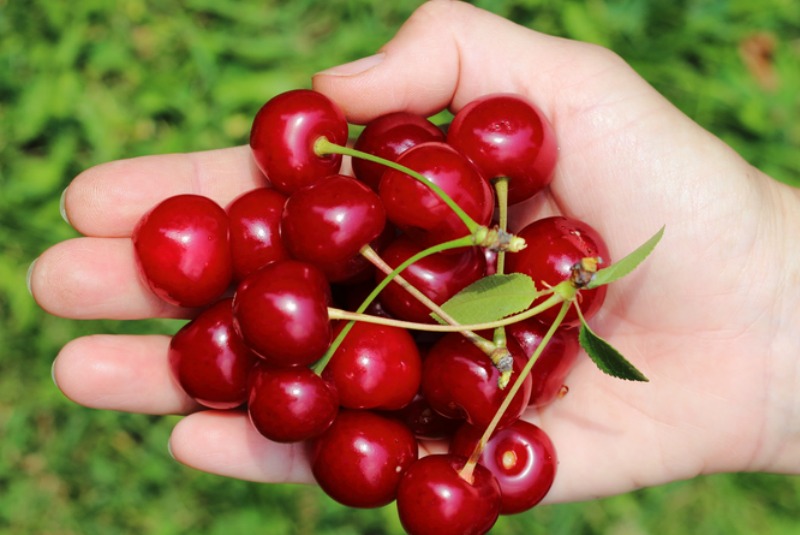 If the above food doesn’t float your boat, there are additional actions you can take to further your chances of enhanced dreams. For example, taking a regular B6 supplement is likely to help. In 2002, a study revealed that participants who took a daily 250mg B6 supplement reported their dreams to be more vivid, bizarre, emotional and even colourful.

As well as this, stick to a regular sleep schedule and ensure you sleep in complete darkness, as any light peeping through the curtains will disrupt Melatonin and consequently, your dreams. Also try to avoid any stimulants, such as coffee, after 2 pm.  Finally, sleeping on your right hand side might help. A study by Dr. Calvin Kai-Ching Yu of Hong Kong Shue Yan University discovered that those who slept on their right reported more positive dreams than those who slept on their left. 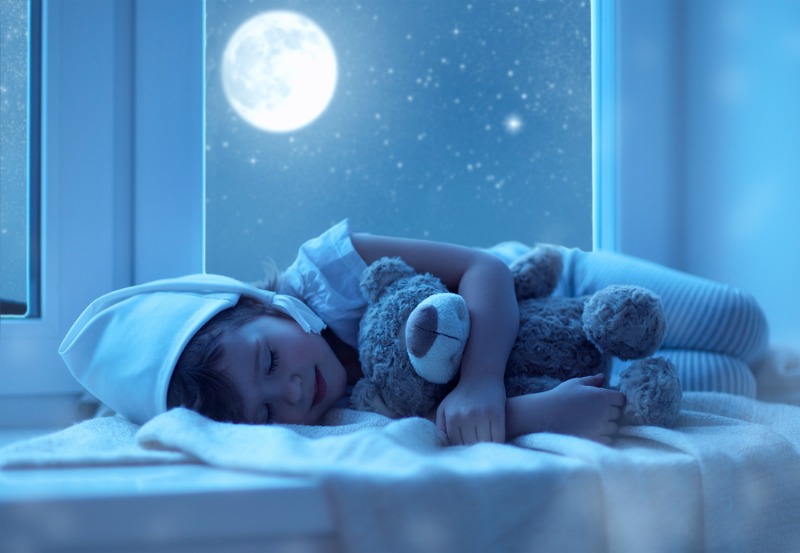 Sweet dreams! Got any more tips for vivid dreams? Let us know in the comments!