How Does A Politician Sleep On The Campaign Trail?

Politicians and sleep aren’t two things which go well together at the best of times, let alone on the campaign trail. In “peace time”, as it’s known in the political world when there is no election...

Politicians and sleep aren’t two things which go well together at the best of times, let alone on the campaign trail.

In “peace time”, as it’s known in the political world when there is no election looming, for hardworking politicians the days will be long and the weeks will be longer. I realise I’d be on a hiding to nothing trying to canvass sympathy for any politician, and I’m not talking about the Peers you see asleep on the red benches of the House of Lords, but the hard working ones really do give it their all to the point of burn out. 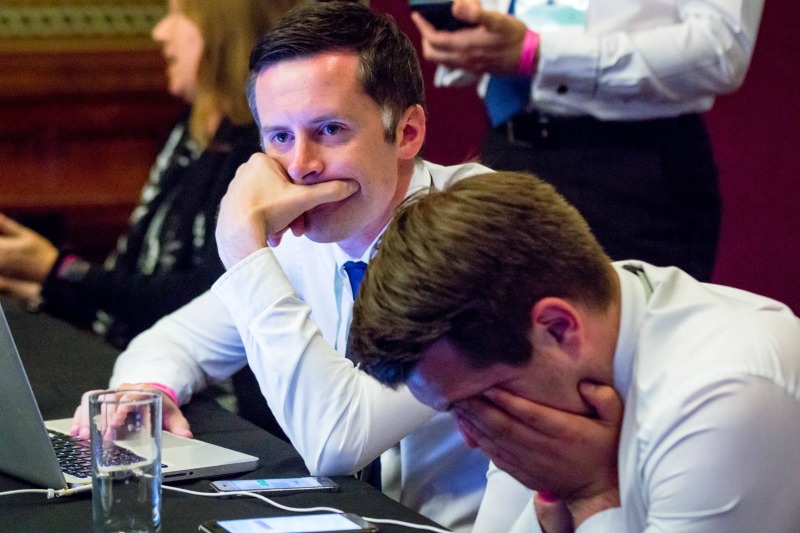 Rather than being some retired busybody with nothing better to do, I’m one of the youngest on the Council. I do a full time job as well as representing my constituents so there’ll usually be meetings before work and after. My house is somewhere where I just come to crash, and if that’s straight after a particularly fractious meeting you’re continuing your argument with a darkened bedroom wall into the early hours.

As soon as there’s any whiff of an election on the horizon, the first thing to go is weekends. Saturday morning lie-ins are off the cards until polling day is over and you can pretty much guarantee evenings are gone too. Breakfast in bed is swapped for meeting on a street corner before the rest of the world has opened their eyes and it’s downhill from there.

The Vote Leave campaign saw me have probably the least sleep I’ve ever had in a campaign. It’s not really where you do sleep, but rather that there is just no opportunity to sleep at all. Bed was swapped with naps in rotation between me and my staff, be that on the desk or the office floor. Decisions about who does what became based on who was the most compos mentis that day, with work going on well into the night. We could be organising volunteers until well into the night and up meeting that infamous red coach at 7am the day after. 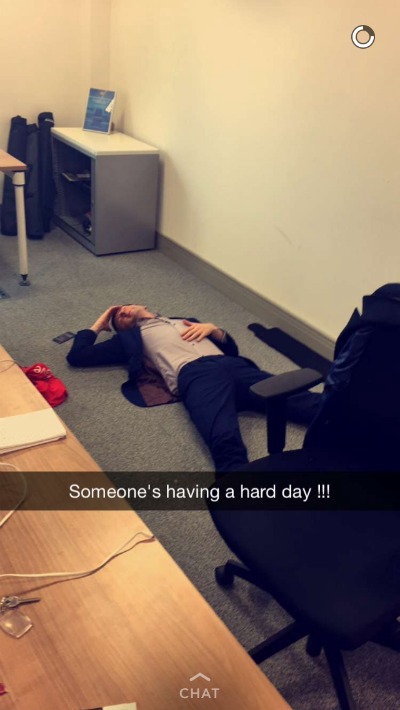 The lack of sleep is well understood in the team. There’s an unspoken understanding that nobody really means what they’re saying; they’re just tired. That’s never an issue. The issue is when you have to deal with bright eyed and bushy tailed supporters turning up for their once a year session that tempers can fray beyond the inner circle. Being grumpy is a feature of the campaign trail and I’ve been on both ends of it. I’ve been sent home for a nap like a naughty school child, had to sit in the yard for a calm down and I’ve sent others home for some shut eye.

About two weeks from polling day you’ve knocked your knuckles raw. The blisters on your feet have become numb. You can’t count the number of near misses you’ve had with dogs. Then it really starts to ramp up. Up to this point, you’ve managed to get by. From here on in, you’ll be merely surviving until polling day, ambling from day to day in a zombie like fashion, permanently blurry eyed. The nights will be even shorter. You’ll eat only in the office and it will mainly be pizza. Poor diet only compounds the problem. Running entirely on adrenaline, you manage, with your sights set firmly on this all being over.

Of course, this lack of sleep can only be sustained for a short period of time and that’s why you manage to just get through it. You know it won’t be forever. Sometimes you can be really unlucky and this year I certainly have been. I’ve played a part in four elections.

You’ll be lucky if you can remember the 48 hours running up to polling day after the event. You’ll be leafleting all day the day before. Then the day itself arrives. First off is the dawn raid. The two words most feared by any politician on the campaign trail. That usually involves getting up at 4am, a quick dash for a McDonalds coffee and meeting in the pitch black on some cul-de-sac. This will be the hardest leaflet delivery session of any in the campaign, and everyone knows it. The aim is to deliver a leaflet to every one 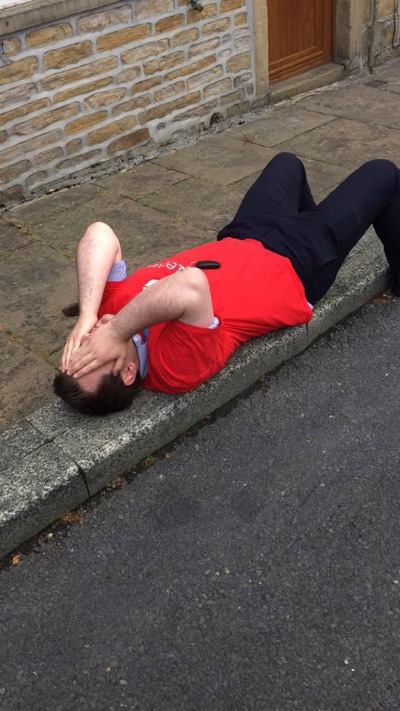 of your supporters by the time they wake up. In darkness. The day rumbles on right through to getting the last person in their pyjamas to the polling station at 9.55pm. All day long you are speaking to members of the public in a slightly unaware state.

Of course then you have the election count from 10pm, where you’re expected to make rational decisions on recounts and the like but by this point you’re not really sure whether you’re even there. Usually at about 5am, it’ll all be over. You’ll have been working for a full 25 hours. If you’re lucky you might have been able to shower. Depending on how well you’ve done, you may be expected to go for a drink, at which point you’ll be rendered staggering drunk after half a bitter shandy. Lack of sleep definitely changes how our bodies react.

On the morning of the 24th June, I was sent to do press interviews immediately after the result was announced. I arrived at the BBC’s offices and was sat in front of a microphone. David Cameron had just resigned, so I would be delayed by 5 minutes. In that time, I actually fell asleep in front of the presenter.

Through the campaign I find that the less sleep you have, the less you need. But that’s only short term. It can’t last forever and coffee shakes, hallucinations, the loss of any ability to think clearly and often illness will be a feature of any dedicated politician’s campaign. Tiredness means when you get in you rarely want to eat which makes you worse, and by the end of it all nobody dares speak to you.

After the campaign you’ll be ready for about three weeks in bed. It’s likely you’ll be ill. You’ll also have to try and reset your sleeping pattern. You’ll appreciate your bed more than ever and you’ll take great pleasure in the recovery process. But if you win, it’s worth every moment.

See all articles by Paul White