This Data Shows A Shocking Worldwide Lack of Sleep

It's not only you stifling a yawn; a worldwide lack of sleep is leaving us all falling asleep on the job and it's an issue

For many sleep has become an almost unattainable commodity, a luxury reserved for the fortunate few who don’t feel the various strings of responsibility pulling them in a thousand directions at once. Having to work full-time, care for family, hang out with friends and find time for the gym leaves precious little time for sleep. There is also the competitive aspect of missing out on sleep, which is when those people who are constantly pushing themselves to achieve do so at the expense of adequate rest. In 1942, 8 hours of sleep was the norm, now 6.8 is the average. Altogether this worldwide amassed sleep debt is one large alarm bell.

New data from Sleep Cycle has now shown that no country in the world manages to achieve 8 hours of sleep on a regular basis. As the recommended range of sleep for an adult is 7-9 hours a night, this highlights a worrying lack of sleep throughout the world.

According to the data, not one country, out of the 48 that participated, manages an average of 8 hours of sleep a night. In fact, in Japan, the national average is 5 hours and 59 minutes, representing a drastically low sleep average for the country. The 5 worst countries for average hours of sleep, in order of worst sleepers, include: 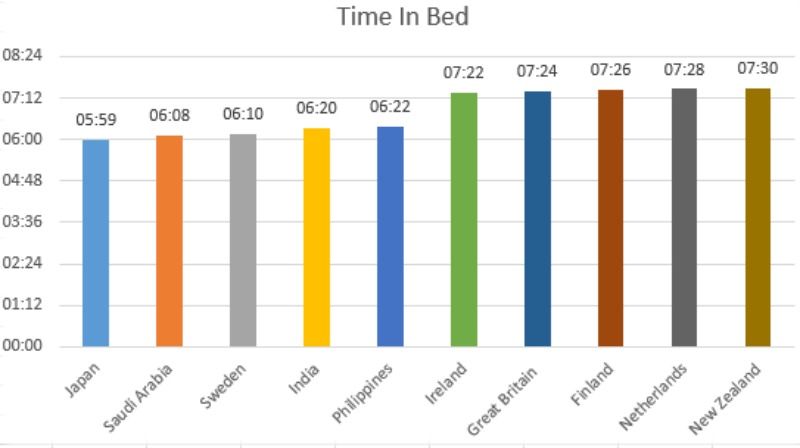 When the minimum amount of 7 hours of sleep a night is taken into consideration, it’s evident that these countries have an inordinately high sleep debt, falling well below their sleep needs. For comparative purposes, the 5 best countries for average sleeping time, in order of most hours achieved, includes:

The highest total hours were achieved in New Zealand, where 7 hours and a half was the mean. When each country’s averages are collated this gives us a worldwide average of only 7 hours and 2 minutes spent in bed, which is only just scratching the surface of the recommended hours of sleep. Dr Michael J. Breus gives a dire warning concerning sleep deprivation: ‘Populations are at greater risk for a number of chronic diseases and mental health disorders, as well as challenges to daily life and relationships. These are dangerous and expensive problems.’

Of course, spending less time asleep could mean that those countries that achieve less sleep actually achieve more overall. However when reviewed against global statistics this is clearly not the case. In fact, though short sleepers Japan rank 6th in the world in the Global Competitiveness Index, they are evidently a rare exception. The Japanese accept napping, or ‘inemuri’, in the workplace so, though they may have an incredibly low nightly sleep time, this does not include bouts of napping that likely occurred throughout the day. Napping in the day is a common habit in Asian culture, with high population counts and increasing demand for 24 hour services making sleep nearly impossible. 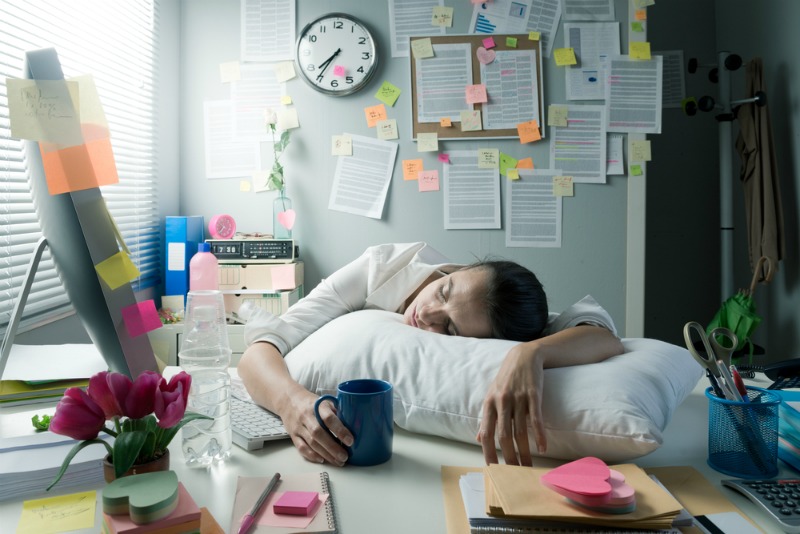 The five worst countries for sleeping, according to Sleep Cycle, are nearly all Eastern. The productivity in these five countries could be put down to cultural acceptance of napping in public for at least four of these results. The top five, however, are all Westernised countries, with all but New Zealand being based in Europe. This is likely because sleep in these countries is more affected by seasonal changes. However there are an array of different factors that have to be considered where sleep is an issue. The widespread availability of electricity and demand for 24/7 services have definitely affected how much sleep we achieve, with the fear of ‘missing out’ ‘leading individuals to delay their bedtime and shorten their sleep.’

Great Britain managed a sleep time of 7 hours and 24 minutes, with most falling asleep at 23:44 and waking at 07:24. For most these times may seem fine, but as these figures are an average, the statistics show that, though there may have been a selection of candidates who successfully achieved 8 hours, there were also a great deal that fell very short of the mark.

Of course, a higher percentage of people older in age could have an effect on the statistics with those aged over 66 needing only around 6.5 hours of sleep a night. However, those aged 2 and under will sleep on average for 14 hours, as the physical demand that growing places on them will leave them in constant need of rest. As there is a higher number of young people worldwide than there are elderly people, the fact that the data still shows a relatively low sleep average per nation is particularly worrying.

If the adults in these nations were achieving the recommended amount of sleep then the data would show a higher average, as the figures would be skewed by babies sleeping for long stretches of the day. Instead, the long periods that children sleep for has no effect on the data at all, signifying a strong likelihood that many adults achieve much, much less than their nations nightly sleep average. 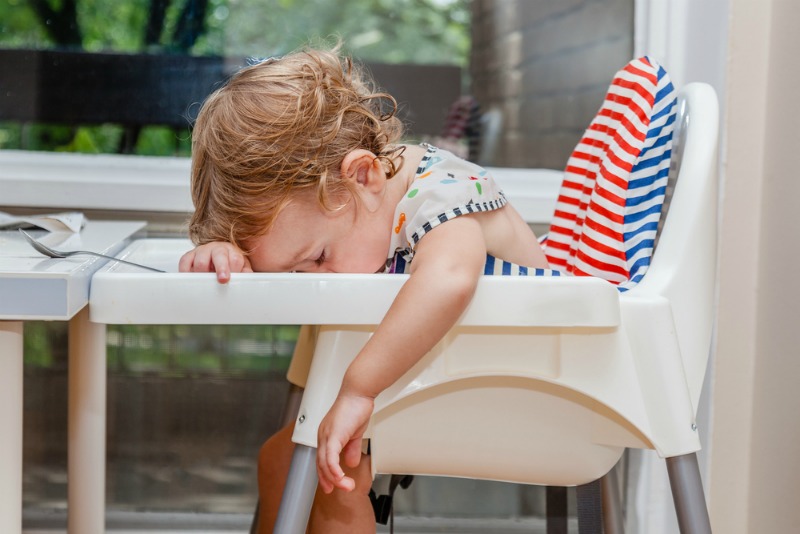 ‘Chronic sleep deprivation has been reported to be associated with greater mortality via a large number of negative health outcomes, including obesity, diabetes, and cardiovascular disease’ according to Dr Malcolm von Schantz of the University of Surrey. What this means is that if these statistics remain true, or even decrease, then there’s an increasingly higher chance of a worldwide population riddled with health complaints caused by something very preventable.

Dreams care about the quality of the sleep you achieve on a nightly basis and for that reason we have established the Sleep Matters App, a brand new sleep tracking application for your mobile phone. Designed to improve your sleep, the app monitors your nightly movements, keeps a 7 day log for you to review, has a range of melodies for you to drift off and wake up to, and provides tips on how to better your rest. Available to download on the App store or Google play, the app is easy to use and incredibly beneficial when it comes to making sure you catch enough of those elusive zzz’s.

What does lack of sleep do?

We’re all aware of just how much we need sleep to function properly. Anyone who has tried to meet a deadline by staying awake the night before knows just how fragile the body is after it hasn’t achieved its accustomed rest. In fact there are a number of side-effects that occur as a result of a lack of sleep and only worsen after a long period without those magic zzz’s. A few of these include: 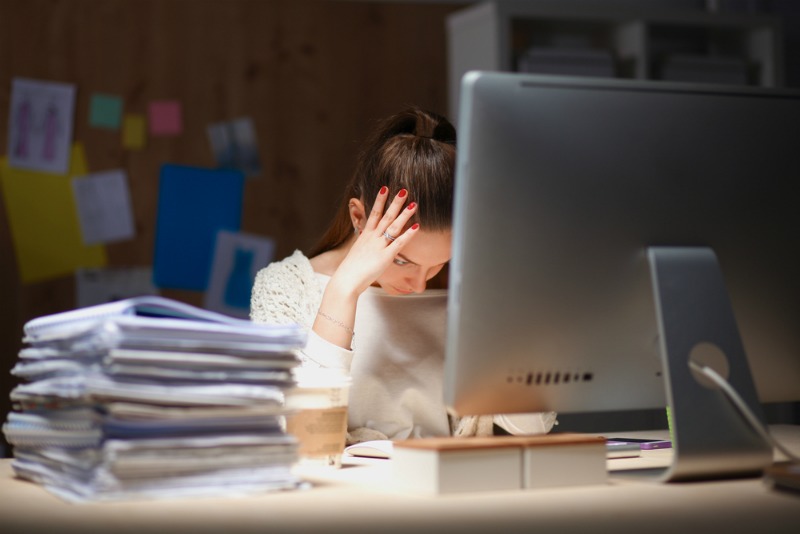 Read more: What Happens To Your Brain During Sleep Deprivation?

A growing awareness of the impact that a lack of sleep has on our lives means many people are making steps to better their rest. But this means that we first have to understand our sleep so we know what areas need the most improvement. The Sleep Cycle App monitors your sleep throughout the night and wakes you up in your lightest sleep phase, so that you have a gentle transition from sleep to wakefulness in the morning. It also assesses your nightly movements, so you can achieve the most well informed insight into how well you’re sleeping.

What do you think of these statistics? Let us know in the comments section.