What Does It Mean to ‘Catch Some Zs’?

A mainstay of comic book and cartoon culture, the phrase to 'catch some Zs' actually started out with a completely different meaning to its present-day form.

‘Catch some Zs’ is both an idiom and an onomatopoeiac meaning to get some sleep, referencing the noise a person makes while sleeping.

The origin of the phrase ‘catch some Zs’ appears to be an interestingly winding road of lateral thinking. In fact, the origin of catching Zs owes its existence to another idiom. That of ‘sawing logs’ or ‘sawing wood’.

Unfortunately, the exact origin of the phrase used in this way is lost amidst instances of individuals actually sawing logs and patent applications for machines that would reduce the labour required to saw logs. 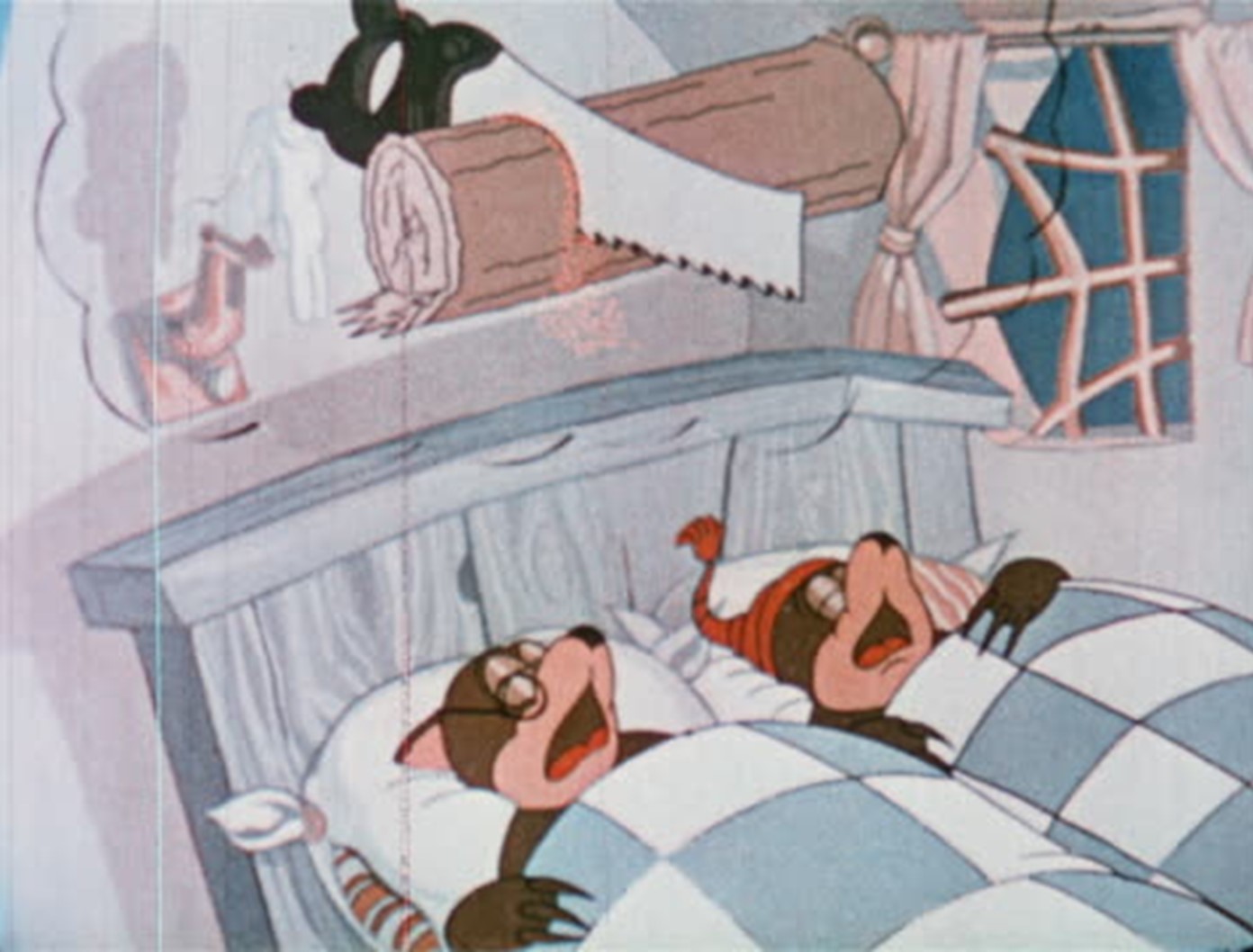 What we can say for certain, however, is that the use of the initial ‘Z’ as indicative of sleep can be dated with some degree of accuracy to a German comic strip called The Katzenjammer Kids (1897 – 2006) and specifically to a 1903 strip that sees a sleeping man’s beard removed with a lawnmower. 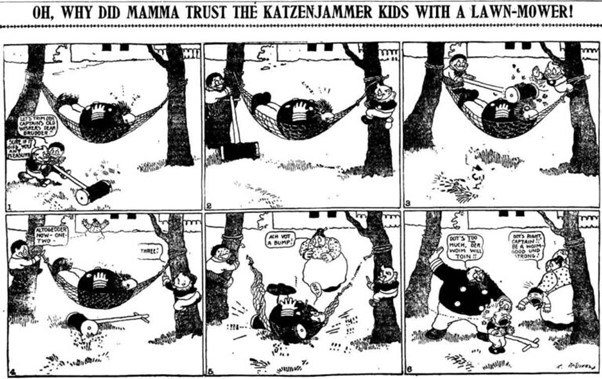 The use of Z became fairly ubiquitous in cartoons and comic strips, growing in popularity throughout the 20th century, evolving from the sawing of logs to become the primary visual shorthand for a deep, sonorous sleep.

So how did we take that last step from drawing Zs to catching them? It appears to have been around the middle of the century, potentially as a result of the proliferation of comic books in the 1940s and 1950s.

While not published until 2013, the Hippie Dictionary: A Cultural Encyclopedia of the 1960s and 1970s indicates that the phrase was in common use during the period.

However, the real paper trail doesn’t begin until the late 1970s and early 1980s in poetry and in reported speech such as in a 1977 motorcycle periodical from Harley Davidson (‘after catching some z-z-z-z-z’s we headed over to Phil’s place’) or the following example from the 1983 edition of the Racing Pidgeon Bulletin:

The crossover from visual shorthand to verbal idiom probably occurred in the mid-to-late 20th century, before becoming increasingly popular in spoken English from the 1990s and into the early 21st century.

As you’d expect of such a well-known phrase, ‘catching some Zs’ and various close approximations appear in every form of media. This includes such stand-out moments as Snoop Dogg’s Snoopafella, which sees the titular Snoop star in a reimagining of the Cinderella story (borrowing heavily from the 1987 song Cinderfella Dana Dane by Dana Dane):

For other well-known sleep idioms check out what ‘hit the hay‘, ‘sleep tight‘, ‘up the wooden hill‘ or what waking up on ‘the wrong side of the bed‘ means.