Do you need help justifying your afternoon napping? Take note of these immortalised game-changers and rest easy, after your lunch.

Throughout history there have been notable people who have eschewed the accepted recommendation of eight hours sleep, eight hours work and eight hours play. Margaret Thatcher is famously reported to have survived on only four hours sleep per night and it is said that Mariah Carey requires 15 hours kip to be at her best. There is also an impressive roll call- yes, even more impressive than Thatcher and Carey- of famous people who have aided their productivity with daytime napping.

The inventor of the light bulb publicly claimed sleep to be the enemy of productivity. Edison claimed to only sleep four hours a night and reportedly demanded the same from his staff. However, it appears that Edison wasn’t as committed to wakefulness as he may have claimed. There are numerous photo images of the famous innovator taking sneaky naps in various locations and there were said to be various cots situated in various parts of his workplace and home. 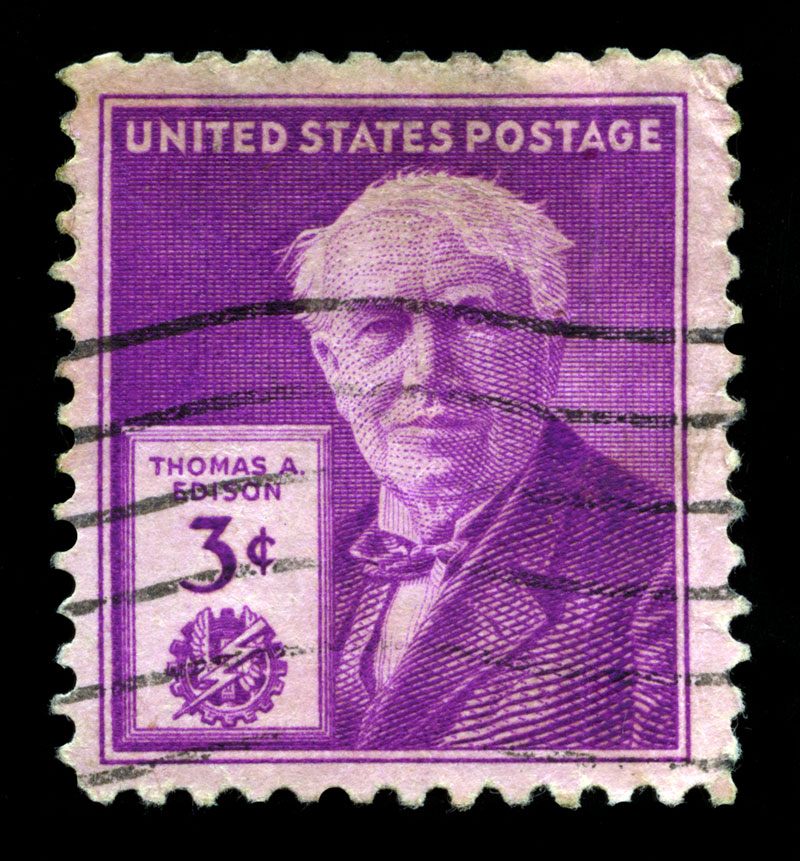 The famous Renaissance painter was so devoted to this unusual sleeping pattern that, in some circles, his name is synonymous with polyphasic sleep. Polyphasic sleep or the Da Vinci sleep schedule dictates that people should take several naps of 10 minutes that add up to no more than a total of two hours sleep a day. 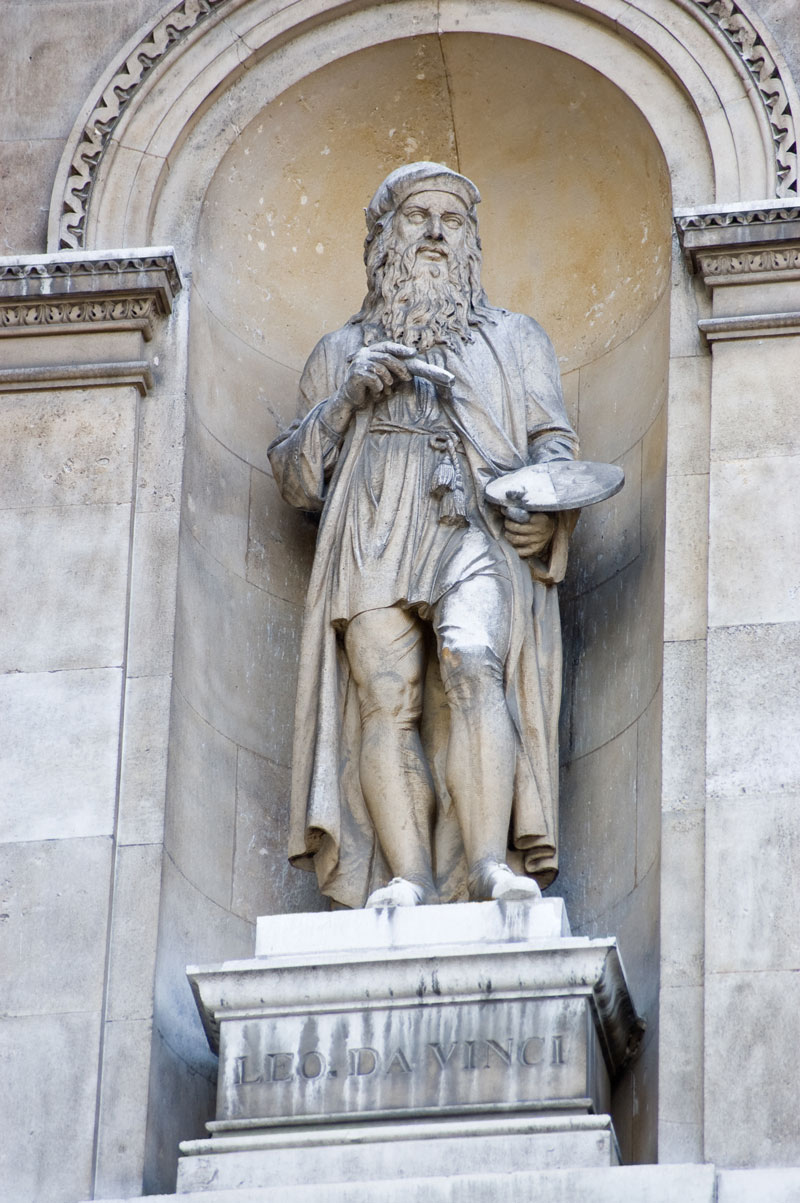 In contrast to Edison, Churchill was a huge proponent of sleep and napping. Writing in his book The Gathering Storm, the WWII Prime Minster described a nap as ‘blessed oblivion which, even if it only lasts twenty minutes, is sufficient to renew all the vital forces.’ His naps were an established part of Churchill’s daily routine along with an afternoon game of cards with his wife, Clementine. 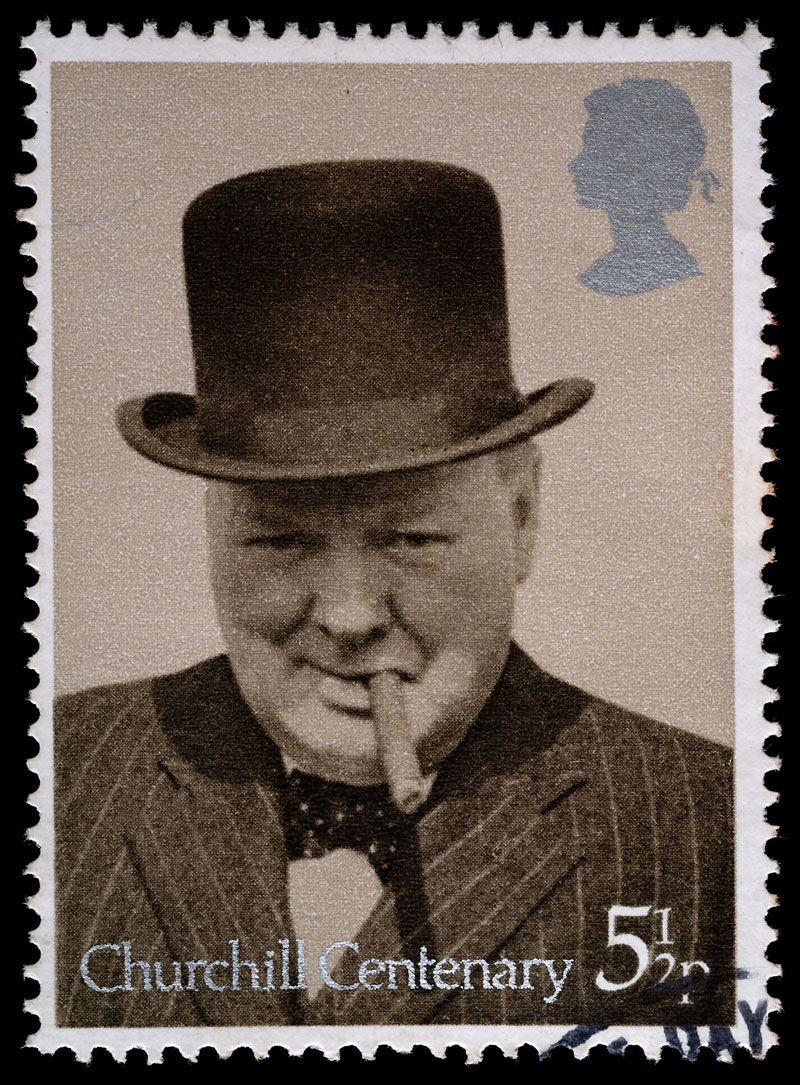 Similar to Mr Churchill’s strict regime, JFK was a firm believer in the power of the afternoon nap. Wife Jackie, who nearly always joined the President for his 1-2 hour snooze, was obviously also a fan, promoting the habit to Kennedy’s successor, Lyndon B. Johnson. 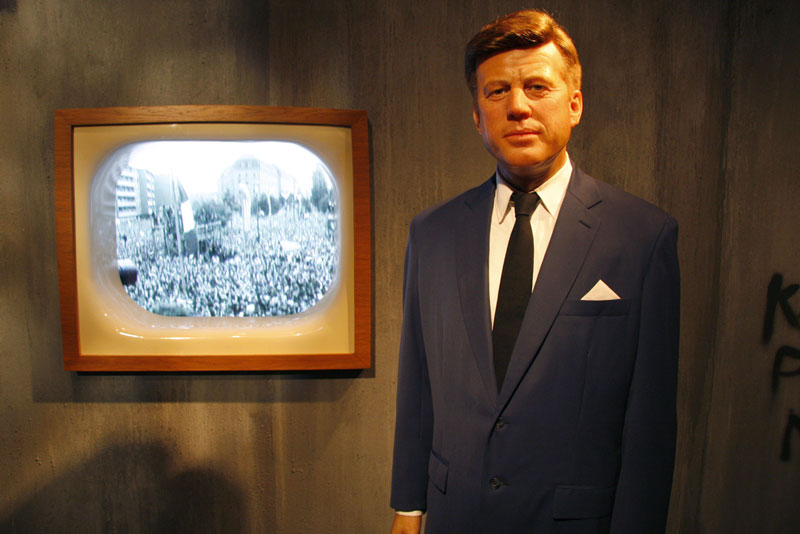 The famous Frenchman reportedly advocated the following guidelines on hours of sleep: ‘six for a man, seven for a woman, eight for a fool.’ The pint-sized military leader was, however, fond of a nap. As well as going days without sleep and devoting himself to the military cause, Napoleon could nod off as soon as he wished. He could even sleep directly before and, sometimes, even during battles. 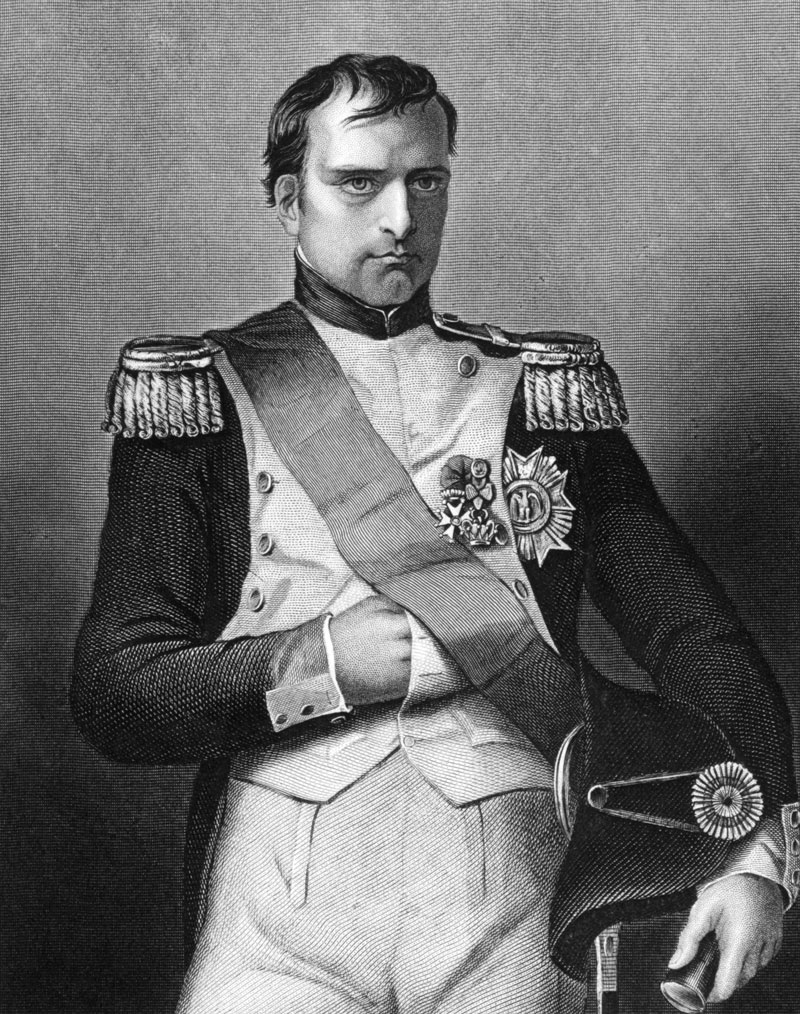 The American oil tycoon was another napping success story. He was dedicated to a daily energy-saving afternoon nap as part of his established routine. 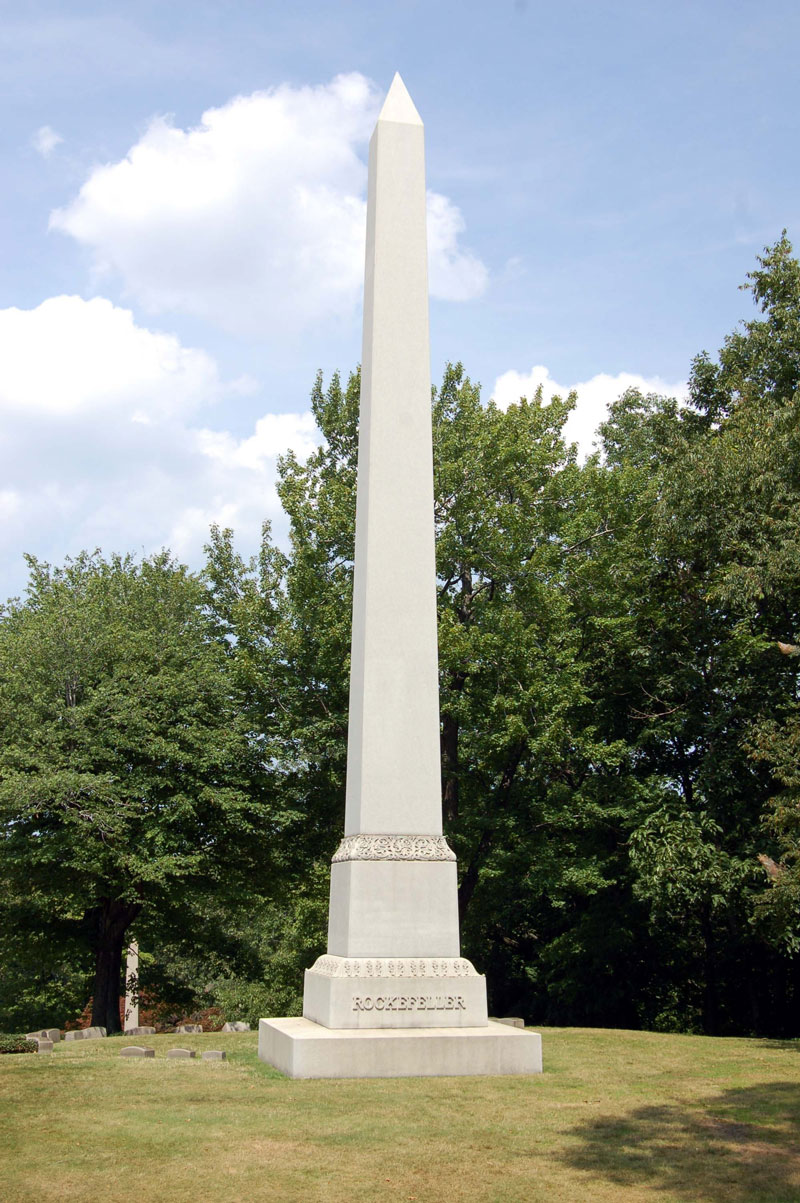 Whilst training for his famous ‘Rumble in the Jungle’ fight against George Foreman, Ali woke up at 4am for a run, had breakfast watched a movie and only went about his training until he’d had an afternoon nap. 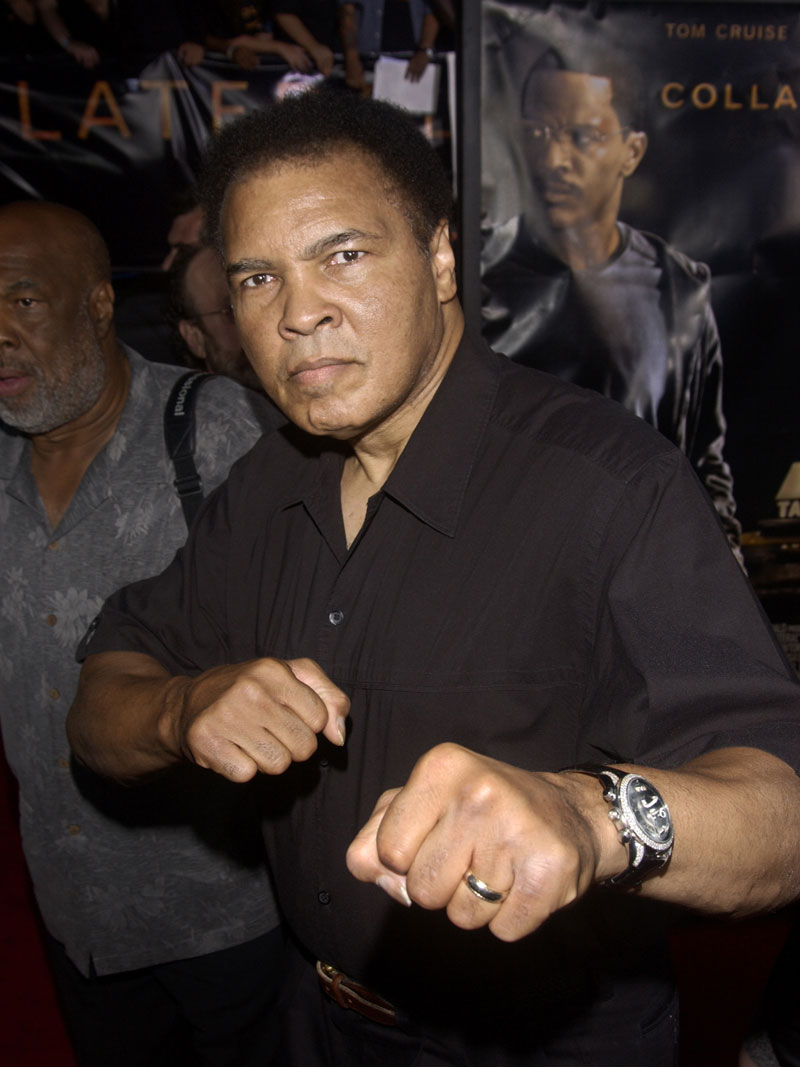 Dali famously sat with a key held over a metal plate in order to be awakened as soon as his grip loosened with sleep. The Spanish oddball believed this technique, detailed in his book, 50 Secrets of Magic Craftsmanship, allowed him to get all the sleep he felt he needed to cure creative block and get back to the canvas. 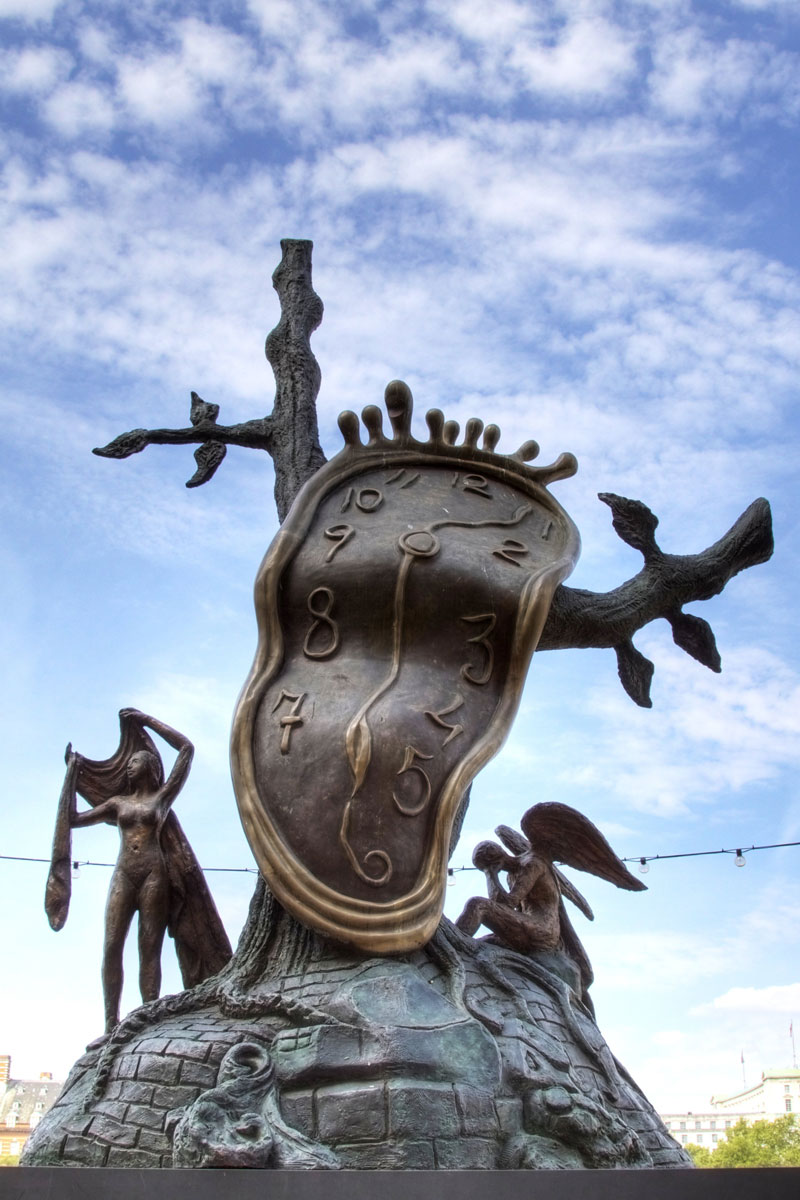 Are you a fan of napping? Let us know how and when you like to nap in the comments section.