Articles from our expert panel of doctors, designers and other professionals.

What is Cryogenic Sleep and Will It Ever Be a Thing?

The Sleep Matters Club> Sleep Science> What is Cryogenic Sleep and Will It Ever Be a Thing?

A huge trend in recent sci-fi films and literature, cryogenic sleep, could be the next big med-tech innovation. From Interstellar to Avatar, cryogenic sleep is all the rage. Science-fiction has long been a go-to for predictions of what the future has in store. From military drones to self-driving cars, the technology industry has brought a number of those ideas into existence. Go back thirty years and these ideas were firmly stuck in fictional landscapes. Nowadays, not so much. And if Hollywood is anything to go by, the next big thing might just be cryogenic sleep. Here, we take a look at whether it’s the next future-tech to make the jump from the silver screen to reality.

What is cryogenic sleep?

Cryogenic sleep, also known as suspended animation and cryosleep, refers to a deep sleep at super low temperatures. By keeping the body at these temperatures, the metabolism is reduced to its lowest possible level. The idea is that the low temperatures will keep vital functions intact while the rest of the body goes into a hibernation-like state. 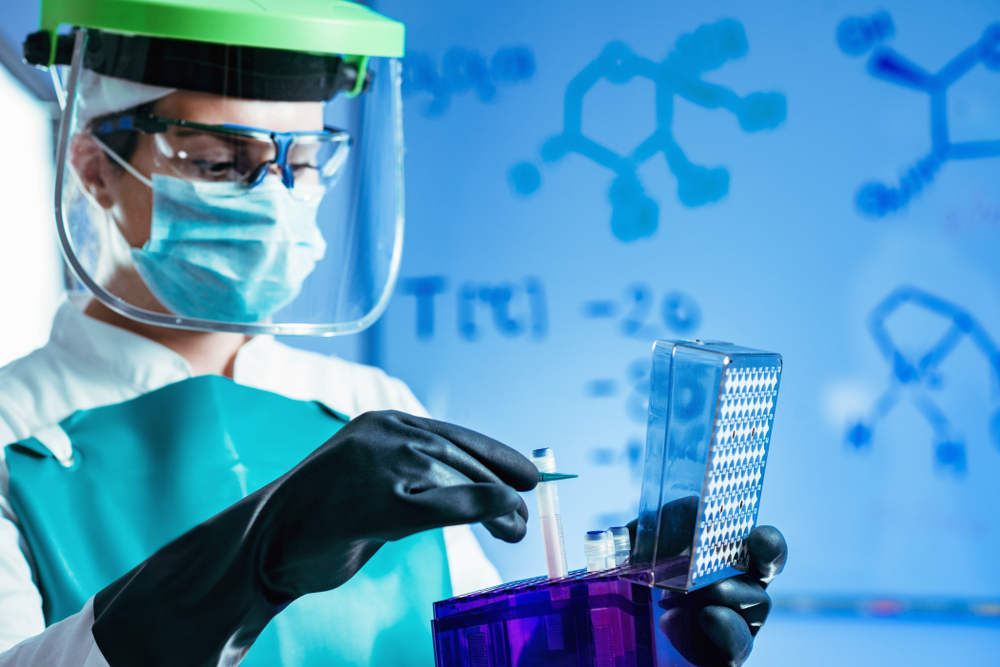 Related: How Will We Sleep In The Future?

Cryogenics in the 21st century

Before we jump into whether cryogenic sleep will ever be a thing, let’s take a quick look at the current state of the cryogenic field.

relating to or involving the branch of physics that deals with the production and effects of very low temperatures.

Perhaps surprisingly, cryogenic freezing is already widely used. We’re not quite at the stage where cryogenic sleep is ready for use but there are plenty of other uses for humans, medicines, fuel, and food.

Cryogenics in the aeronautic industry

With ever-increasing popularity, cryogenic freezing is quickly becoming a go-to for a range of industries. The aeronautical industry – NASA in particular – are majorly interested in the use of cryogenics. They already use cryogenic freezing to produce fuels for rockets. Liquid oxygen and liquid hydrogen are both produced using cryogens. However, most exciting is the research that’s underway1 to make cryogenic sleep the answer to long space travel.

Cryogenics for food and health

But it’s not only the aeronautics industry using cryogenics, both the food and health industry do so too. In the food industry, ultra-low temperatures are induced through cryogenic freezing to ensure food stays fresh. This is particularly useful for food aboard cargo ships crossing the Pacific Ocean – often taking up to three months when you take into account heavy demands on naval infrastructure.

The health industry is also a keen user of cryogenics. Since the dawn of time, ice has been used to treat wounds. Think the pack of frozen peas your mum gave you for a bumped head! This went further with medically induced hypothermia to help those who’ve suffered from cardiac arrests, strokes and serious head injuries. 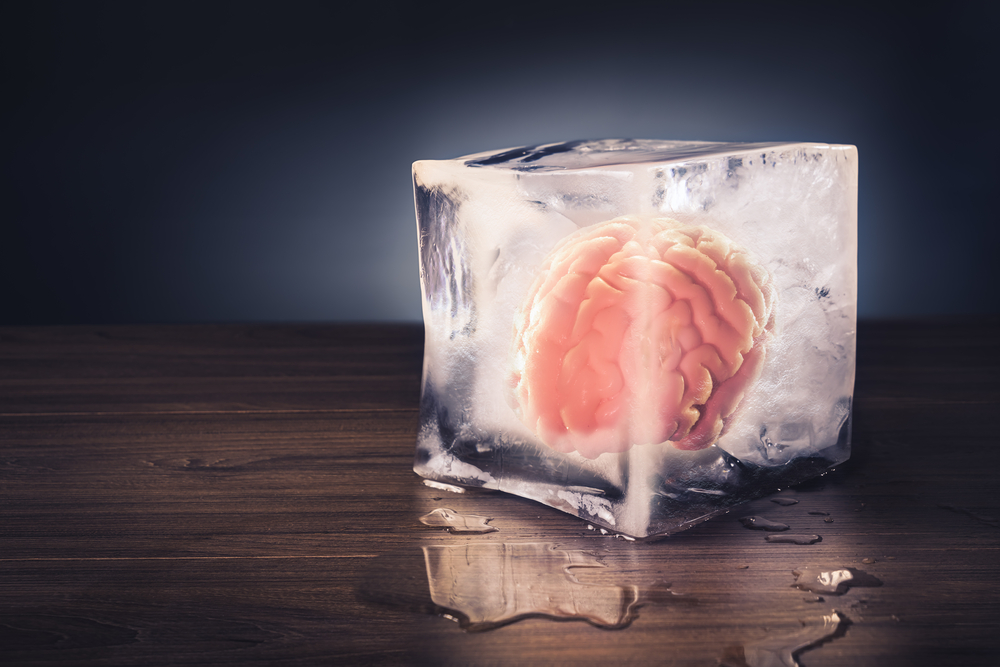 Going further, there are numerous humans cryogenically frozen upon the point of their passing. In 2013, Kim Suozzi, a 23-year-old neuroscience student crowdfunded to be cryogenically frozen until a cure for her terminal brain cancer is found. There are now over 300 frozen bodies and brains in the United States with plenty more around the world too. The majority of these have passed due to illness and are hoping that with future technology, they can be re-awoken and healed. While very similar to cryogenic sleep, it’s not quite the same thing.

Related: Sleep Technology and the Future of Sleep

With cryogenic freezing already having a number of practical applications, cryogenic sleep is the next big frontier. While currently stuck to the realms of science fiction, there’s a building belief that it could soon make its way from Hollywood to reality. 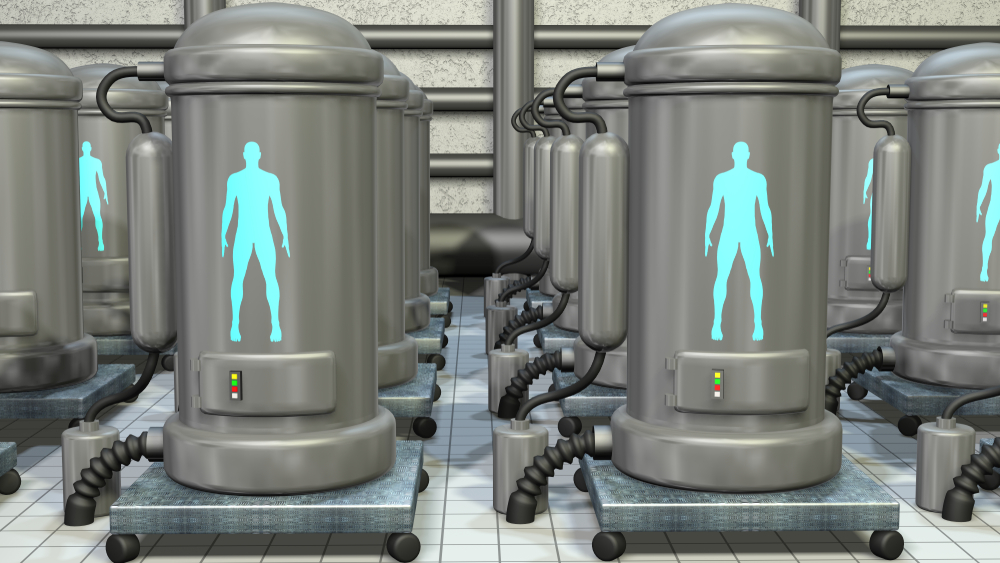 What will cryosleep be used for?

As mentioned, the main focus of current cryogenic sleep research is within the aeronautics industry. As space travel develops, the need to send astronauts further afield increases. This raises the problem of sending astronauts on journeys the human body can’t manage. Other applications of cryogenic sleep include keeping bodies in stasis until medicine finds a cure for their illnesses.

Beyond practical uses, cryogenic sleep has long been considered the closest answer to time travel – but only to the future; sadly, a trip back to the roaring ’20s is not yet on the cards.

By using cryogenics, the human body can be tricked into a super deep sleep where the ageing process is slowed. The more advanced technology becomes, the longer the body will be able to last unchanged. If that process can extend to, say, 200 years, this could be considered a form of time travel! Oh, and don’t think you’ll wake up starving! To ensure the body receives the right nutrients and expels toxins, the frozen body will be linked to an intravenous drip and catheter.

Will we see cryogenic sleep any time soon?

The biggest hope for cryogenic sleep is in the laboratories of NASA. Their current project, Torpor Inducing Transfer Habitat for Human Stasis2 is the most radical and forward-thinking of its kind.

Teamed up with SpaceWorks, their aim is to create a space pod which will cryo-preserve astronauts into a deep sleep. By doing this, astronauts will be able to stay on board a spacecraft long enough to reach as yet unreachable planets. All this without experiencing the aging that would occur if the journey was taken without cryogenics. 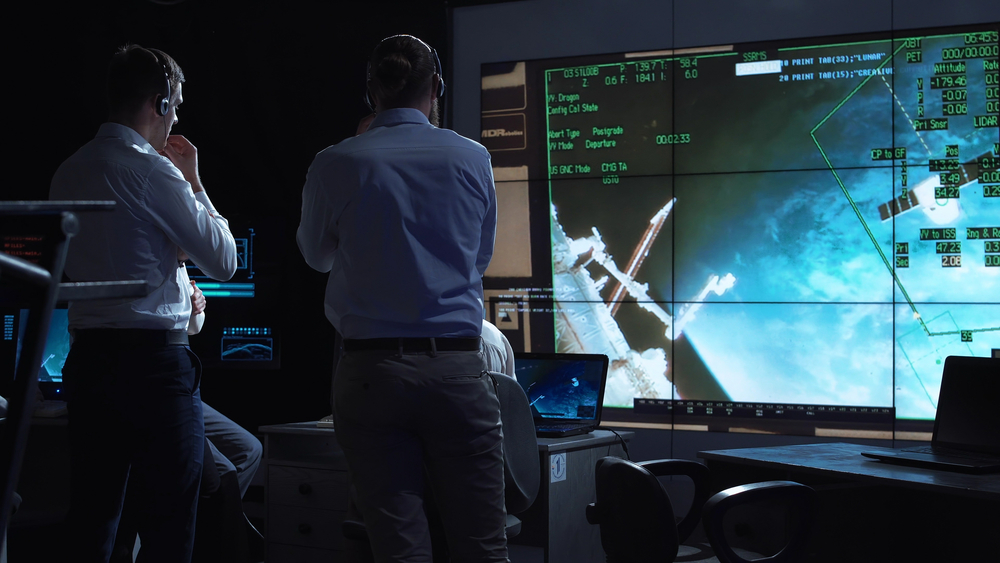 Due to the secretive nature of aeronautics, there’s no major update on how far along this project has progressed. However, in 2017 AirSpace Magazine identified the potential of cryogenics for space travel and the potential barriers to its success. These hurdles included funding, ethics and a lack of knowledge around how space affects the body over long periods.

From 27th March 2015 to the 2nd March 2016 astronaut Scott Kelly spent a year at the International Space Station3. His twin brother remained on Earth. Both were subject to consistent testing and study to find out exactly how space affected the body. This one of a kind test has already led to advances – namely, a rotation schedule. The idea here is to keep one set of astronauts manning the craft while the other group are cryogenically frozen into a two-week sleep.

Verdict: despite barriers, cryogenic sleep is on its way

The biggest barrier to cryogenic sleep is the fact that trials on healthy humans are some way off – ethically and medically, current knowledge is nowhere near advanced enough. But the fact it’s in the research and testing stage shows cryogenic sleep may not be as far off as we think.

How do you feel about cryogenic sleep? Let us know in the comments!

Can CBD Help You Sleep?

What Causes Jerking & Twitching in Sleep?

Circadian Rhythms: What Are They & How to Improve Yours

More stories for you

Can CBD Help You Sleep?

What Causes Jerking & Twitching in Sleep?

Circadian Rhythms: What Are They & How to Improve Yours

How Does Barometric Pressure Affect Sleep?

The Psychology Behind Tidying Your Bedroom

What Are Sleep Chronotypes & Which One Am I?

Sleeping With Socks On: An Argument For & Against