Synaptic Pruning – Why Does Your Brain Shrink as You Sleep?

Yes, you read correctly. Your brain shrinks as you sleep, in a process called synaptic pruning. But it isn’t as bad or scary as it sounds. This is a completely natural process, important for learning and...

Yes, you read correctly. Your brain shrinks as you sleep, in a process called synaptic pruning. But it isn’t as bad or scary as it sounds. This is a completely natural process, important for learning and memory. Most of this pruning takes place during childhood and early adulthood. It’s your brain’s way of ‘resetting’ to prepare for the next day.

Before we delve into synaptic pruning, let’s get a basic understanding of what is being pruned; synapses.

Synapses1 are part of your nervous system; they are structures in the brain that allow neurons to transmit electrical or chemical signals to another neuron. Many synapses are developed during infancy, this is called synaptogenesis. This explosion of brain development is vital for your early life learning, adaptation and memory development. 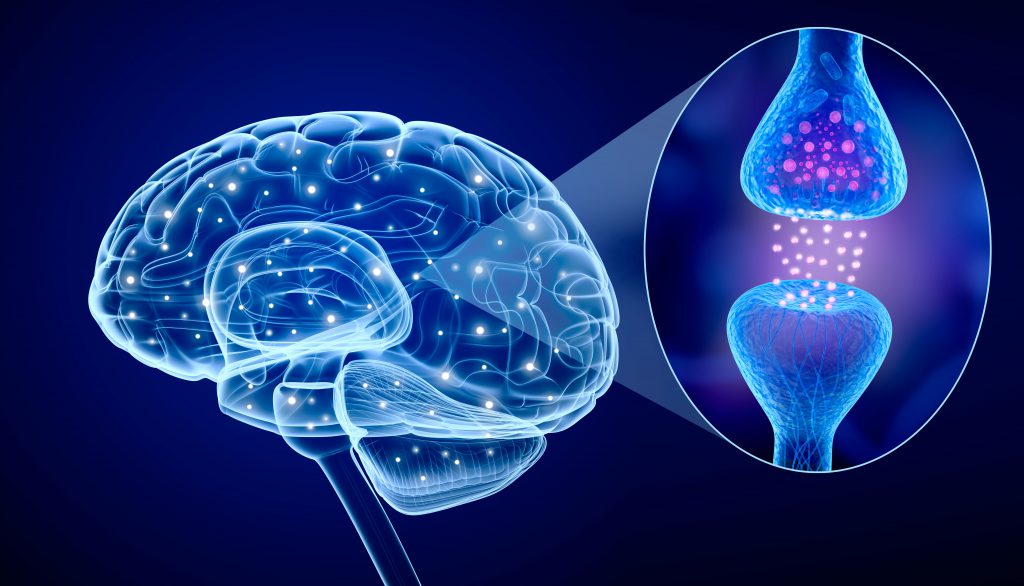 What is synaptic pruning?

Synaptic pruning is essentially the ‘cleaning up’ of your brain2. Think of your brain as an electrical outlet, if too many appliances are plugged in it will become overloaded and can burn out. So pruning is like unplugging appliances that you no longer use. This allows your brain to remain efficient as you get older and learn new complex information. You literally shed old, weak synapses to make room for higher quality connections, which support more complex mental functions and streamline your neural circuits. This allows the brain to be “plastic” (more than was originally thought), meaning more mouldable. Having this plasticity enables further growth and is crucial to developing an adult brain.

How does your brain prune its synapses?

Once you reach the age of 2-3 years, you have most of the synapses you’ll ever have in your brain. Soon after you hit the peak, your brain will begin pruning. During the early years, synaptic pruning is influenced by your genes. Your life experiences then affect the pruning in later life.

A synapse can be strengthened or weakened, depending on how often it is used. You quite literally “use it or lose it” when it comes to synapses. Those that are often used are strengthened, while less active synapses are weakened until they are finally pruned.

Between the ages of 2 and 10, the pruning is quite harsh; about 50% of your synapses are lost during this time. During adolescence, pruning slows down and the number of synapses that you have begins to stabilize. Pruning continues into early adulthood and stops sometime in your 20s. During early adulthood, pruning mainly takes place in the prefrontal cortex, which is associated with personality, critical thinking and decision making.

Sleep offers the perfect time for synaptic pruning2 as you are less preoccupied with the external world. When you are awake, there are constant stimuli that require your attention. As you sleep your brain can assess all of your synapses and prune in an efficient, undistracted manner. 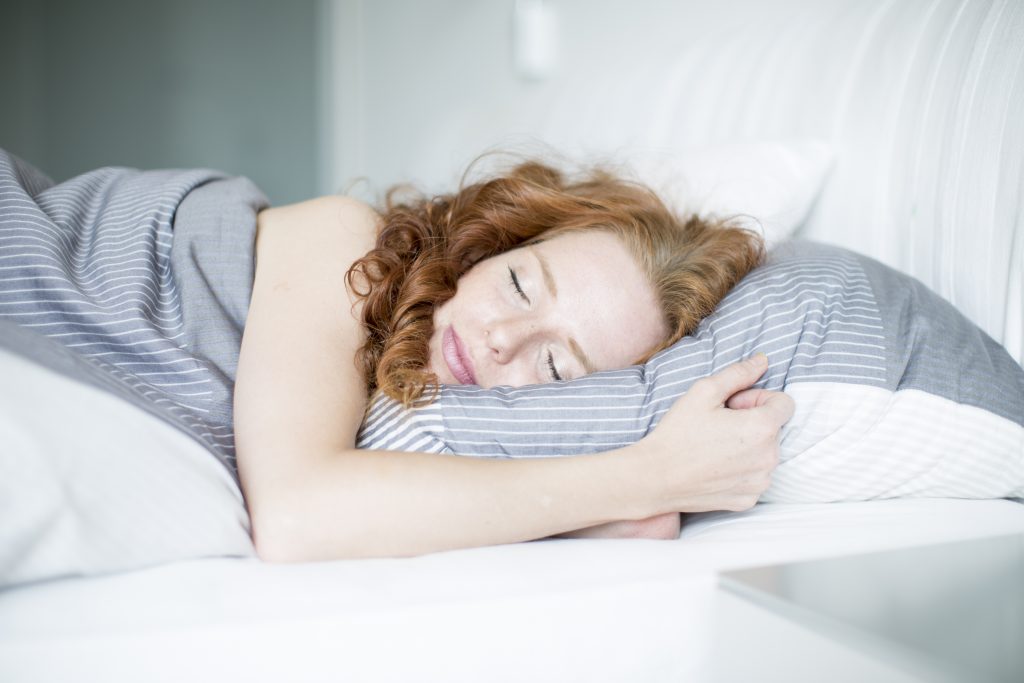 During the day your synapses strengthen and widen as you go through experiences. Then, as you sleep your brain will prune those that have been left to weaken through disuse. It is vital to prune at night so that the temporary synapses developed during the day don’t overwhelm your brain. Research2 on mice showed that the synapses not pruned tended to be the larger ones, so it is thought that these ones are the most stable and important memories.

Unfortunately, our brains don’t always get it right and pruning can have a negative effect. Many major mental illnesses may be caused by atypical pruning. This ‘glitchy’ pruning can possibly have a role in the development of psychiatric disorders that show up in late adolescence or early adulthood.

Neuroimaging has shown fewer neural connections in the prefrontal brain regions in people diagnosed with mental disorders, such as schizophrenia,  than those with “neuro-typical” brains. Though the research4 is still in its early stages and so the connection is not definite.

The main mental illness that has been looked at in regards to glitchy pruning is schizophrenia (although more research is still needed). Research2 suggests that people with schizophrenia have a genetic variant that causes their brain to be a little harsh when pruning, leading to over-pruning.

Related: Mental Health and the Importance of Sleep

Although there are many factors at play when it comes to autism, glitchy pruning may play a role. Research3 has pointed to the brains of people with autism to be under pruned, compared with a “neuro-typical” brain. This could actually explain some of the symptoms of autism, such as over-sensitivity to various stimuli. With too many synapses, that all fire at once, a sensory overload will occur.

Is synaptic pruning good or bad?

On the whole, synaptic pruning is an important part of growth and development. Old, unused synapses are lost during pruning. This, in turn, makes room for new synapses to develop from the experiences that you have the next day. So, overall synaptic pruning isn’t just good, but vital a vital part of your body’s maintenance. It is only when the process is not done properly it could be considered as bad.