Natural Sleep Remedies & Aids From Around the World

As with many aspects of health and well-being, if you travel around the world then you’ll notice that methods and beliefs vary wildly, especially when it comes to natural sleep remedies. While they do vary, plenty...

As with many aspects of health and well-being, if you travel around the world then you’ll notice that methods and beliefs vary wildly, especially when it comes to natural sleep remedies. While they do vary, plenty of sleep aids are based around different foods, oils and vitamins. If you’re wondering “what can I take to help me sleep?”, wonder no longer, as we’ve scoured the globe for all the herbs and natural chemicals that are believed to help us get a better night’s sleep. Check out our guide below to the best herbs for sleep and natural remedies for sleep.

*Medicinal Note: It’s advised to speak with your GP before adding herbs for sleep supplements to your diet or lifestyle, especially if pregnant or on a course of medication.

Lavender is probably one of the most popular sleep remedies as it’s known for its calming effect in aromatherapy. Studies suggest that lavender can help you relax, and even induce drowsiness. Placing some in your bedroom, or making a sleep sachet, may well help you nod off at night. 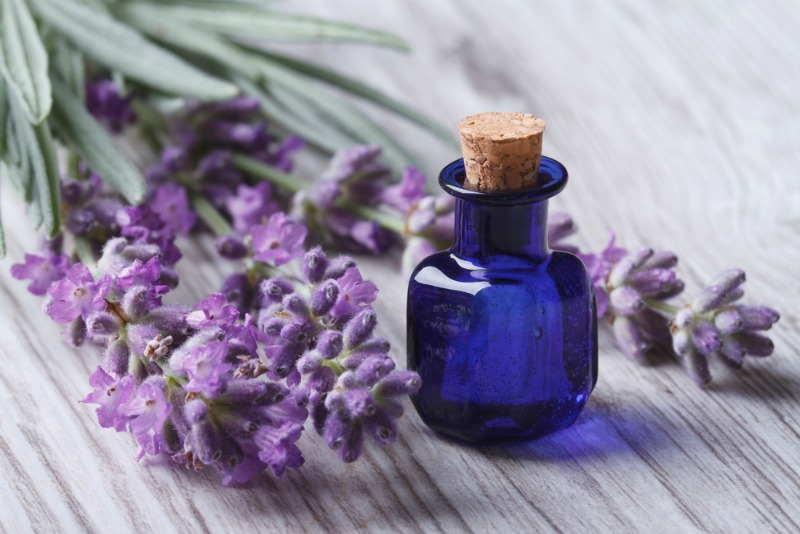 Valerian is a flowering plant native in many parts of the world including Europe, Asia and the Americas. You can use its root as a form of sedative, making it a popular sleep remedy. The root is the useful part of the plant, and is actually approved in Germany by their herb regulatory agency and readily available in supplements. Incidentally, the dried root apparently smells like dirty socks! But don’t let this put you off, it’s one of the most popular sleep aids around.

Wild lettuce is found growing in the east and south-east of England, but rarely anywhere else in the country (it also grows in Australia). It helps ease joint pain and anxiety, and may also help combat restless leg syndrome. However, it can also cause mild psychotropic effects that are apparently similar to opium.

China’s jujube is a small tree that bears oval fruit, which, when dried, look like dates. These fruits are most effective in their dried form that, although some believe that it is the seeds that can help promote better sleep. The sweet smell produced from the tree is said to make teenagers fall in love! 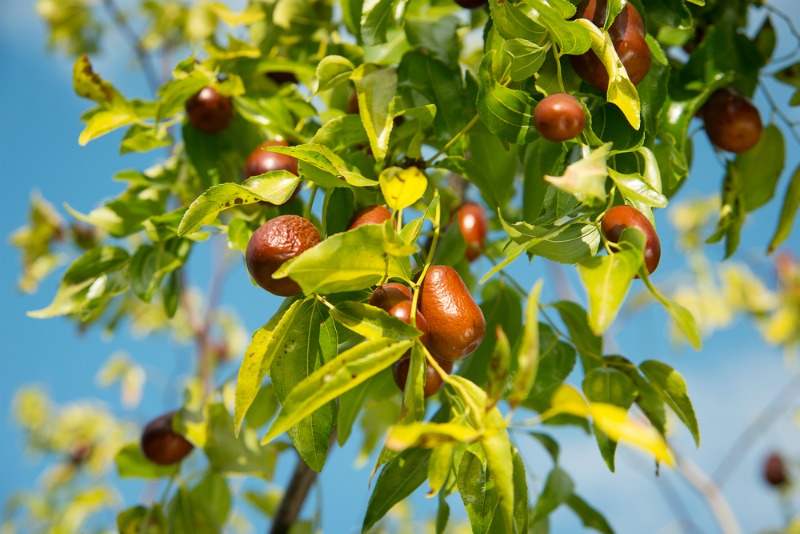 Native to countries such as Croatia and Serbia, chamomile is another very popular sleep remedy, particularly when made into a tea. It acts as a sedative and has become common in many countries around the world. You can buy chamomile tea from supermarkets or make your own using the plant’s flowers. You can also add milk, honey and lemon to taste.

Passion Flower leaves and roots have been used in medicine since the early days of Native Americans, when it was a treatment for insomnia. It is said to release GABA which is a neurotransmitter chemical found in the brain, which promotes relaxation. You can consume it in many forms, including being smoked and turned into tea.

Despite the name, Lemon Balm is part of the mint family. Its taste is halfway between mint and lemon. The herb is thought to impact your brain’s GABA receptors which are known to help reduce stress and therefore promote sleep. Lemon balm is readily available to buy in tea form; however, you can simply add hot water to its leaves for a similar effect. According to WebMD, taking Lemon Balm twice daily for 15 days improves sleep for people with sleeping disorders.

A common ingredient in Chinese herbal medicine, Magnolia Bark has been used to promote sleep for centuries. Once ingested, the herb tells your brain to slow-down by reducing cortisol and other stress hormones. A report on the National Library of Medicine identifies how Magnolia bark can significantly impact shortens sleep lacency and increased non rapid eye movement sleep and rapid eye movement sleep too.

One of the most common natural aids, especially for children, lime-flower is known for it’s relaxing properties. Used widely in a number of herbal teas for sleep, Limeflower acts as an anti-spasmodic, relieves tension and lowers blood pressure. It’s been used for centuries to help limit the amount of nightmares children experience.

Often mixed with milk and honey, Ashwagandha has a long history of use for improving sleep. With the first recorded use around 6000 years ago, it’s safe to say that this is a sleep herb that’s stood the test of time. A big player in India’s herbs for sleep scene, it’s known to balance stress and therefore works great as a natural aid for sleep.

Oatstraw is the term given to the stem of the oat plant. It’s harvested before common oats and has a number of uses – especially for sleep. It contains a number of vitamins which promote good health but its most widely used to relieve anxiety and stress. Infusing oatstraw into a hot drink or even a bath before bed can boost your relaxation and help counteract sleeplessness.

Nearly all natural remedies have properties which help you sleep better. These range from vitamins and amino acids which help boost serotonin and dopamine whilst controlling cortisol. Others are more about the psychology of sleep and helping indicate to your brain that it’s time to wind down. There are also plenty of naturally forming chemicals that help reduce brain activity and help you get a good night’s rest. Check out our list below for some of the most important chemicals for sleep.

Related Post: How To Make Sleep A Strong Habit

The Most Influential Sleep Hormones

Alternative Methods for Getting To Sleep From Around the World

While the most popular natural aids are definitely amino acids, herbs for sleep and other naturally formed chemicals, there are plenty of cultures and demographics who use alternative methods. Take a look at our mini-selection below:

In China, if a child is struggling to sleep, their parents will write a poem, which is then tied to a lamppost. They believe that every person who reads the poem transmits a prayer up to God to help the child sleep. This is an age-old Chinese sleep remedies custom.

Most children in Guatemala own a ‘worry doll’. They tell the doll all their worries before they go to bed and place it under their pillow. By morning, the doll has taken away their worries. Obviously, there’s no scientific background to this, but it may well have a psychological effect as it helps children feel more relaxed before bed-time.

Not quite as surprising as the previous two but having a glass of warm milk before bed is a common sleep remedies routine the world over. It’s particularly popular in African countries such as Rwanda. In these countries, milk is a staple for all diets as other resources are limited. Milk contains tryptophan, which can cause drowsiness, but some believe that it’s mostly the psychological effect which helps calm you before bed. Either way, it’s a great way to help induce sleep.

The most important natural sleep remedies are those that help your body balance hormones. Consider herbs and foods which increase levels of serotonin and melatonin. If they lower cortisol too, even better. Look out for herbal teas with chamomile and valerian as well as foods that are high in Magnesium and Tryptophan. For something a little more out there, consider alternative methods for sleep like the Guatemalan tradition of eradicating worries via conversation before bed.