30 Quotes About Sleep You Need To Read

Getting quality sleep is just as important as eating healthy foods and staying hydrated. In fact, sleep is such a big part of life that it amounts to one-third of an individual’s time. If you’re lacking...

Getting quality sleep is just as important as eating healthy foods and staying hydrated. In fact, sleep is such a big part of life that it amounts to one-third of an individual’s time. If you’re lacking sleep, you may be feeling fatigued, tired and irritable. It’s recommended that adults get between 6 to 9 hours of quality sleep each night. Getting the correct amount of sleep can have many health benefits, such as improving mental wellbeing as well as boosting immunity.

If you are in search of some inspirational quotes to encourage you to get yourself to bed on time, look no further. Here are 30 of the best quotes about sleep, some from the biggest names in history. When it comes to sleep and its benefits, don’t just take our word for it, read theirs… 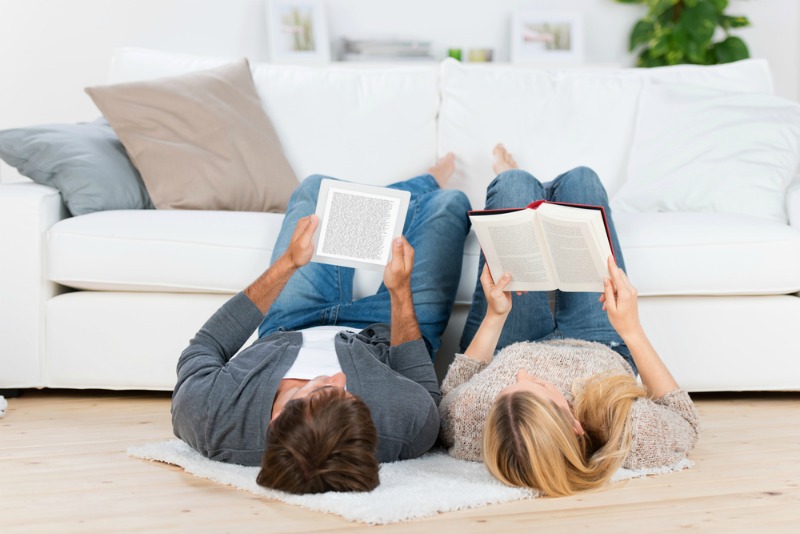 1. “Early to bed and early to rise, makes a man healthy, wealthy, and wise.” – Benjamin Franklin

Benjamin Franklin was an American who was a Founding Father of the United States.

4. ”The nicest thing for me is sleep, then at least I can dream.” – Marilyn Monroe

Marilyn Monroe was an American model, singer and actress most popular in the 1950s and 1960s.

Kanye West is an American singer, songwriter, producer and rapper.

6. ”Proper sleep has helped me get to where I am today as an athlete, and it is something that I continue to rely on every day.” – Tom Brady

Tom Brady is an American Footballer and holds the record for playing in the most Super Bowls.

7. ”Discover the great ideas that lie inside you by discovering the power of sleep.” – Arianna Huffington

Arianna Huffington is a Greek-American author and is the founder of The Huffington Post.

Banksy is an anonymous British based street artist and political activist.

9. “Think in the morning. Act in the noon. Eat in the evening. Sleep in the night.” – William Blake

William Blake was an English painter, poet and printmaker and is a famous figure within the history of poetry and arts.

10. “I share the same advice that my mom gave me – stay hydrated and sleep well.” – Jessica Alba

Jessica Alba is an American actress who has received Golden Globe nominations.

11. “A good laugh and a long sleep are the two best cures for anything.” – Irish Proverb

An Irish Proverb is a famous Irish saying which gives an understanding of what people value.

12. “Man should forget his anger before he lies down to sleep.” – Mahatma Gandhi

Mahatma Gandhi was an India political ethicist, lawyer and anti-colonial nationalist who is most known for leading a successful campaign for India’s independence.

Ernest Hemingway was an American novelist and story writer whose work has had a huge influence on 20th-century fiction.

Leonardo da Vinci was an Italian polymath of the Renaissance.

16. “The worst thing in the world is to try to sleep and not to.” – F. Scott Fitzgerald

Francis Scott Fitzgerald was an American writer whose novels are appreciated worldwide.

17. “For you to sleep well at night, the aesthetic, the quality, has to be carried all the way through.” – Steve Jobs

Steve Jobs was an American investor and businessman most known for co-founding Apple.

18. “Sleep is the golden chain that ties health and our bodies together.” – Thomas Dekker

Thomas Dekker is an American musician, actor and singer most known for his role in Terminator.

Amy Poehler is an American actress, writer and comedian.

20. “It is a common experience that a problem difficult at night is resolved in the morning after the committee of sleep has worked on it.” – John Steinbeck

John Steinbeck was an American author and a Nobel Prize winner.

21. “There is only one thing people like that is good for them; a good night’s sleep.” – Edgar Watson Howe

Edgar Watson Howe was an American novelist and editor during the late 19th and early 20th centuries.

Mike Wilson was the chief executive of a top-ranking financial advisory group.

23. “Now I see the secret of making the best person: it is to grow in the open air and to eat and sleep with the earth.” – Walt Whitman

Walt Whitman was an American poet and journalist and is known as one of the most influential poets in history.

24. “Sleep is an investment in the energy you need to be effective tomorrow.” – Tim Roth

Tim Roth is an English director and actor who has been nominated for a BAFTA award.

Walter Reisch was an Austrian screenwriter, director and songwriter.

26. “Without enough sleep, we all become tall two-year-olds.” – JoJo Jensen

JoJo Jensen is a famous author, writer and voice-over talent.

27. “There is no sunrise so beautiful that it is worth waking me up to see it.” – Mindy Kaling

Mindy Kaling is an American comedian, writer and actress most known for the role she placed in the sitcom The Office.

Dr Christian Jessen is our very own Sleep Expert here at Dreams.

29. “Your future depends on your dreams, so go to sleep.” – Mesut Barazany

30. “Life is too short to sleep on low thread-count sheets.” – Leah Stussy

So it seems that sleep may be the secret to success. Not only is rest important for your mind and body but it is also time to step away from your busy thoughts and step into a world of dreams and creativity.