How To Sleep With Hay Fever

Summer can be a notoriously difficult season for sleeping, especially with the hot weather and early sunrises. For those of us that suffer from seasonal allergies, hay fever can be another factor to contend with when...

Summer can be a notoriously difficult season for sleeping, especially with the hot weather and early sunrises. For those of us that suffer from seasonal allergies, hay fever can be another factor to contend with when it comes to bedtime. So, with the expectation of a powerful ‘super pollen’ sweeping the nation, how can we ensure a good night’s sleep every night? We take a look at super pollen and how you can combat it.

Super pollen; what is it?

Super pollen occurs when regular pollen particles become mixed with diesel fumes. Humid weather and air pollution in cities can cause this pollen to stay in the atmosphere, low down where it triggers issues and health problems. Dr Paul Carson, of the British Society for Allergy & Clinical Immunology says that this super pollen is stickier than regular pollen, so can attach itself to eyes, sinuses and lungs more stubbornly, causing the effects of hay fever to be worse and more prolonged. So, those who live in cities may be more aware of the effects of ‘super pollen’. However, hay fever can affect anyone, anywhere, with the NHS reporting an estimated 13 million hay fever sufferers in the UK. Luckily, there are lots of simple and affordable ways you can dampen the impact of hay fever to ensure you have a great sleep every night.

How to beat super pollen and sleep with hay fever

When it comes to tackling hay fever, prevention is better than cure. Therefore, it’s a good idea to check the weather and pollen forecast from the Met Office to prepare yourself before going outside or opening your windows. You could also take some antihistamine tablets to prevent your symptoms from becoming uncomfortable or painful. But if you’re particularly prone, here are some tips to help you fight the pollen: 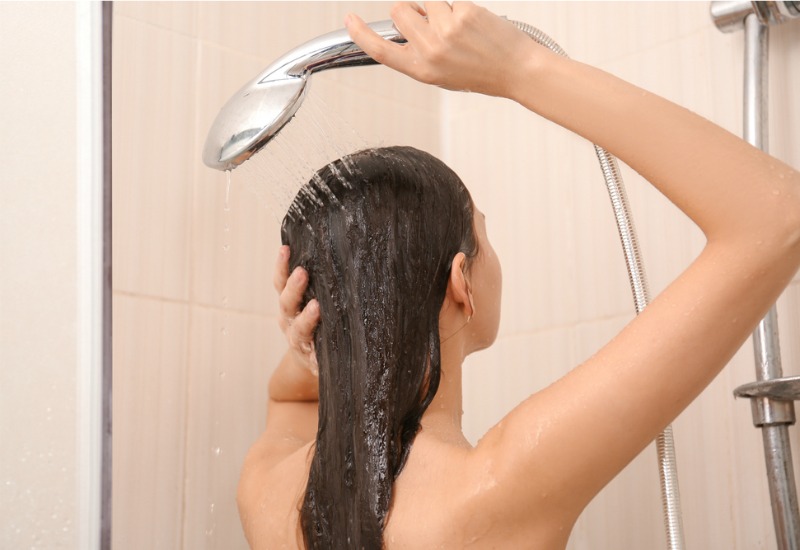 Certain foods do make symptoms of hay fever worse due to their production of mucus within the body. So stay away from dairy products, sugary, and starchy foods before bed to reduce the likelihood of making symptoms worse.

Foods rich in vitamin E like eggs and oily fish are said to reduce the risk of getting hay fever in the first place as vitamin E is an immune-system booster that helps your body reduce the risk of upper respiratory infections such as the common cold. Eating spices such as garlic, ginger and chilli can also help with treating symptoms naturally as they are high in vitamin C which has been linked to improved lung function through the antioxidant quercetin.

Finally, you should avoid alcohol at all costs when it comes to getting a good sleep during hay fever season. In addition to having dehydrating effects which will dry out your respiratory system, alcohol also stimulates the production of histamine within your body. This is the same chemical that is produced during an allergic reaction, causing inflammation. So, your nightly tipple could be causing your hay fever to flare up ten times worse. 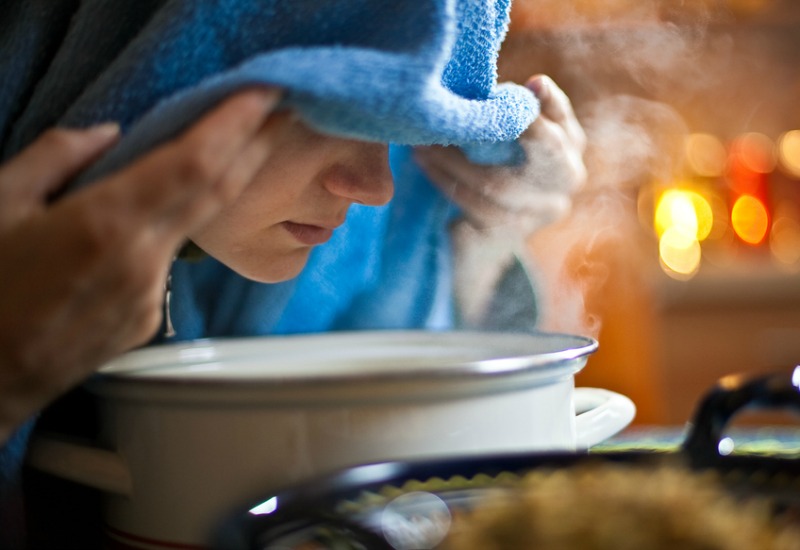 No matter how much you try to avoid pollen, sometimes it’s inevitable that you’ll suffer from symptoms. Anti-inflammatory nasal sprays are great for reaching the problem area directly, as well as eye drops for soothing and clearing your eyes. Alternatively, you could try the old steaming trick; place a towel over your head with your face over a hot bowl of water. Add some Vicks drops to the water to really open up your nasal passages.

Are there any other tricks you use for hay fever? Let us know in the comments!

See all articles by Gemma Curtis