Join us as we explore astral projection in this guide to what it is, whether it's real and — for the bravest amongst us — how you can get started.

Astral projection is the belief that we can leave our physical bodies while sleeping. While this may sound supernatural and only something you see in films – there are many documented cases of it, dating back centuries. In this article, we discuss what astral projection is, evidence for and against it being real, and tips on how to do it. If you’re interested, that is.

What is astral projection?

A popular Netflix series, Behind Her Eyes, recently brought astral projection into mainstream view. It follows a single mum working in a psychiatrist’s office. After beginning an affair with her manager, she strikes up an unlikely friendship with his wife, who suffers from night terrors. The wife teaches her how to ‘astral project’ – send her consciousness to somewhere else. Without spoiling the ending, the pair start to try to control one another by entering each other’s bodies while asleep – spooky stuff.

To put it simply, astral projection is a term used to describe the soul or ‘astral body’ leaving the physical body while asleep or meditating and traveling to wherever it likes. It’s also sometimes referred to as an ‘out-of-body experience (OBE)’, although Healthline states there are distinct differences between the two:

An OBE, on the other hand, is usually unplanned. And rather than travelling, your consciousness is said to simply float or hover above your physical body.

OBEs – or at least the sensations of them – are largely recognised within the medical community and have been the subject of many studies. Astral projection, however, is considered to be a spiritual practise. 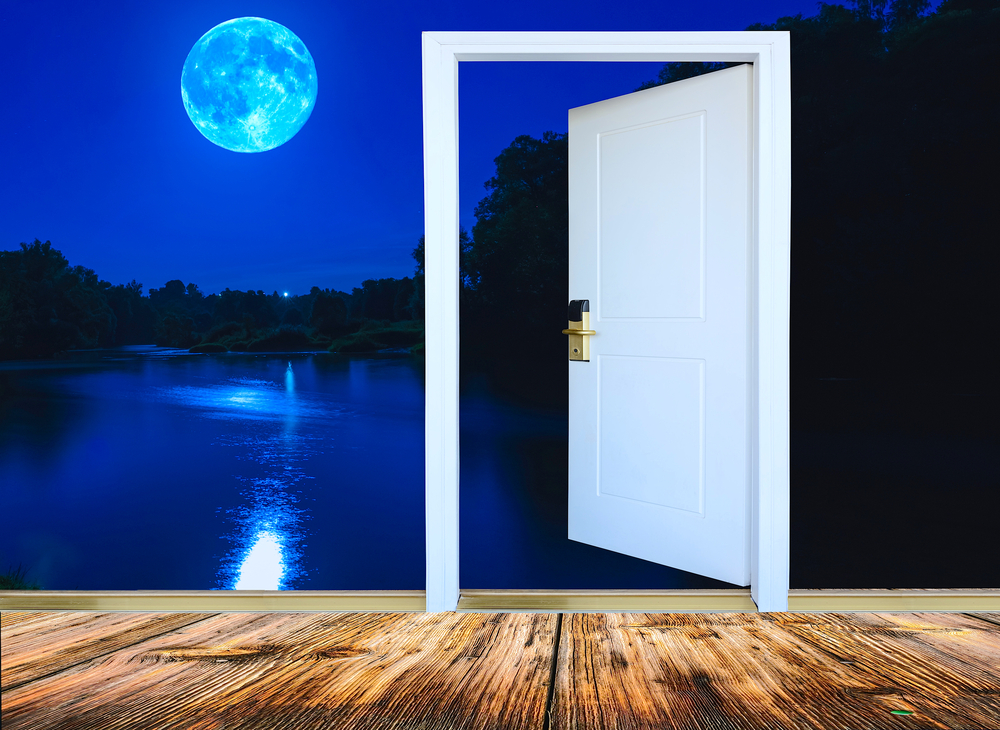 The notion of astral projection is ancient. Many people such as New Agers to Shamans across the world believe that astral projection is real and many practise it as a form of self-care or spiritual healing. An article on Elite Daily features an interview with Dr. Deganit Nuur, of Nuurvana Clairvoyant Healing. She is a world-renowned spiritual teacher, clairvoyant, and doctor of acupuncture. Nuur says that astral projection should be practised carefully and intentionally. This is because when humans are confronted by a traumatising event, you can end up astrally projecting and losing a sense of control. Nuur explains:

We can do it unconsciously, when we’re not feeling safe… the spirit leaves the body, and projects elsewhere… When not practised responsibly, you can lose a sense of authority and seniority over your own body, it can be really disempowering.

She also explains how to intentionally and safely practise astral projection. She describes the astral cord as a light-filled tube extending from the third chakra (solar plexus, located in the upper abdomen) of the physical body to the third chakra of the ‘light-body,’ or soul – similar to the way a mother and baby are connected through the umbilical cord. Once relaxed, you must picture the astral cord extending out of the third chakra out into the astral plane (aka astral realm / world where all consciousness resides). Once you reach this other world, you’re likely to experience a feeling of weightlessness and relief – this is why it’s used to help release tension and heal unresolved traumas.

While astral projection may be a philosophical experience, there’s currently no way to scientifically measure whether or not a person’s spirit can leave and enter the body during sleep or meditation. The simplest explanation for out-of-body experiences is that the person is fantasizing or dreaming. Live Science also sums it up as this: ‘Though astral projection practitioners insist their experiences are real, their evidence is all anecdotal — just as a person who takes peyote or LSD may be truly convinced that they interacted with God, dead people, or angels while in their altered state. Astral projection is an entertaining and harmless pastime that can seem profound, and in some cases even life-changing. But there’s no evidence that out-of-body-experiences happen outside the body instead of inside the brain.’ 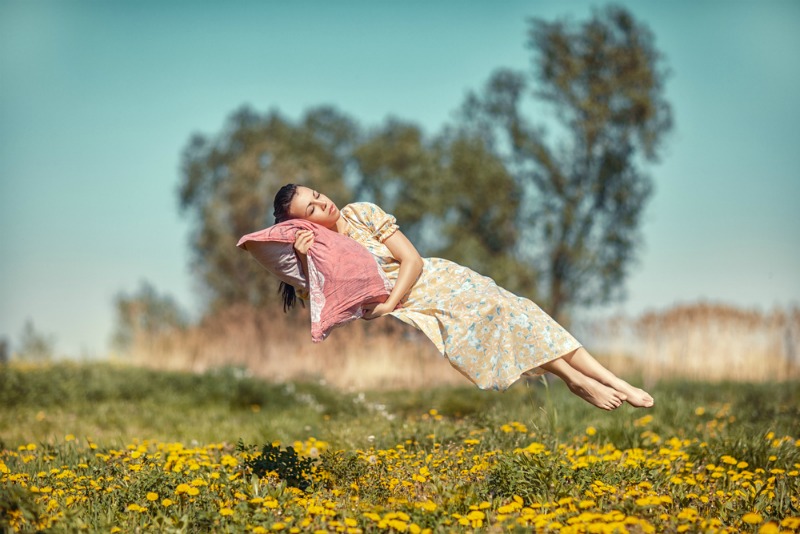 How to practise astral projection

Before diving into astral projection with no previous experience, we recommend researching thoroughly and finding an expert in that field to help guide you in the right direction to practise it safely and intentionally. Gaia is an online subscription resource which promises ‘consciousness-expanding videos’ plus ‘informative and enlightening films that you won’t find anywhere else.’ ‘Gaia guides people on their personal transformational paths with the world’s largest library of exclusive and original conscious media.’

This YouTube video by Sadhguru discusses the notion of astral projection and how to do it. Sadhguru is a world-renowned yogi and bestselling author.

We hope you enjoyed this article, if you did, please share it and check out our other dreaming posts.