5 Sounds That Will Keep You Awake and Why

With work issues, money worries and family matters, the last thing we need at night are unwelcome noises keeping us awake. However, most of us deal with one type of anti-social noise at some point. But why is...

With work issues, money worries and family matters, the last thing we need at night are unwelcome noises keeping us awake. However, most of us deal with one type of anti-social noise at some point. But why is it that some sounds lull us into deep sleep, while others keep us from our badly needed slumber. Here are five of the most common nightly irritants, and what makes them so disruptive.

It may be that a high frequency sound, such as a car horn, will wake up the females in your home but not the males. Studies have shown that women are more sensitive to sounds with frequencies above 2 KHz. Another study showed that this evolutionary function is designed to rouse mothers when alerted to a crying baby, but this has not been proven. So, men have an official excuse for sleeping through the midnight wake-up call! Scientists divide our sleep into a cycle of five stages. In the first phase, certain sounds that may not affect us during the stages of heavier sleep, may prevent us from dropping off to sleep. Dogs barking nearby may not be high in volume, but as we shut down, various areas of our brain (courtesy of the thalamus) will still allow noises through. As we go into the later stages of deeper sleep, fewer noises will disturb us, apart from such sounds as our names being called loudly.

A strange, but common, phenomenon among those who struggle to sleep at night due to noise, is the case of the unexplainable ‘hum’. Since the 1950s, there have been national and international news stories reflecting this. In Bristol, Southampton and Suffolk, mysterious low frequency noise keeping residents awake has been reported. Blame has been cast on everything from power generators to amorous fish and the sound has been the subject of various far-fetched conspiracy theories. Doctors, however, point to tinnitus as the root cause of the problem. 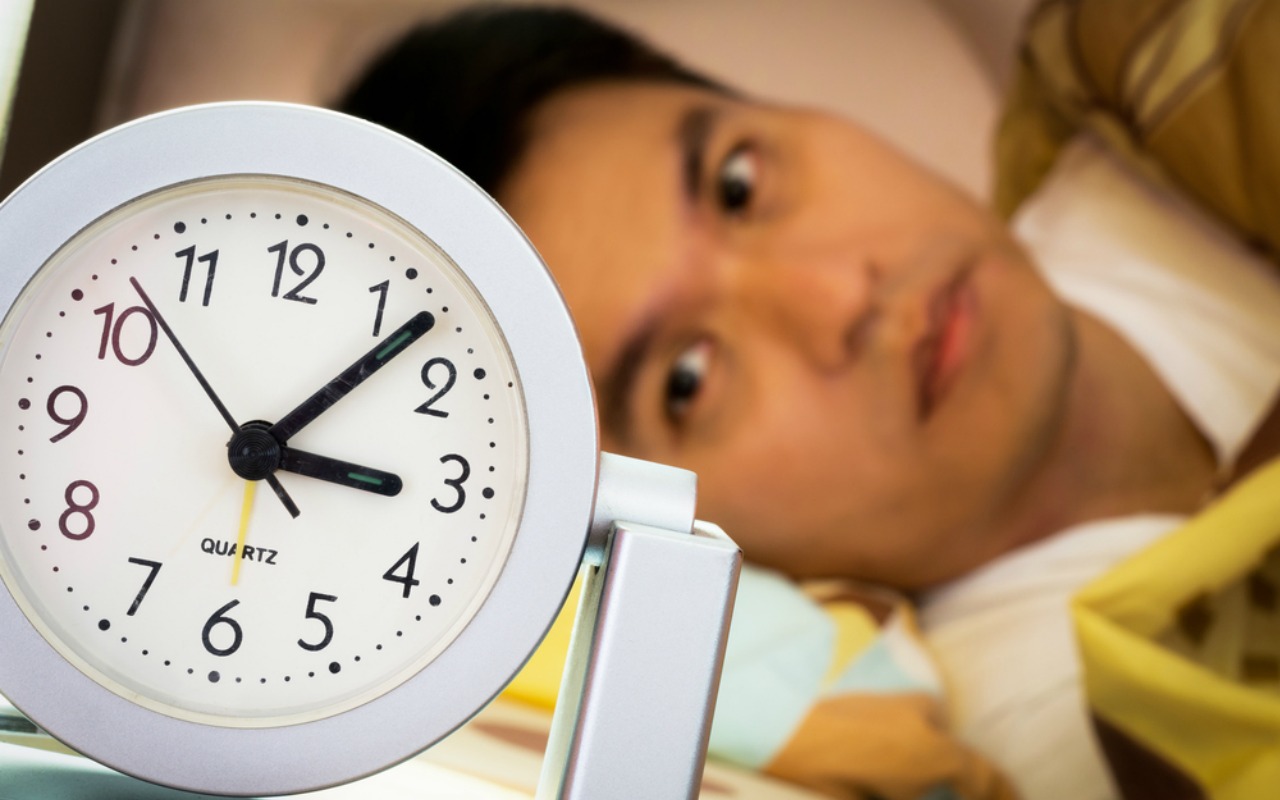 With space and housing being at a premium, more and more people are living in relatively intimate proximity to their neighbours. This means an increasing number of people are being disturbed by a variety of noises made by the inconsiderate, or simply oblivious, people living next door. If it is a persistent problem, and raising the issue with those responsible is not helping, it falls to your local authority to deal with the disturbance.

This is a more common complaint than most and can result in couples sleeping in separate beds. The annoying thing about snoring is that the snorer rarely seems to wake up from the highly unpleasant sound. This is, again, due to the stage of the sleep cycle at which snoring usually occurs. In fact, a loud snore will often wake up the snorer. This may happen several times, but only for a matter of seconds – with them returning to their contented slumber soon after. Frustrating.

Are you one of the unlucky ones battling with nocturnal noises? Continue the discussion in the comments section below!