10 Unforgettable Dreams in Literature from the Top Authors

I have dreamt in my life, dreams that have stayed with me ever after...' Here are 10 dreams in literature from some of the best authors.

Dreams have always served as a valuable narrative tool for authors throughout history. A character can receive some valuable wisdom from interpreting a dream, or be led astray by their unconscious imagination.With some of history’s most famous titles featuring dreams sequences, here is a selection of some of the most illustrative dreams in literature.

Lewis Carroll really took full advantage of the limitless possibilities of writing within a dream setting. The 19th-Century author used Alice’s ability to get lost in the dream state and make connections and observations in her real life – much like we all actually do when dreaming.

‘Yes, that’s it! Said the Hatter with a sigh, it’s always tea time.’ 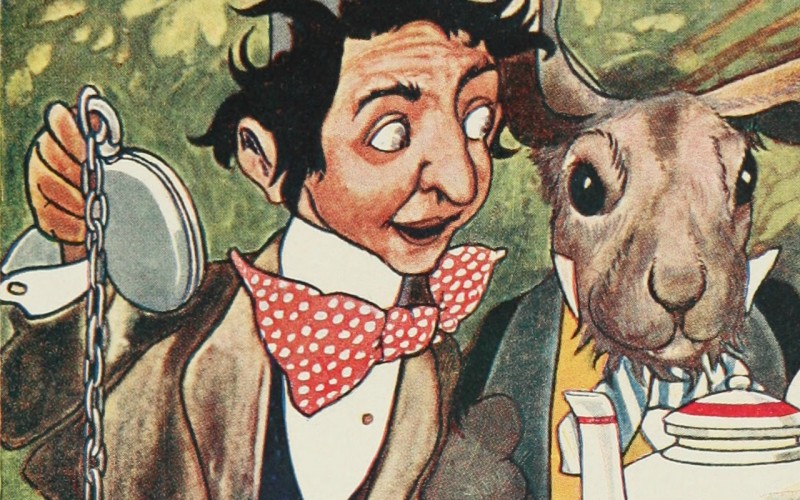 2. Dreams in literature with the Iliad

In Homer’s epic poem, which has inspired many films and books, a false dream is used by Zeus, persuading Agamemnon to attack Troy. Agamemnon is convinced by the event, which is evidence that Homer recognised the influence of dreams in our waking lives. This is not the only example in our list of false dreams being used for mischievous ends.

“We men are wretched things.” As in life, one of the chief pleasures of dreams in literature is attempting to discern meaning from them. The only difference between dreams in literature and those in life is that they have been written by the book’s author, presumably with an express narrative purpose. In War and Peace, Pierre has a quite terrifying dream about being attacked by dogs. The character in Tolstoy’s classic wishes to ‘enter the temple of virtue’ after his dream makes him assess his ‘evil passions’. We’ve all been there.

‘I simply want to live; to cause no evil to anyone but myself.’

Dreams feature as a regular motif in Dostoyevsky’s Russian classic. Some argue that one dream scene in the novel, in which a mare is being whipped, represents the overarching theme of the book – the gratification of destruction in a society where one can justify such actions (the mare was unfit for purpose).

‘I did not bow down to you, I bowed down to all the suffering of humanity.’

5. Harry Potter and the Order of the Phoenix

As with Agamemnon’s dreams, courtesy of Zeus, the hero of Hogwarts is also led astray by subconscious thoughts implanted by a dastardly villain. This link was revealed to the pair after Lord Voldemort inadvertently led Harry to the prison of Ron Weasley’s father, after their psychic connection alerted The Boy Who Lived to the entrapment.

And, as if you ever needed an affirmation of Albus Percival Wulfric Brian Dumbledore’s wisdom, he also has something to say about dreams:

“It does not do to dwell on dreams and forget to live.” Set on the wild and windy moors and featuring the enigmatic Heathcliff, Emily Brontë’s Victorian classic has lots of dream-like qualities. There are several occasions when characters are guided by their dreams in the novel. The character Lockwood has an unsettling dream about a brawl at an endless church sermon while staying at Wuthering Heights, while Catherine accepts a marriage proposal from Edgar after connecting a dream about going to heaven with their union.

‘I have dreamt in my life, dreams that have stayed with me ever after, and changed my ideas; they have gone through and through me, like wine through water, and altered the colour of my mind. And this is one: I’m going to tell it – but take care not to smile at any part of it.’

As they are so uncontrollable, dreams are the most personal of our thoughts. This makes the idea of the Thought Police in George Orwell’s tale of a future dystopia all the more terrifying. In the novel, protagonist Winston has several dreams which he fears will land him in trouble with the secret police. One concerning the mysterious O’Brien telling him, ‘we shall meet in the place where there is no darkness’.

‘If you want to keep a secret, you must also hide it from yourself.’

True to its title, dreams are an important element of one of Shakespeare’s most popular plays. After some surreal shenanigans in the forest, Bottom concedes, ‘I have had a dream, past the wit of man to say what / dream it was. Man is but an ass if he go about t’expound this dream.’ But with Puck making the disclaimer at the end of the play that the audience should not be offended by the play, as it’s nothing more than a dream, you wonder how much stock the great playwright actually placed in the unconscious. 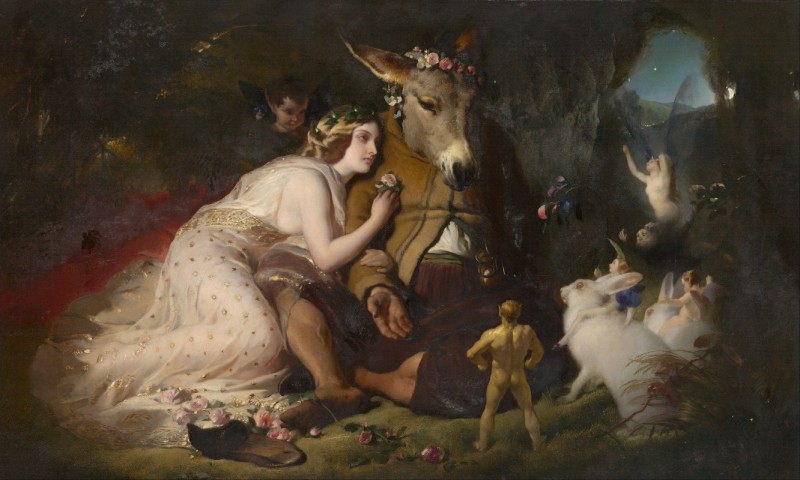 Dickens’ classic festive flick features Scrooge being visited by a succession of apparitions who impart various lessons in the meaning of family, friendship and Christmas.

‘You may be an undigested bit of beef, a blot of mustard, a crumb of cheese, a fragment of underdone potato. There’s more of gravy than of grave about you, whatever you are!’.

Related: How Important Are Bedtime Stories For Children?

10. The Interpretation of Dreams

In this quintessential book on dreams, the great Austrian psychoanalyst, Sigmund Freud, introduced the idea that activity in our unconscious mind can be interpreted. Freud theorises that dreams are all forms of wish fulfilment or an attempt by the sleeping mind to produce a solution from unresolved issues in our past.

‘The virtuous man contents himself with dreaming that which the wicked man does in actual life.’

This selection demonstrates the different ways dreams in literature have been used and also how we can read different motives into the inclusion of such scenes. Use the comments section to let us know your favourite dream sequence in fiction.