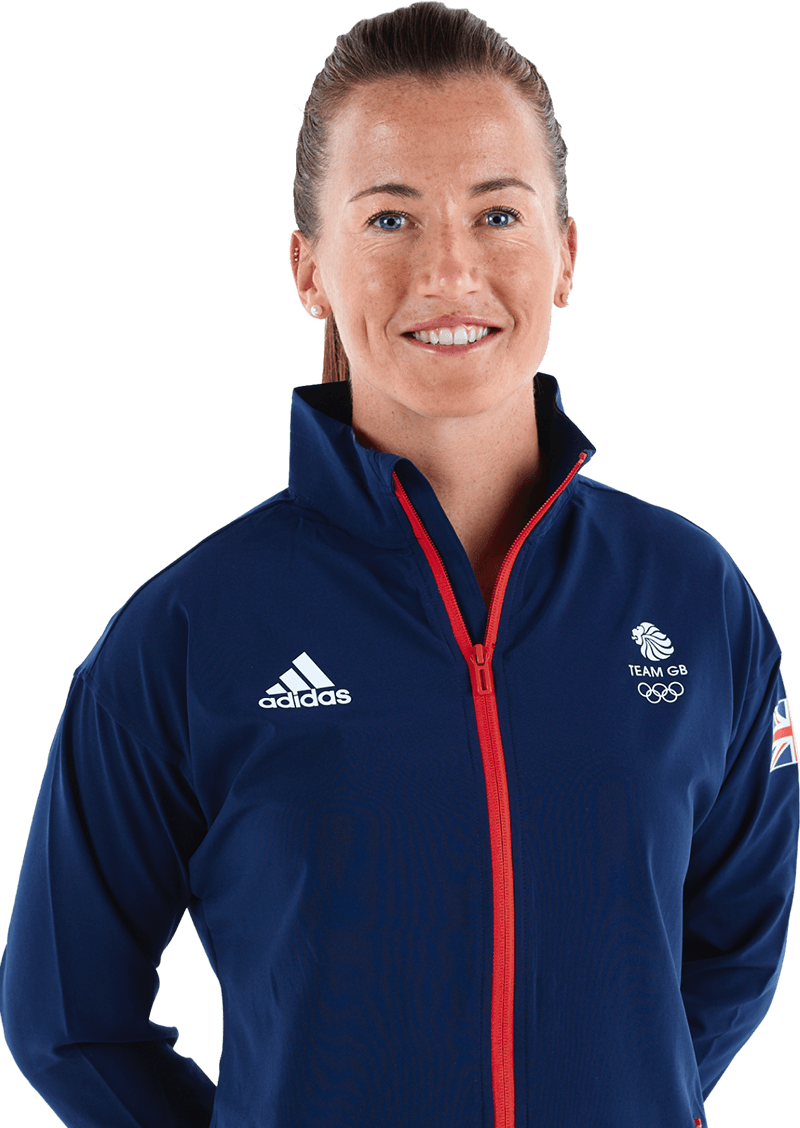 How GB's hockey goalkeeper got to the top of her game

Maddie Hinch MBE, is an international hockey goalkeeper. In 2016 she played in her first Olympics (passing 100 international caps in the process) and made headlines after saving all four penalties in the shoot‐out final, against the Netherlands. Her outstanding performance was the deciding factor in securing Team GB’s hockey gold medal. 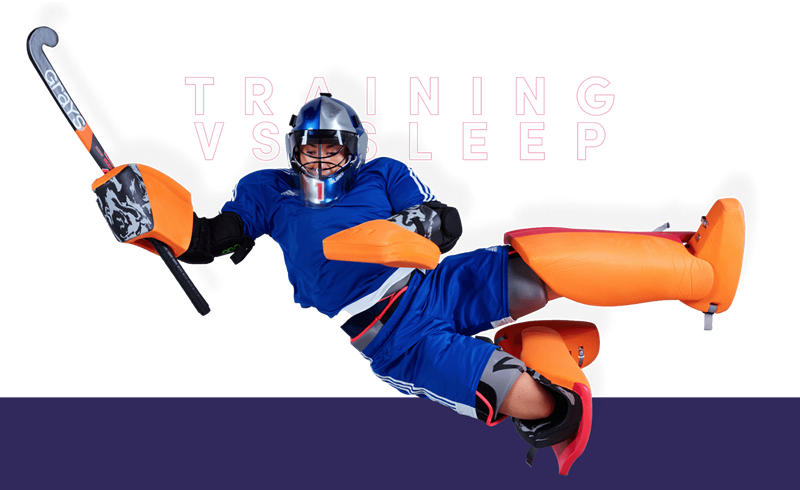 Sleep is 100% as important as diet and physio. You have to be as disciplined about your sleep as your training.

Maddie answered our quick-fire questions on Hockey, Sleep and Japan.

The Power of Sleep: Why It’s the Most Important Part of Your Day