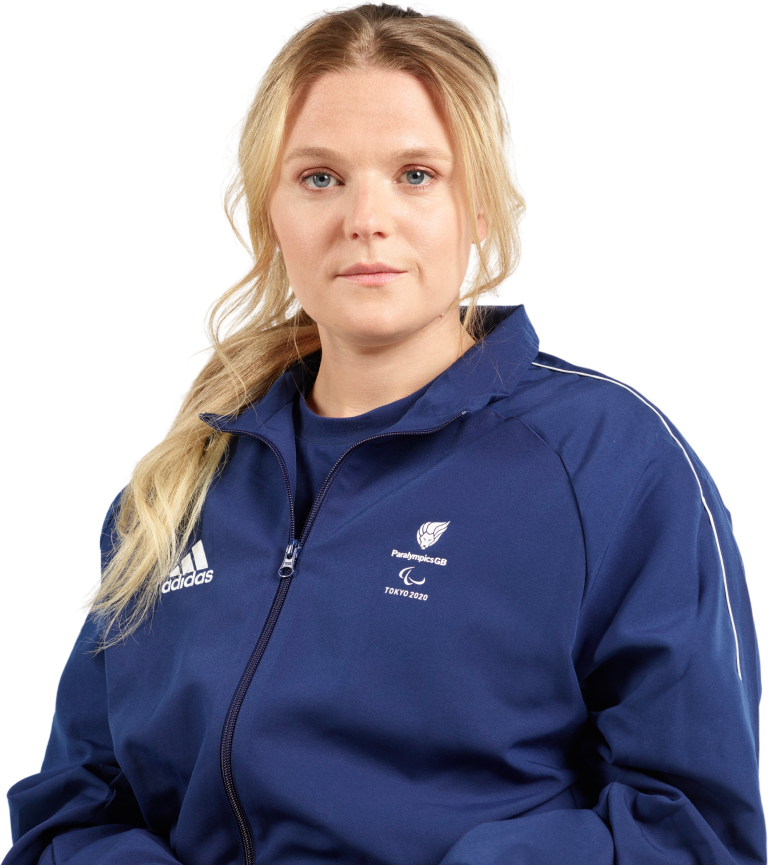 Grand ambitions for the Games

Jordanne Whiley MBE, is a British wheelchair tennis player who was born with Brittle Bone disease. She’s been Grand Slam champion a total of twelve times and has two Paralympic bronze medals under her belt too (awarded in the women’s doubles at London 2012 and Rio 2016). She’s also a mum to her little boy Jackson who’s 3 years’ old. 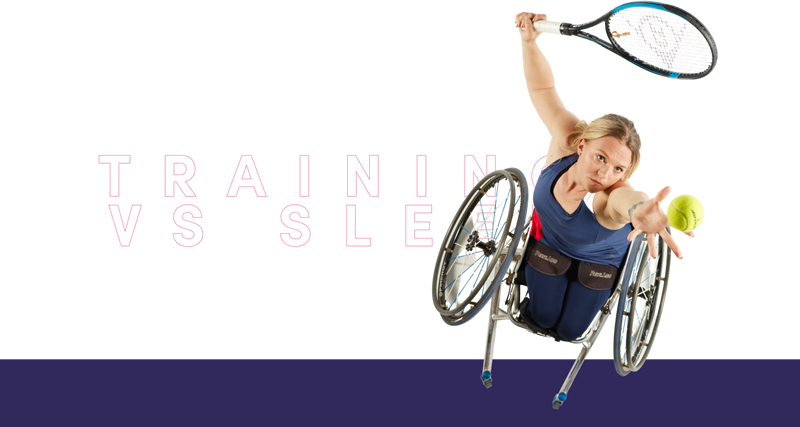 I’m a fan of a power nap, when you’ve got a toddler you need one! 8-10 hours sleep a night is ideal for focus and concentration.

Jordanne answered our quick-fire questions on Tennis, Sleep and Japan