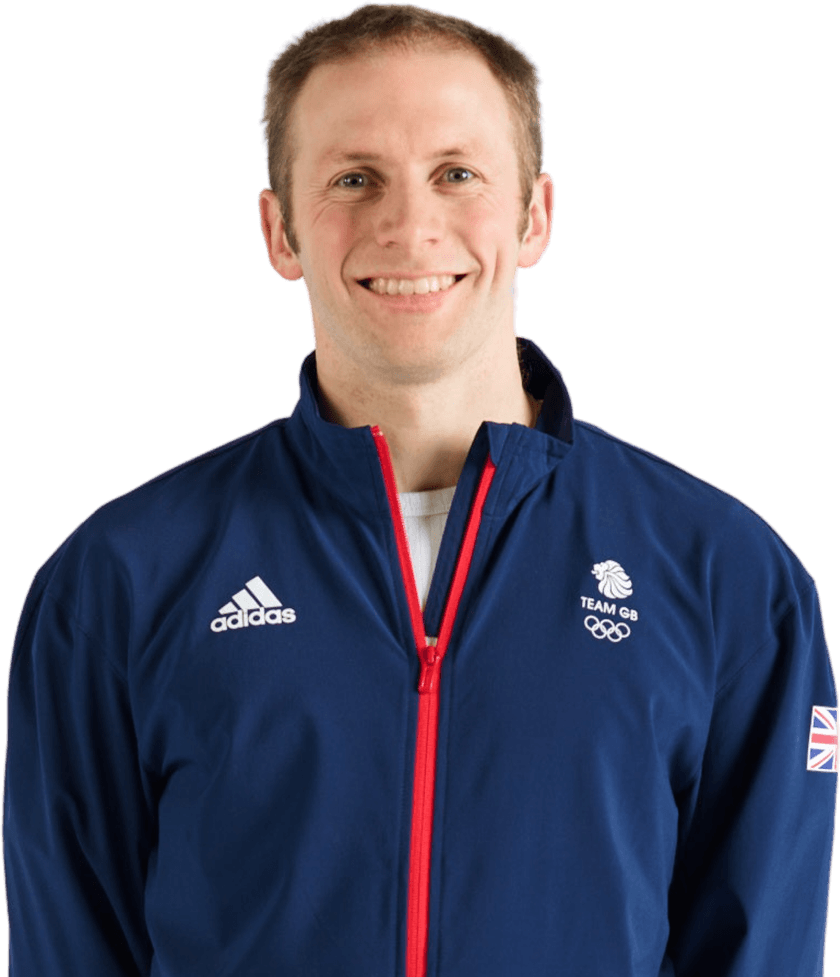 On track to be GB's greatest

Jason Kenny CBE, is a British track cyclist specialising in the Individual and Team Sprints. He won his first Olympic gold, aged just 20 in 2008 and became Team GB’s most successful Olympian of all time after winning his ninth medal, and seventh gold, on the final day of Tokyo 2020.

Sleep is really important to get that recovery in and hit every training session feeling 100%. There’s no doubt that you get injured more and recovery is more difficult when you’re not sleeping.

Jason answered our quick-fire questions on Cycling, Sleep and Japan.

The Power of Sleep: Why It’s the Most Important Part of Your Day