Should Children’s Bedrooms Be A No-TV Zone?

Many children's bedrooms have TV's, but there's lots of research to suggest they should be a no-TV zone. We investigate the subject.

Many children have televisions in their bedrooms; it’s become a feature of modern life where technology inhabits every square inch of the house. It’s also not uncommon for children to watch television or play computer games before they go to bed, just like adults do. But can technology and screens near kids beds have an impact on sleep?

What does this mean for our children’s sleep?

It’s no secret that televisions and the light they emit are not conducive to a good night’s sleep. Televisions and screens from other electronic devices produce a form of light called ‘blue light’. This is beneficial during the day as it can boost attention, reaction times and even your mood.

However, when the sun goes down, it’s a whole different story. Light suppresses the release of melatonin, a hormone that has an effect on our daily circadian rhythms, but blue light has an even more powerful effect, impacting further on the release of melatonin. Harvard researchers found that, when exposed to comparable amounts of blue and green light (green light has longer wavelengths), blue light suppressed melatonin and shifted circadian rhythms for twice as long as green light.

If you decide your youngster needs a TV in their room, perhaps consider a high-sleeper or mid-sleeper whereby the TV can sit underneath their bed frame. This means they won’t be able to watch TV from their bed all through the night. Read our guide on high sleepers and mid sleepers for more information.

Research suggests that this isn’t great for the quality of children’s sleep. A study published by the National Sleep Foundation looked at the effects of weekday use of televisions, computers and video gaming on a group of 9-year-old children.

Related: 7 Sleep Mistakes You Don’t Know You’re Making & How To Fix Them

Is TV giving our children nightmares? 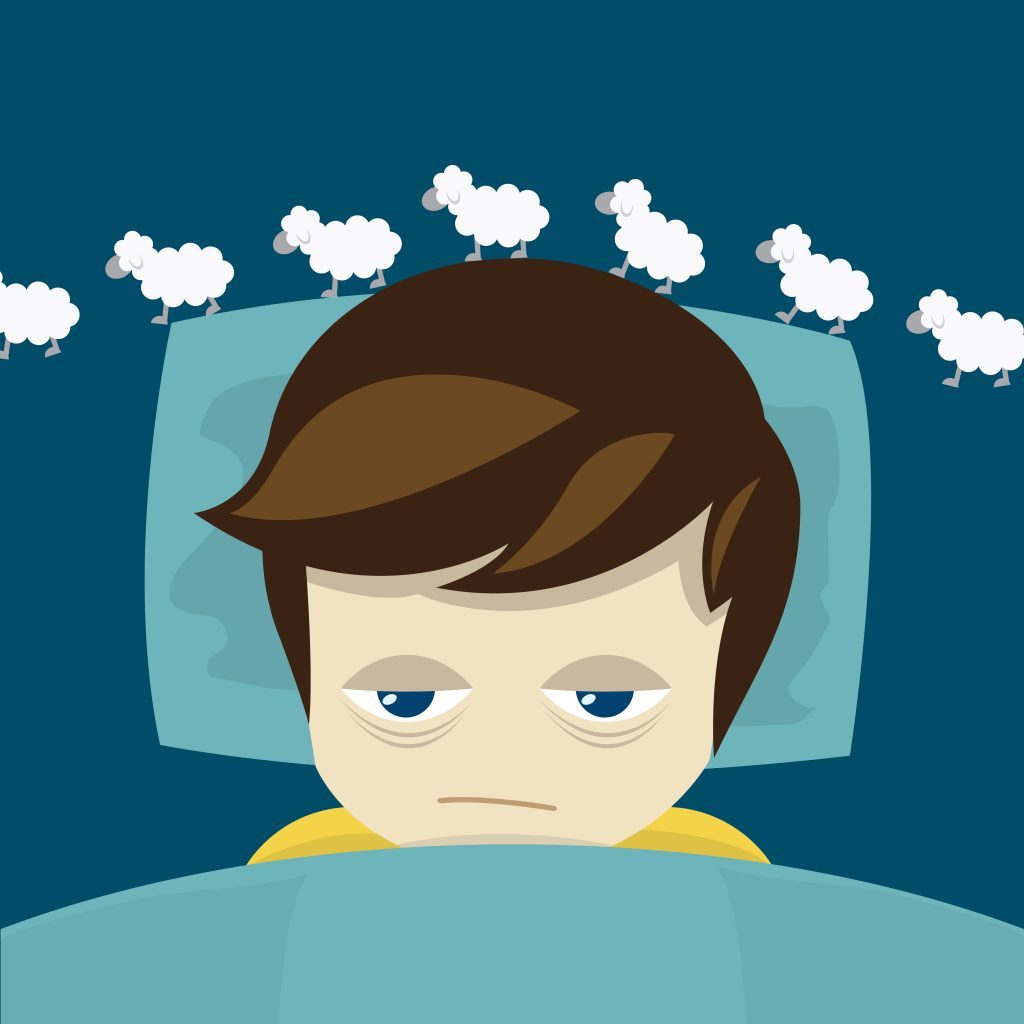 It turns out that not only does television prevent our children from getting the sleep that they need, but it might also be giving them nightmares and reducing the quality of the sleep they get each night.

A recent study examined the sleep patterns of 100 children who completed the Sleep Disturbance Scale for Children (SDSC) and a questionnaire about TV and electronic media use, as part of a routine health check-up.

Related: How To Talk To Your Children About Their Nightmares

It was found that those who had a television in the bedroom were much more likely to have nightmares and night terrors, talk in their sleep and be tired when waking up. There was also a significant decrease in the quality of sleep of those who watched television in the evening compared to earlier in the day.

Should children’s bedrooms be a no-TV zone? 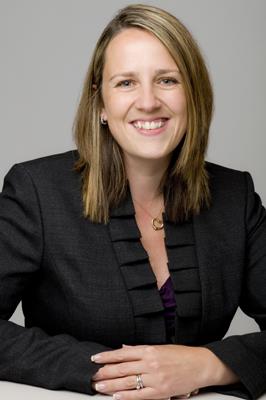 We spoke to children’s sleep consultant Rebecca Michi for her thoughts on whether children’s bedrooms should have televisions in them, and she was certainly not in favour of the idea: ‘Not only may children be tempted to stay up late watching TV, but even watching before they go to bed can have a big impact on their sleep. The screen (this is also computer and smart phone screens) emits a blue light which is just like daylight. The brain then doesn’t think that it’s night time and doesn’t produce melatonin. Melatonin induces sleep and makes falling asleep easier, and therefore watching TV can make us take longer to fall asleep.’

Related: How To Create The Perfect Sleep Environment For Your Child

‘Watching scary films or TV shows right before sleep can also make us have a hard time falling asleep. I really can’t think of any positives that can come from having a TV in a child’s bedroom.’

In fact, Rebecca believes that televisions should be left out of the bedroom altogether, not just children’s rooms, although she does admit that’s not always easy:

‘I really would advise against anyone having a TV in their bedroom, a bedroom needs to be for sleep. Teens will often squirrel themselves away in their bedroom, so keeping the bedroom just for sleep may be impossible, but we do want the room to be a sleep haven, cool, calm and uncluttered.’

We’d love to hear from you on this. Do you think TV’s should be allowed in children’s bedrooms? Let us know in the comments below.