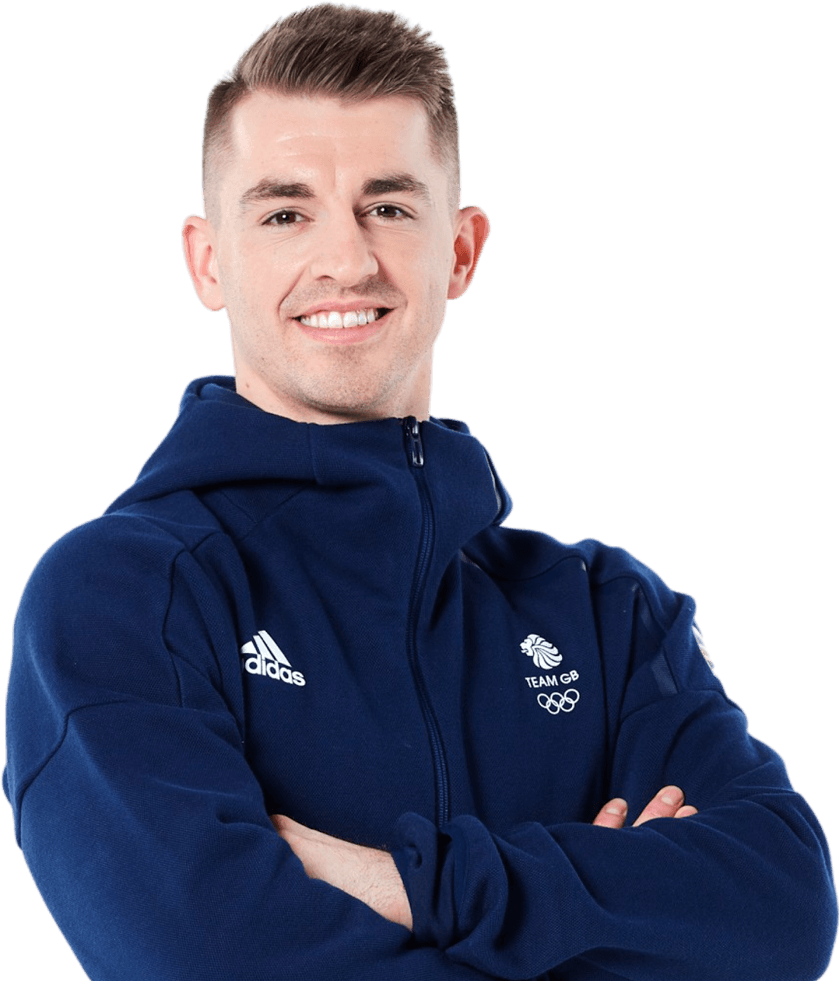 Max Whitlock MBE, is a British Artistic Gymnast and five‐time Olympic medallist. With twelve medals and five titles in both Olympic and World Championships, he is Britain’s most successful gymnast. When it comes to sleep, Max loves a routine and is always in bed by 10pm.

If I’m tired when I train I’m risking injury, so the importance of sleep for me is massive. A good night’s sleep means that when I go to the gym to train I can put in 100% and ultimately give a better performance.

Max answered our quick-fire questions on Gymnastics, Sleep and Japan.